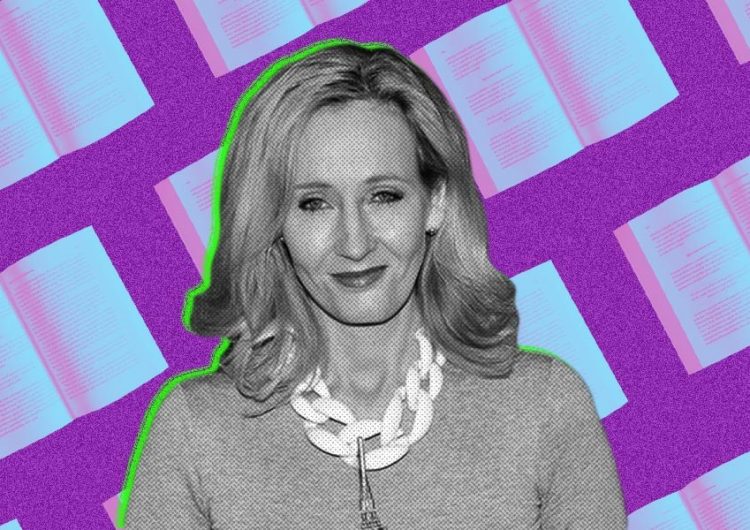 After Rowling’s recent transphobic tweets, fans of the “Harry Potter” franchise just want to forget that Rowling is the wizarding world’s OG creator. Gone are the days when Potterheads are actually excited about the award-winning author’s next book.

Today, we got an even worse feeling. Her problematic statements on the trans community seem to have a sequel—in the form of the new novel “Troubled Blood.”

If sex isn’t real, there’s no same-sex attraction. If sex isn’t real, the lived reality of women globally is erased. I know and love trans people, but erasing the concept of sex removes the ability of many to meaningfully discuss their lives. It isn’t hate to speak the truth.

Let’s get to the plot: It follows the investigation on the disappearance of GP Margot Bamborough in 1974. The probable suspect? Dennis Creed, a cisgender man who “fetishes women’s clothing” and “disguises himself as a woman to trick the person he is abducting.” This marks another installment to Rowling’s “Cormoran Strike” detective series. See me hard pass-ing on a murder mystery book for the first time.

Since the book’s release, it has received backlash online, with both fans and non-fans throwing (direct, shameless) shade at Rowling’s Choices™. A review by Jake Kerridge on the book says, “one wonders what critics of Rowling’s stance on trans issues will make of a book whose moral seems to be: never trust a man in a dress.”

How could you trust someone who recently dropped TERF-nature statements like this: “If sex isn’t real, there’s no same-sex attraction. If sex isn’t real, the lived reality of women globally is erased. I know and love trans people, but erasing the concept of sex removes the ability of many to meaningfully discuss their lives.”

TERF, or trans-exclusionary radical feminist (or transphobic feminists), are said to “deny the validity of transgender people and transgender identities.” These people do not consider trans women as “real” women, taking them out from their supposed safe spaces.

What’s up with the toxic trope? As Preen writes, we need to retire this trope of the “unstable and violent trans woman,” as it defeats their right to proper representation. At a time when trans women are not even given justice, do we need another book that poses a dangerous stereotype? They’re not our jokes, spectacles or plot devices.

Rowling’s “Comoran Strike” series is even written under the pseudonym Robert Galbraith. Interesting. Imagine how tired we are.

JK Rowling is really out here policing gender identity when she literally identifies as a man to sell more books.?!!!!!!?!)!!

SHARERedemption arcs are a curious thing: We witness someone, a villain specifically, swallow...

SHAREFilipino indie rock band Sud is in a hell of a lot of...

SHAREYou have just finished your backlogs and are leeching off the office internet...