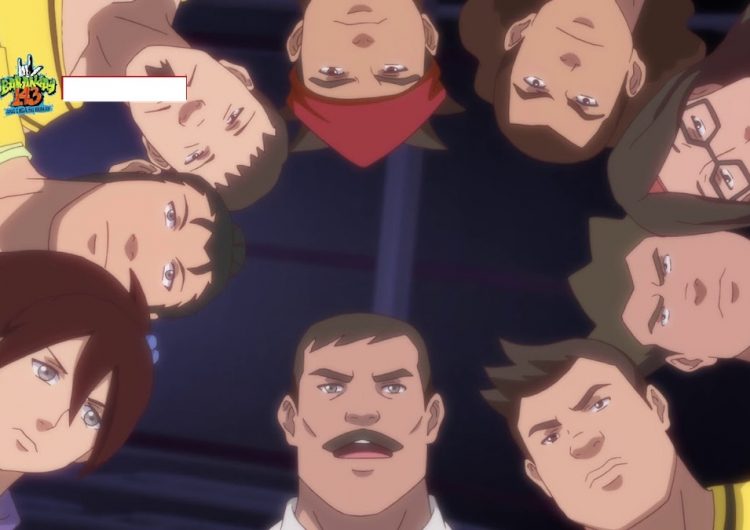 Just in case any weebs live under a rock, here’s a reminder: Netflix has been serving up some quality anime for us to binge on, from newer faves like “Haikyuu!” to nostalgic pieces like “Ghost Fighter.” But for those who prefer a lil’ bit of a local take in their anime, the streaming service has one in its really large arsenal: the Filipino anime series “Barangay 143.”

According to Netflix’s Coming Soon tab, the series is heading to streaming screens on Oct. 1. For a quick refresher, “Barangay 143” is the brainchild of Japanese network TV Asahi and local animation studio Synergy88, which originally aired on the GMA Network. The series follows Bren Park, a rising basketball star in Korea, whose existential dread and search for his biological father leads him to Tondo’s Barangay 143. Like any coming-of-age story, Bren finds himself among a group of misfits—just add basketball into the mix.

Question: Is this series the latest addition to the many sports-themed anime that’s already on our watch lists? Answer: I can only offer a shrug. Be the judge and check out the trailer below:

SHAREOur generation’s ‘20s are off to a fucking insane start. A lot of...

SHAREReady for something fresh? Then brace yourselves for this new track. Local R&B/Soul...