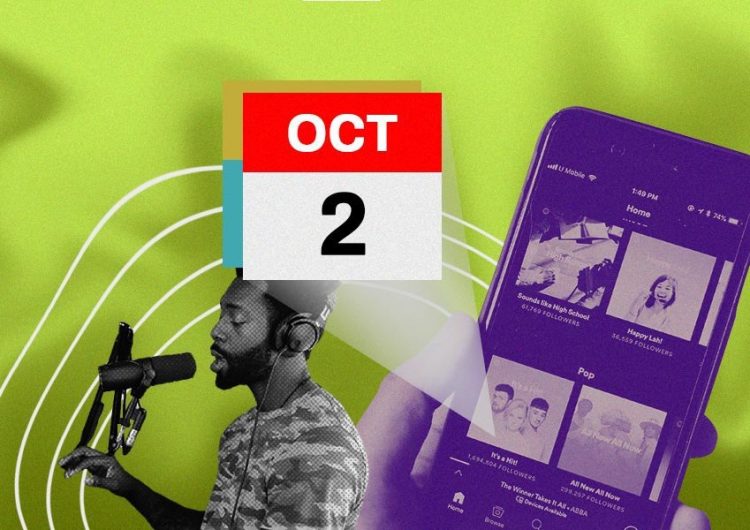 Virtual concerts can’t quite capture the euphoria of a jam-packed arena, but we make do. And with so many streams popping up, it’s pretty easy to get lost playing catch-up. Luckily, Spotify’s dusting up our fave artists’ dearly neglected “On Tour” pages, now revamped for the indoor age: Spotify events, but make it virtual.

In a collab between Ticketmaster and live music app Songkick, the Spotify musical gods have blessed virtual gig-goers by including virtual event listings on artists’ pages. These online gigs will appear on both their respective “On Tour” section as well as Spotify’s “Concerts” hub. (If anyone’s asking where that so-called hub is, just find it under Browse on Spotify desktop, or tap “search” on the smartphone app. Yes, TIL.)

For it to work however, events should be listed on either Ticketmaster or Songkick. If uploaded through Songkick, the online gig will automatically show up on Spotify’s pages. On the other hand, a select number of Ticketmaster events will be automatically listed on the music streaming app. Both will integrate shows from whatever platform the artists desire such as YouTube Live, Instagram Live, a hosted website or any other source. 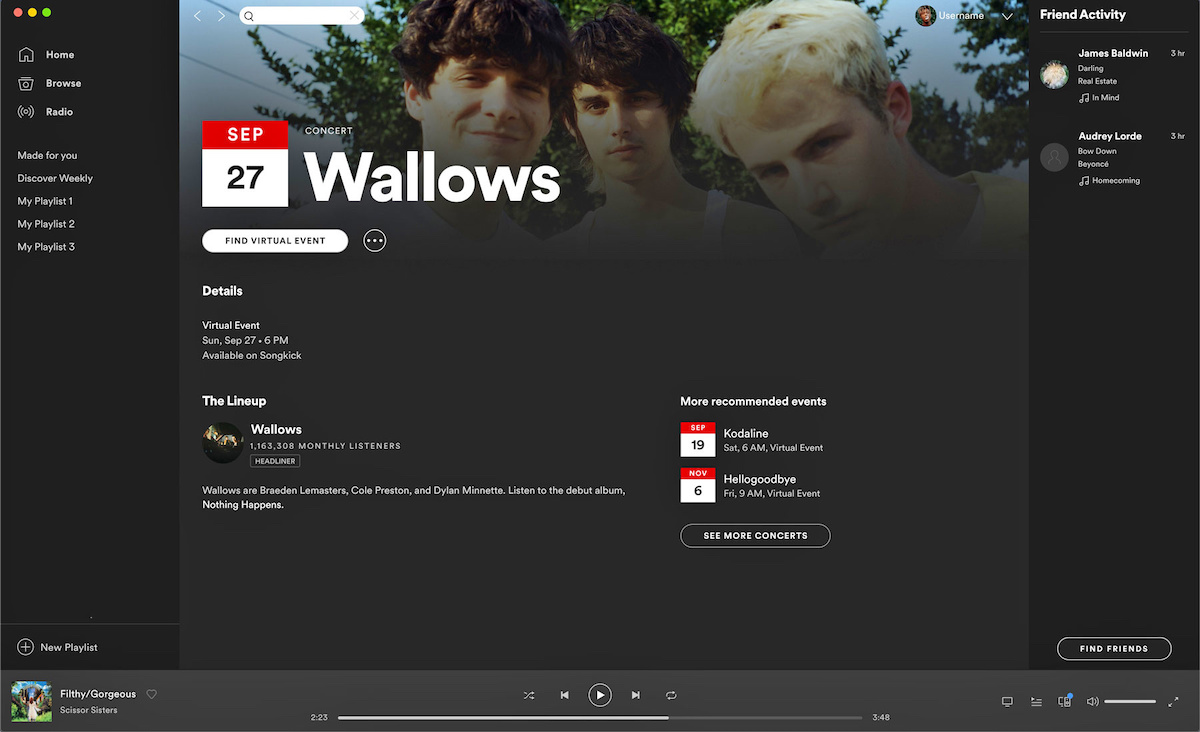 Artists can then set an event as an “Artist Pick,” which will pin the event to the top of their profile. Stans can also receive email art with “personalized virtual event recommendations” if they’re feeling up for some virtual gig-hopping.

“Over the past six months, artists have adopted innovative ways to connect with their listeners from afar, and virtual performances have played a key role,” reads Spotify’s blog post. “With most tours postponed until 2021 and online concerts set to continue, Spotify wants to make it easy for fans to learn about virtual events—whether for artists you already love or for those you’re discovering for the very first time.”

Thanks, Spotify. Without you, I would have never known BTS, Miley Cyrus, Khalid and Coldplay are performing live this Saturday. Cheers to that.

SHAREWith the ongoing pandemic—plus the personal battles you might be dealing with—staying numb...

SHARESo, you might have already heard that UNIQLO is launching a global flagship...