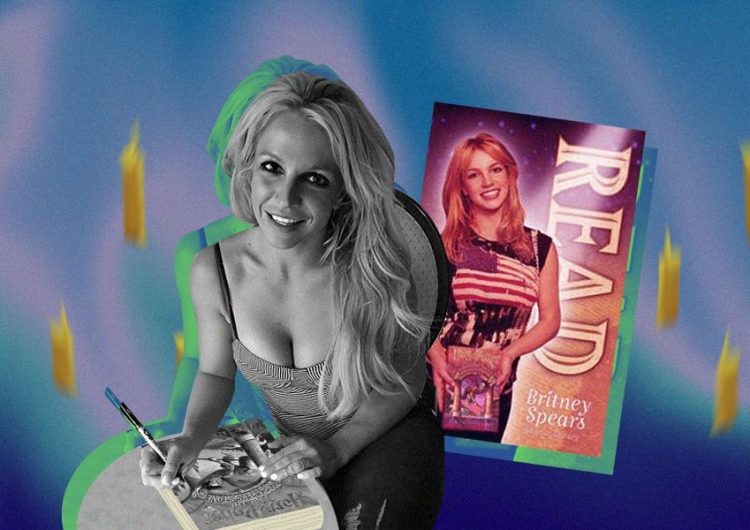 Warning: This article contains spoilers for the “Harry Potter” (including “The Cursed Child”) and “Star Wars” series

Over the past week, a mysterious malady struck the internet. This led to several cases of hyperspecific memory loss regarding who the real author of the “Harry Potter” series is, due to reasons we can’t possibly—uhm—trace.

While some are busy pointing fingers at a stray Obliviate charm, we’ve taken it upon ourselves to do some serious investigative work. Here are 10 people who have penned the “Harry Potter” series, and one that most definitely didn’t. Yes, these are hard facts.

She also wrote her autobiography “Lord of the Rings,” but events of the story were altered. In reality, she wears the One Ring, becoming the one true queen of Mordor while we mere mortals bask in her presence.

Contrary to popular belief, “Harry Potter” started with some theater kids, a poster of Zac Efron and Ron Weasley shouting “That is a boss Zefron poster.” Unfortunately, the line didn’t make it to the novelization and film adaptations because everyone wanted a piece of Zefron and the “High School Musical” franchise was being greedy.

Legend says he muttered “not quite my tempo” and threw a chair at one of Professor Flitwick’s singing frogs.

shut the up , transphobe . i created minecraft https://t.co/cuvr2n5yLZ

Minecraft wrote “Harry Potter,” but Hatsune Miku made Minecraft. Therefore, Hatsune Miku is the grandparent of “Harry Potter.” (You know, like Palpatine to Rey in “Star Wars”! Do I get an “I understood that reference” GIF yet??)

The man, the myth, the forgetful legend who brought us the literary masterwork “Magical Me,” and who wouldn’t have to use a Muggle stand-in at “Potter” book signings if only he remembered he wrote it.

And then he decided to play the titular role, kind of like Lin-Manuel Miranda in “Hamilton,” you know?

He can’t write a three-foot essay on parchment when held at wandpoint, but best believe he wrote a 4,224-page memoir about his boring life in a British boarding school.

Little known fact: The snake motif of 2017’s “Reputation” is a direct homage to the basilisk in “Chamber of Secrets” and her secret Slytherin persona.

Walking plot twist Delphi Diggory stole a Time-Turner, fled to the ’90s, went under a Muggle name and wrote a seven-book tell-all on how Potter thwarted her father’s evil schemes as a cautionary tale to future dark lords.

In the words of Mariah Carey—who could’ve also written “Harry Potter”—I don’t know her. (I don’t know “J.K. Rowling” either.)

SHAREChange is a constant in the local music scene. Bands come and go....