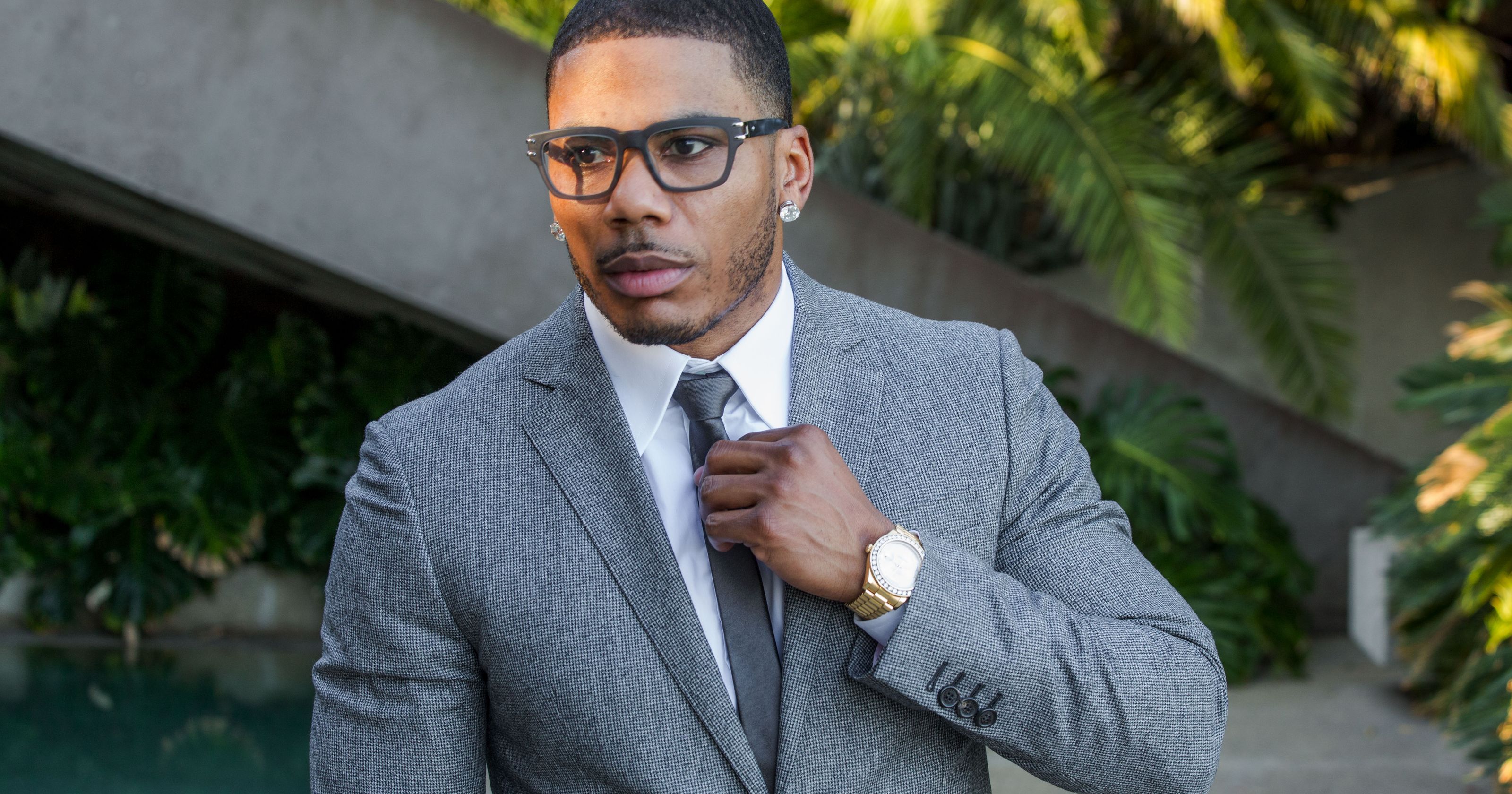 The life of a celebrity is quite fickle, as Frank Sinatra once implied. One moment, they’re on top of the world with a hit movie or a hit single, or strings of hits even, and the next you find out they’ve been financially irresponsible and have now become quite desperate.

One of your favorite childhood (or teenage, depending on when you were born) rappers, Nelly, is not immune to this terrible career cycle. The rapper from St. Louis has been dealing with some unresolved back taxes amounting to just around $2.5 million, which puts him in danger of getting all his property seized by the U.S. government.

Although Nelly says he’s got it covered with the government, concerned citizens have taken the initiative to help a brother out (and bump some classic hits). His fans have come up with the movement to #SaveNelly, in which they’re trying to get as many people to stream Nelly’s music on Spotify—specifically, his 2002 classic “Hot In Herre.” It turns out that Spotify could pay Nelly somewhere between $.006 and $.0084 per stream (a mere pittance, but that’s another story); in total, he needs to be streamed somewhere around 287,176,547 and 402,880,500 times for him to make enough money to pay off his debt.

Of course, not every penny will be his (there’s still his label to pay), but if he does get that many streams, that’s still a lot of cash in his pocket. (And you don’t have to just keep bumping “Hot In Herre”—he has so many good songs, yo, and we bet a bunch of people would gladly be putting “Dilemma” on loop.) Listen, you need to do this if you’re a ’90s kid, because Nelly is more important to your childhood than you’re probably willing to recognize—we were at a party at Black Market a while back, and the whole club managed to shout back “HEEEEY! MUST BE THE MONEEEY!” when it was time to.

Nelly helped you awkwardly grind on your first girlfriend during the homecoming dance. You owe him. #SaveNelly

So what you waiting for? Give that man what he askin’ for:

Haven’t watched ‘Gaya Sa Pelikula’ yet? Here are five reasons why you should