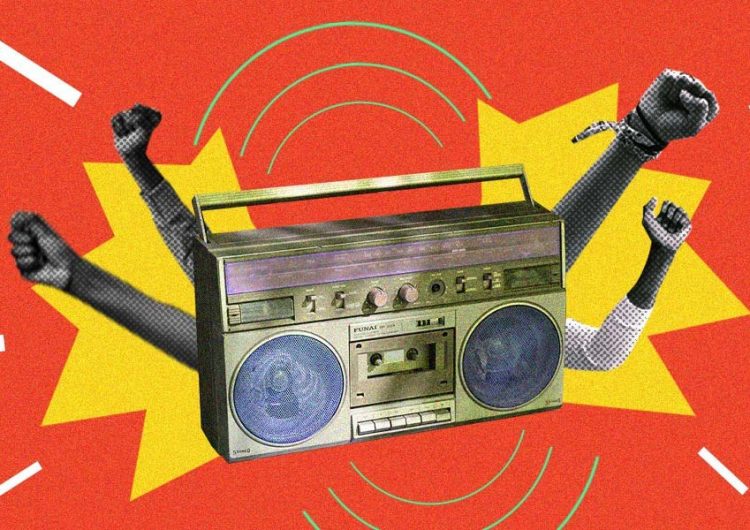 A Twitter thread by writer Marco Sumayao made rounds on the site early this week, which could be summed up in five words: AM radio, please step up.

The series of posts discussed how radio talk show hosts in the AM waves should be able to express dissent. This is particularly due to their reach, which may be wider than what other platforms have to offer—at least in the Philippines.

WE NEED TO GET DISSENT ON THE RADIO. Here's why:

A couple of weeks ago, I was listening to an AM radio show's hosts had posed the question: Which political tandem would you want to win in 2022? They asked their listeners to send in their answers and they'd read them on-air (1/)

The writer cited an instance of supposed bias during an unnamed radio show, which posed some hypotheticals about winning political tandems in 2022. According to Sumayao, the hosts asked listeners to send in their answers to be read on air. However, the case may be a bit one-sided—the writer said that the hosts ended up reading the same pairing multiple times. While other answers were promised by the folks from the show, they allegedly didn’t read them at all.

“Now, considering that radio is still the most accessible source of information in this country, what do you end up with?” he asks. “We need to fix that. Radio needs space for more dissent. It’s cool that we’re being vocal here on Twitter and Facebook and whatever, but we have to understand that these are not the biggest platforms we could be tapping.”

He adds, “Get dissent on the radio and we can at least say we’re trying to fight against propaganda efficiently.”

On one side, some see this supposed media one-sidedness as having a direct link to approval ratings, with the latest saying that nine out of 10 Filipinos approved of President Duterte’s pandemic response. And while some were quick to think “Hmm, PulseAsia sus” regarding the veracity and motives of this survey, this view raises the simple point: The results could be true, partially because they were influenced by hearsay. And if the radio says something’s doing well, then it probably is.

Much like most forms of media, radio is a soapbox with a baggage of responsibility attached to it. What makes it more impactful is that radio reaches crevices of the country that not even the internet can touch. Biases are highly contagious and with a reach like that, the possibilities could topple public thought.

Of course, creating a space for dissent in radio won’t exactly be easy, when several cases of crimes against radio personalities have been recorded throughout the years, such as the murders of Cornelio Pepino, a known critic of Negros’ local government, as well as Dumaguete’s Dindo Generoso and Albay’s Joey Llana. While the fight continues for press freedom, citizens can already do their part, simply by forming their own opinions based on actual hard facts (Hello, research).

SHAREBreathing new life to classic silhouettes through vibrant hues and added details to...