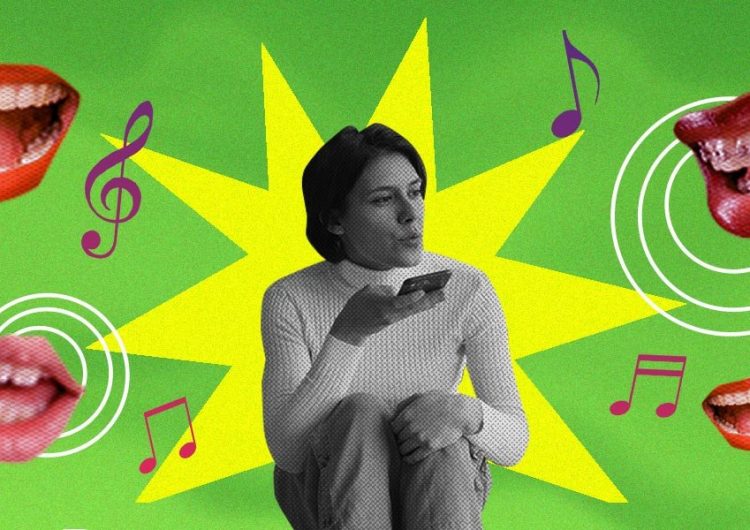 For the lyric-inclined, Shazam just ain’t enough. If you find yourself frantically Googling lines you heard from a track on the radio, Spotify now has a new tailor-made feature: Lyrics Match. Ta-dah.

Spotify engineer Lina (@linafab) shared the news via Twitter, showing off the streaming service’s latest feature. And while this isn’t karaoke or virtual gig listings, the “Lyrics Match” is a pretty nifty addition. In this update, users will only have to type in lyrics from a song (in Lina’s case, “if i could id be”) and tracks with these lines will pop up in the results.

“My team just shipped something on iOS and Android,” Lina writes in her tweet. “Now you can find songs by lyrics on Spotify. Give it a try.”

My team just shipped something on iOS and Android –

now you can find songs by lyrics ? on Spotify

It has to be said that Apple Music has had this feature long before Spotify, so it’s great that they’ve (finally) caught up.

In other Spotify news, the music streaming app also launched a set of charts separating top albums and tracks in the US and the rest of the world. Expect it to be a lil’ different from the app’s charts, as it will only be released on their Charts Twitter account at the beginning of the week. There’s your Monday motivation, artists.

If you’re up for more cool Spotify tricks, you can pair tracks with your zodiac sign or get psychoanalyzed by your songs. Really, what will they come up with next?

SHAREIt’s an interesting time for the horror genre right now. Back then, jumpscares...

SHAREInstagram, the go-to platform of photos in social media sharing, finally adds a...