The folks from Careless Music have been keeping fresh material on the down low. Come on, it’s quarantine. Not everyone is as productive and everyone is just trying to get by at this point. Or so we thought.

They made the announcement via Instagram where they tagged Nadine’s account and posted the pre-save link in their bio. So far, we know it’s called “Wildest Dreams.” It’s not a TSwift cover (well, duh) but it’ll be something original, a mindblowing track even and probably just peak Nadine™ in general. 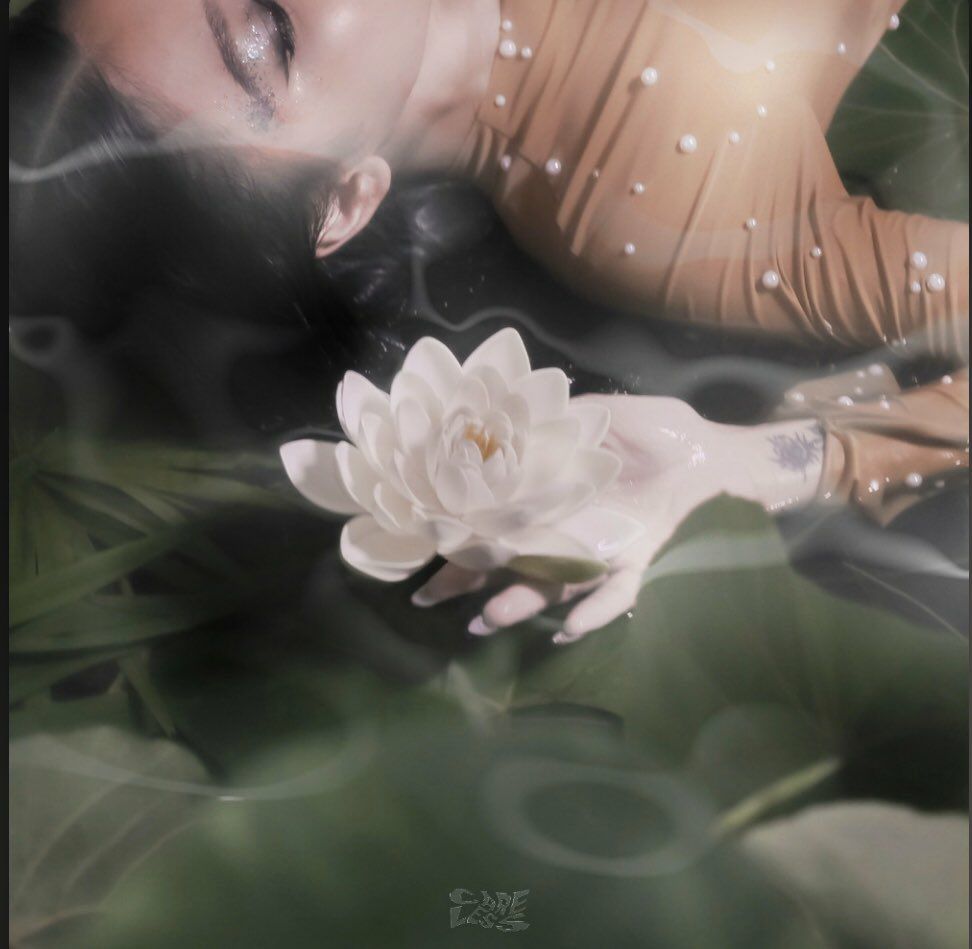 In the CARELESS MIXTAPE, we got a taste of where Nadine’s musicality is at. She might’ve entered the industry with a commercial pop sensibility. As she grew and built her brand, her musicality shifted into R&B. Her voice became sultrier, unafraid to push her own limits.

“Wildest Dreams” drops on Oct. 16. If you want first dibs on the track, you can pre-save it here.

It’s a clear Friday morning in Makati, only made special by the fact...