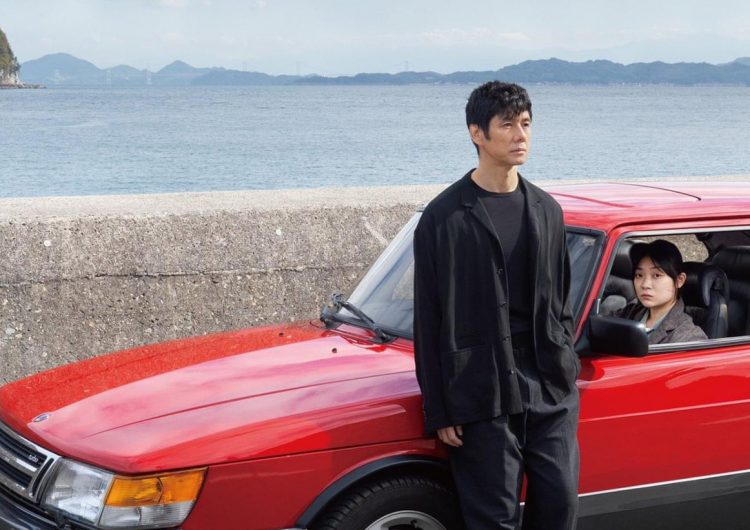 All aboard the Haruki Murakami train—we’re headed to another stop in the author’s cinematic universe, and even the emotionally constipated folks are ready to see it.

If you’ve read Murakami’s short story anthology “Men Without Women,” one film off this year’s Cannes Film Festival—happening from July 6 to 17—will definitely pique your interest. Released on June 3, the lineup includes a Murakami film adaptation called “Drive My Car” under the “In Competition” category.

According to Deadline, the film follows a director-slash-stage actor named Yusuke Kafuku dealing with the sudden death of his wife who was a playwright. Two years after the incident, he gets assigned to direct “Uncle Vanja,” a story originally written by playwright Anton Chekhov in 1898. After taking the job, he meets a silent young woman who chauffeurs him in his red Saab 900. From there he starts discovering secrets from the past.

In the teaser, a poignant and gloomy atmosphere envelops the scenes, hinting at possibly heartfelt conversations among the characters.

“Drive My Car” is part of Murakami’s short story collection “Men Without Women.” If you’re in the mood to stay in this zone, we’ve compiled more short stories by the critically-acclaimed author. You’re welcome.

“Drive My Car” photo from The Film Stage

SHAREBefore Netflix, we had regular TV shows we had to wait up for....