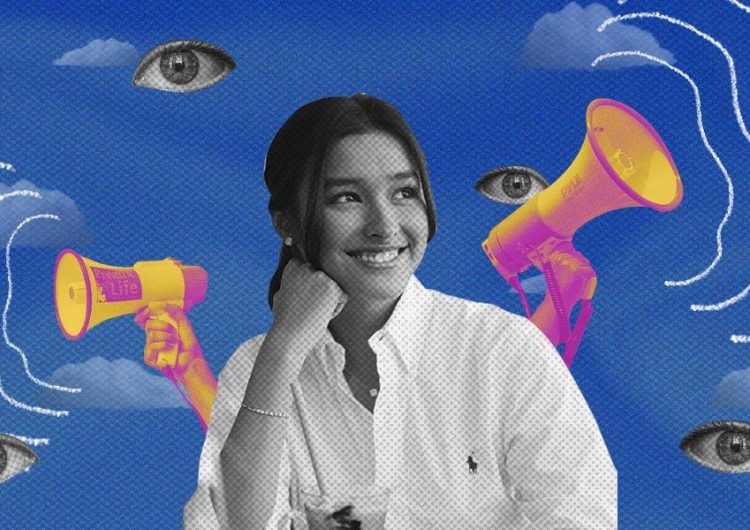 A day after actress Liza Soberano took part in the collab of the year as Gabriela Youth’s guest speaker, so-called internet trolls fought back as expected… because of the internet. And sexism.

The conclusion of Gabriela Youth’s webinar “Mga Tinig ni Nene: Reclaiming Our Voice on the International Day of the Child,” where Soberano spoke alongside women activists to discuss young girls’ issues during the pandemic, was soon met with the hashtag “#BoycottLizaSoberano” popping up on Twitter’s trending topics. Most users theorized that this was the work of trolls, with others citing Gabriela Youth’s alleged ties to the Communist Party of the Philippines.

Well, we can’t help but think how this hashtag may have gotten traction due to the very subject she’s discussing, as a woman using her platform to talk about important social issues. A trend like #BoycottLizaSoberano—which has made it to the top 10 topics as of writing—is exactly why women continue to speak up when voices are suppressed to nonexistence.

Back on Sept. 24, Soberano filed a criminal complaint against an internet user who made an offhand rape remark. While some brushed these comments off as mere jokes, Soberano taking a stand can create a ripple effect for a society riddled with this violence.

“Ms. Soberano reminds us once again that women must be treated with respect and dignity regardless of their status in life,” her legal counsel said in a statement.

As of the moment, the #BoycottLizaSoberano trending page is now filled with K-pop fancams—as it should be.

SHARESo, a video of James Reid lap dancing in front of Nadine Lustre...