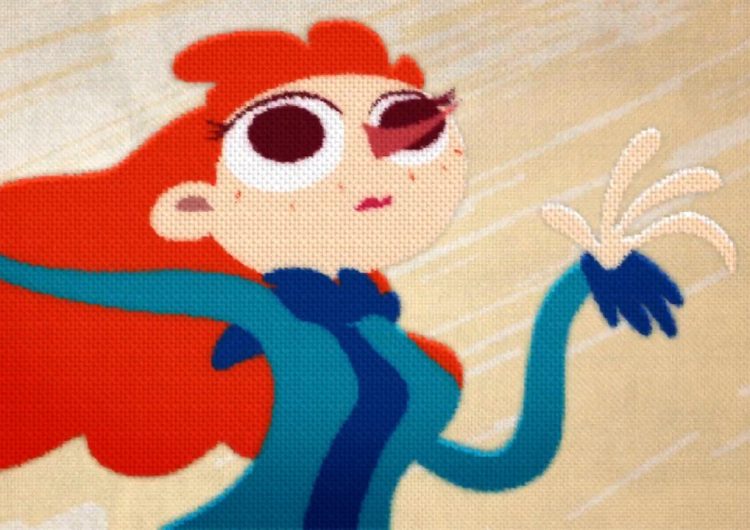 If you’re a sucker for animated films like us, then here’s a reason to be happy for once: The Institut Français—together with the Association Française du Cinéma d’Animation (AFCA)—decided to spoil us.

For its 10-year streak, the collaboration is serving an animated film festival—packed with both short and feature films we can watch for free. If your quarantine soul-searching involves an animated films marathon, consider yourself covered as you can binge these flicks until Oct. 31.

Set in 1916, “Adama” follows its 12-year-old titular character who lives in a remote village in West Africa. One night, his older brother Samba disappears. This pushes him to go out and find him—an act defying the wish of his elders.

Yellowbird, a tiny orphaned bird, has never left the nest. But in a playful twist of fate, he suddenly finds himself leading a flock on its migration to Africa.

From zero to “tracks down germs and bacteria in the house,” how overprotective is your mother? That’s just how Little Tom’s mom is. She even monitors his eating habits in the hopes of guarding his son. But is she, really?

In a sea of gifts, a young girl is disappointed with what she receives from her friend: a shell. Will she change her perspective after listening to her Papa Nzenu’s story? He said that in Mali, a young man’s destiny changed after his uncle gave him a gourd seed.

One stormy evening, a very sick man poses a challenge to his son: pay off all their debts then return to his bedside. But what will welcome him once he gets home?

Matilda can’t sleep. While playing with her bedside lamp, the bulb pops and finds herself in the dark. Soon enough, she befriends the darkness and discovers the charms of the night.

Check out all of the films here.

It can be easy to forget to take care of yourself, what with...

The only live-action with rights, methinks