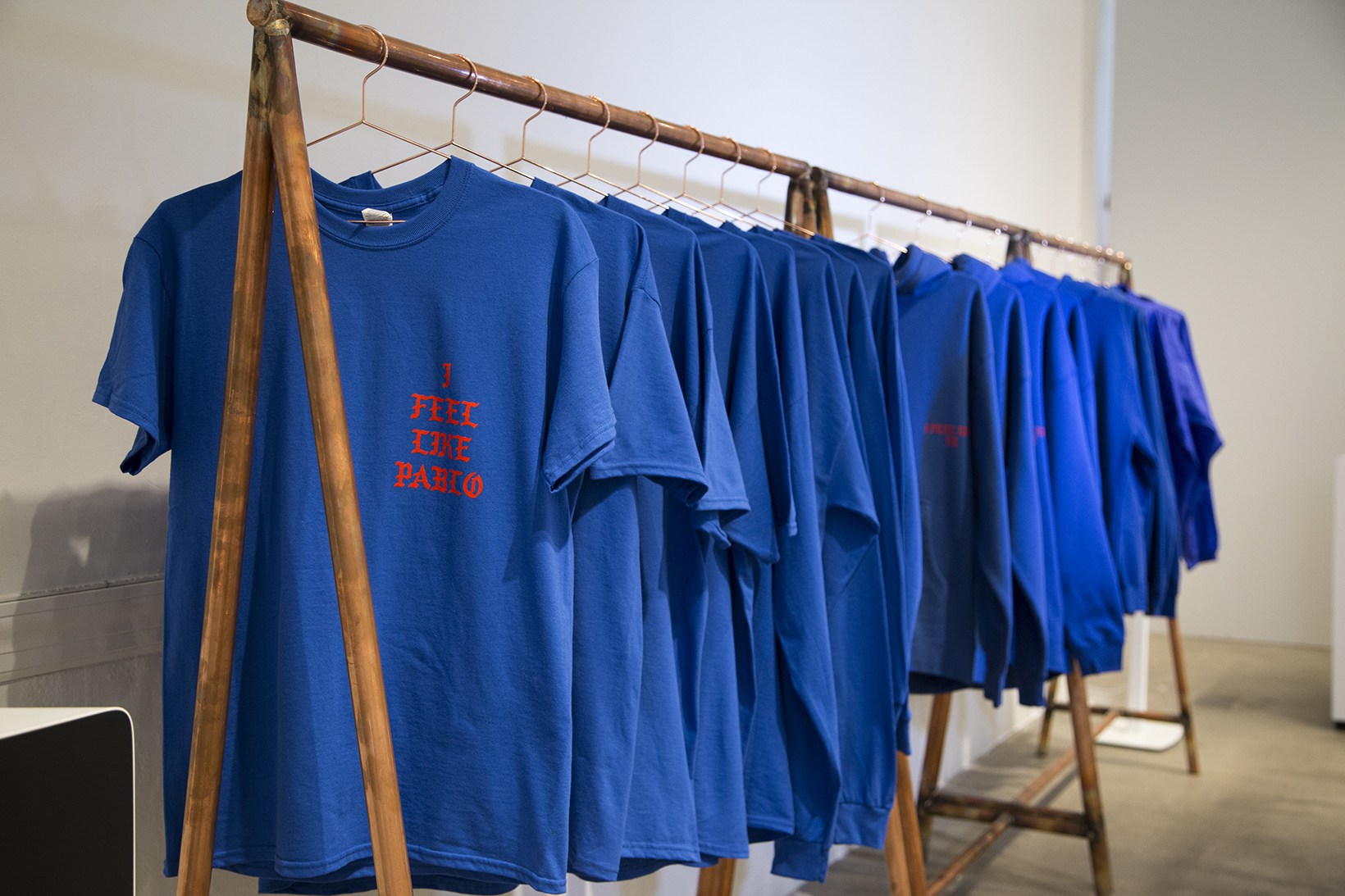 If you’ve ever had to make your own bootleg The Life of Pablo merch for Kanye’s local appearance at the Paradise music festival earlier this year, then this news is a godsend for you: ‘Ye is opening 21 pop-up Pablo stores around the world, and there will be a Southeast Asia branch.

In an attempt to perhaps to pay off his $53 million Kanye Debt, ‘Ye will be selling millions and millions of dollars’ worth of Pablo merchandise in pop-up stores located in cities including LA, Chicago, New York, Paris, Amsterdam, and right around our relative neighborhood in Singapore and Melbourne. So if you’re dropping by Singapore or Australia soon, you finally have a chance to get a piece of merch, including shirts and hoodies that spell out the city’s name in that familiar gothic script.

We don’t know exactly when the pop-ups will open—the official site just has a world map with all the locations marked, and the exact cities will be revealed 24 hours before they go live—and exactly what kind of merch you can get. But we wish all of you, hypebeasts or otherwise, the best of luck.

SHAREUhm, what the fuck just happened? This is my initial thought after watching...