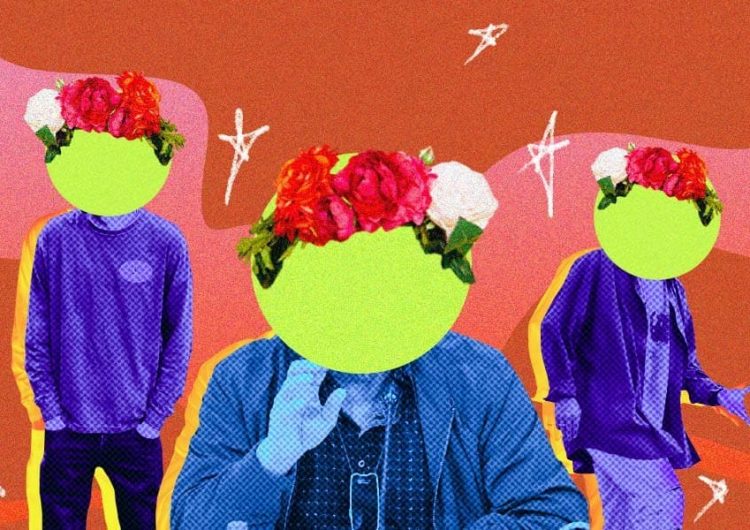 I’m not interested in describing how a softboi dresses, what his hobbies are or what starter pack humanizes him. You can check the softboi spectrum here for yourself. But amid the hipsterisms and mystification of the softboi figure, there is something absurd when it’s displayed by state figures themselves…like the highest state figures themselves.

Beyond musing on why softbois are actually more desirable than fuccbois, bear in mind that the attention-seeking, emotionally manipulative personality itself is not normal. Here are five signs you’ve already met one and why you should run if you still haven’t.

The softboi has his way of clouding the judgments of people by bringing up random topics and statements. Others take this as entertaining or comical, but it’s actually just bad rhetoric.

The true manifestation of a softboi is his resistance to accountability for bad behavior and poor actions. Instead of striving to be better, everything’s  taken as a personal attack and thus never applies to  them.

But Robredo never actually made a statement about Duterte’s whereabouts or what he was doing during the height of typhoon Ulysses.

Guilt-trips you until you fall for the act

Although considered  a stock character of humanity itself, the softboi figure on the verge of toxicity will guilt-trip you into believing that everything’s fine. He’s an expert in exploiting emotions like a true populist figure who thinks he still has the regard of a  public oblivious to its faults.

The tantrum-throwing attitude is  an example of the softboi’s constant nagging. The need to be superior in taste and power makes him defensive of criticisms so he turns the table on you.

Lastly, the softboi exhibits a pattern of destructive behavior. He repeatedly does things that could lead himself and others to danger, turning violence, expressed or hidden, into a habit.

President Duterte threatened to defund the University of the Philippines over calls for academic strikes to protest the government’s alleged failure to respond to the calamities.

The campaign, however, originated from Ateneo de Manila University, not UP. https://t.co/Amf9RDCdPd pic.twitter.com/mgorTfpylE

If anything, we should unlearn the charm in emotional masculinity. A fairly simple message to all who has met a softboi once in their life: If mature people really wanna do better, they will act on it.

How my thirst for Howl cured me of my softboi fixation
Instead of red-tagging, Duterte Youth could’ve focused on these 6 issues
Duterte, a “supporter” of press freedom, once said: “Stop journalism in this country.”

SHAREThe new normal doesn’t put daily life on hold. Rather, it makes it...