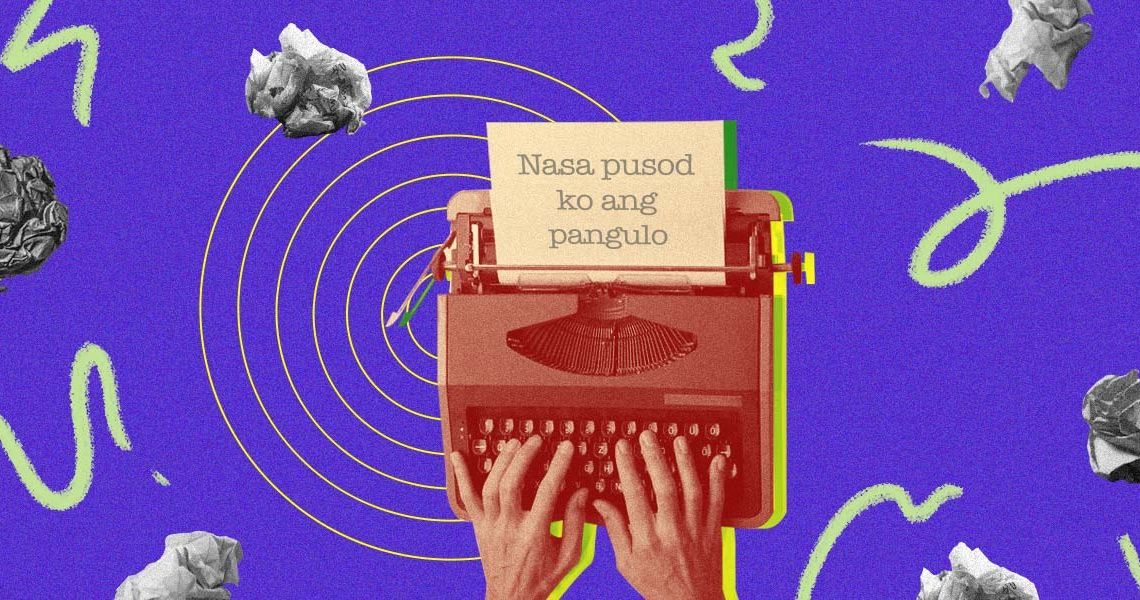 You know how it’s fandom culture to show your love and support for your bias via hashtags, right? I can guarantee you that there’s at least one trend dedicated to a K-pop artist every day, and that’s what’s great about fandom culture. It shows just how dedicated and supportive fans can be.

And sometimes it covers even personalities outside the entertainment industry. Just ask the DDS with their latest hashtag in support of President Rodrigo Duterte, #NasaPusoKoAngPangulo.

“Despite the relentless and absurd posts and comments by some individuals and groups on social media regarding the President’s supposed absence throughout the onslaught of Typhoon Ulysses, we thank the public for the continued support [it has] shown on social media,” he said.

As of writing, there are almost 14,000 tweets under #NasaPusodKoAngPangulo, which is still trending. Some people have tried to counter that with the currently trending #MaySayadSiLeni, only for it to be taken over by fancams as well. As the vice president once tweeted, “lols.”

Whether it’s an honest typographical error or a pun that blew up, this is a lesson for all of us using the internet: Check before you post anything. Read before you retweet. Fact-check before you share. When in doubt, Google is free.

Read more:
In today’s post-11/11 news, the DDS are butthurt over makeup now
5 signs you met a softboi (or… the President)
Btw, it’s “Iskolar ng Bayan,” not “Iskolar ng Presidente”

SHAREEarlier today at 3:20 a.m., Itbayat, Batanes experienced its third earthquake in a...

SHAREThe one thing that we appreciate the most when we pass by De...