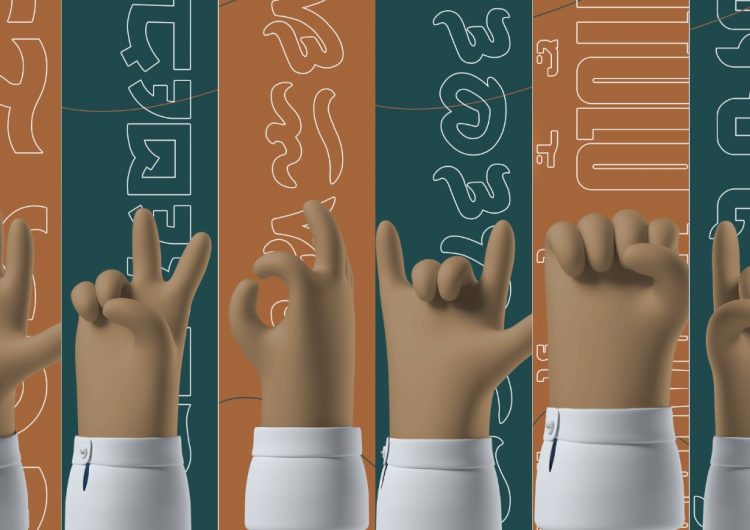 Baybayin is facing a rebirth. And no, it isn’t just through tattoos.

The pre-Hispanic script can now take over your digital space, thanks to a couple of downloadable typefaces made available for free. Curated and collated by college student and graphic designer behind Uno Graphiko Nabbe Francisco, these Baybayin-inspired fonts are made by typeface designers Lloyd Zapanta and Aaron Amar.

The first part of the Baybayin font series includes six typefaces named “Sarimanok,” “Sisil,” “Robotika,” “Titulo,” “Bayani” and “Matatas.” Each font is distinct in its own way, with some characterized by brush strokes, geometric designs and ligatures for translation accuracy.

With this release, Uno Graphiko hopes to put Baybayin back on center stage but not just as eye candy. “Remember that our pre-Hispanic scripts are not made solely for aesthetics,” Uno Graphiko writes. “There is always a story behind it that the world needs to see.”

To download, hover over the fonts’ names above or head to their Facebook page for more info.

Instead of sneakers, buy art: Art Fair 2019 pieces for the young art collector

SHAREThe 2019 edition of Art Fair Philippines has officially begun. The fair, which...