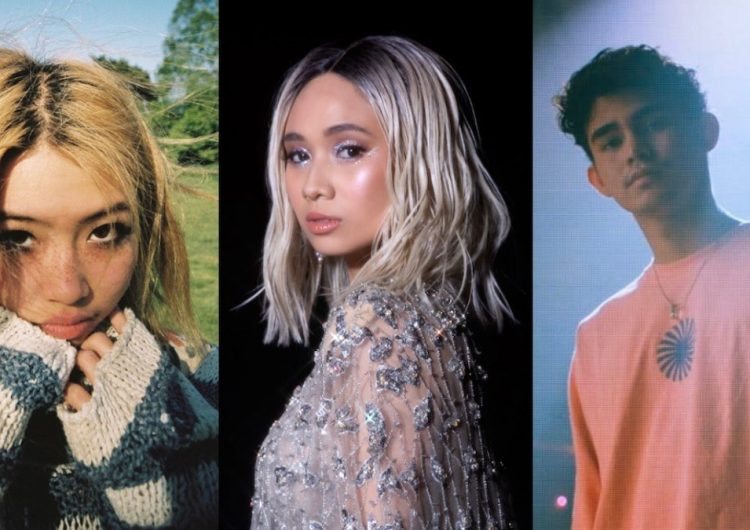 88rising is back at it, kiddos. Aside from Chung Ha’s surprise addition to the group, 88rising is now cookin’ up an all-Asian radio channel.

Alongside American broadcasters SiriusXM, 88rising is launching a 24-hour, seven-day-a week, commercial-free channel featuring Asian artists exclusively. Dubbed “88rising Radio,” the station is believed to be the first of its kind when it comes to Asian rep in Western media, airing multiple genres from the continent, including faves from South Korea, Japan, China, Indonesia, Thailand, Vietnam and the Philippines.

“This is a great indicator of (how far) Asian music has come today,” says 88rising founder and CEO Sean Miyashiro. “Just playing Asian music 24 hours a day is a huge win and a massive step forward.”

“This is a great indicator of (how far) Asian music has come today. Just playing Asian music 24 hours a day is a huge win and a massive step forward,” says 88rising founder Sean Miyashiro

88rising is in it for the long run, too. Post-pandemic—a.k.a. when concerts become a thing again—SiriusXM plans to use the platform for touring artists to drop by for interviews and mini performances. The station will  also feature tracks in English and Asian languages, subgenres like Japanese city pop and 2000s Korean R&B, and podcasts including Joel Kim Booster’s six-part comedy series “Joy Fuck Club.”

This station won’t be the traditional sort, however—88rising Radio will be available on SiriusXM’s online channels via their app, debuting on Thursday at 12 p.m. EST (that’s Friday, 1 a.m. Philippine time).

Aside from that, Pandora will also launch its own version of 88rising Radio in January, starting with a 24-hour takeover with folks like beabadoobee, Phum Viphurit, Japanese Breakfast, Yuna, Dumbfoundead and Keshi.  Asian rep? Yeah, it’s airing, alright.

Photo of beabadoobee by Callum Harrison

It can be easy to forget to take care of yourself, what with...