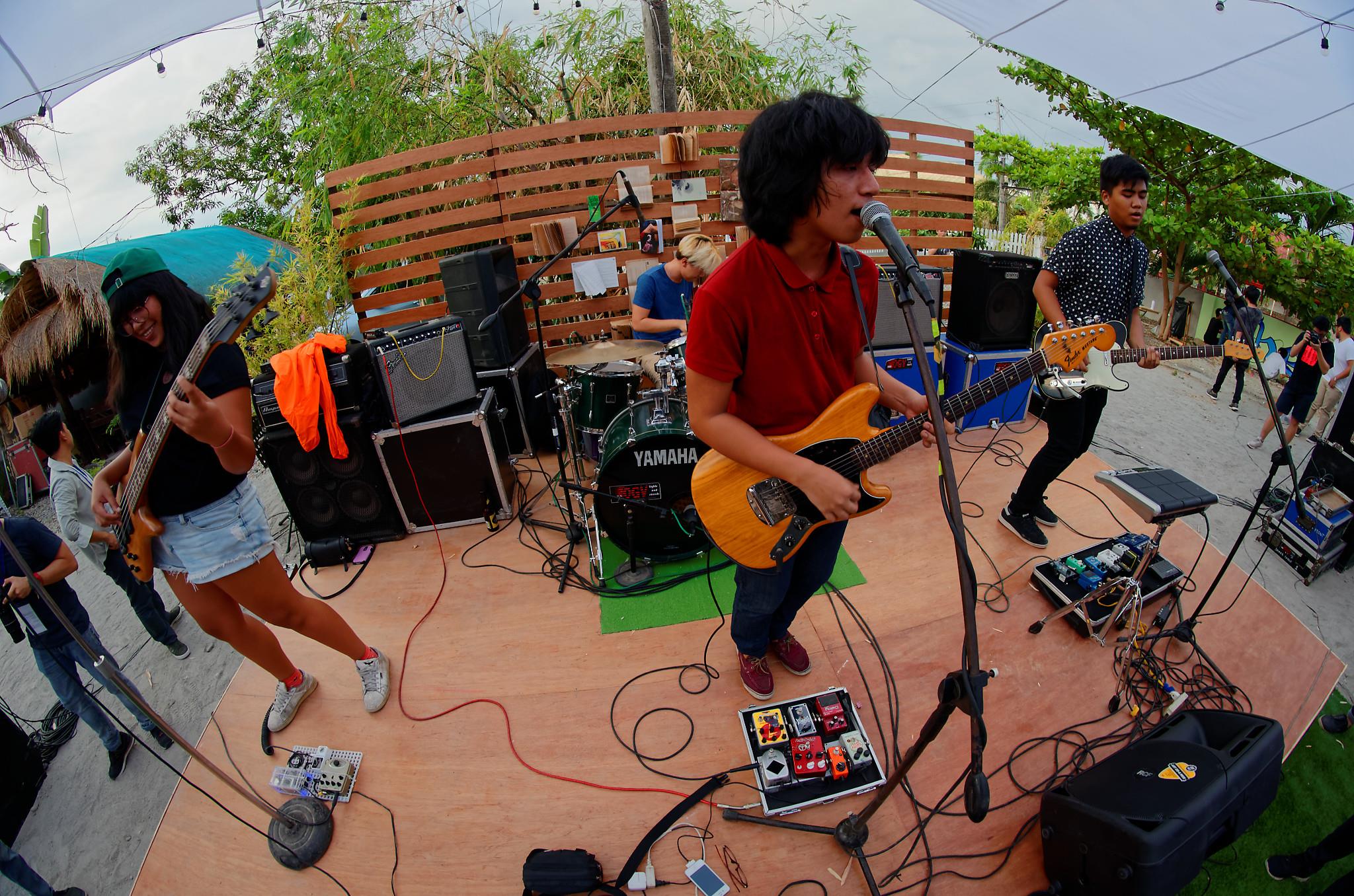 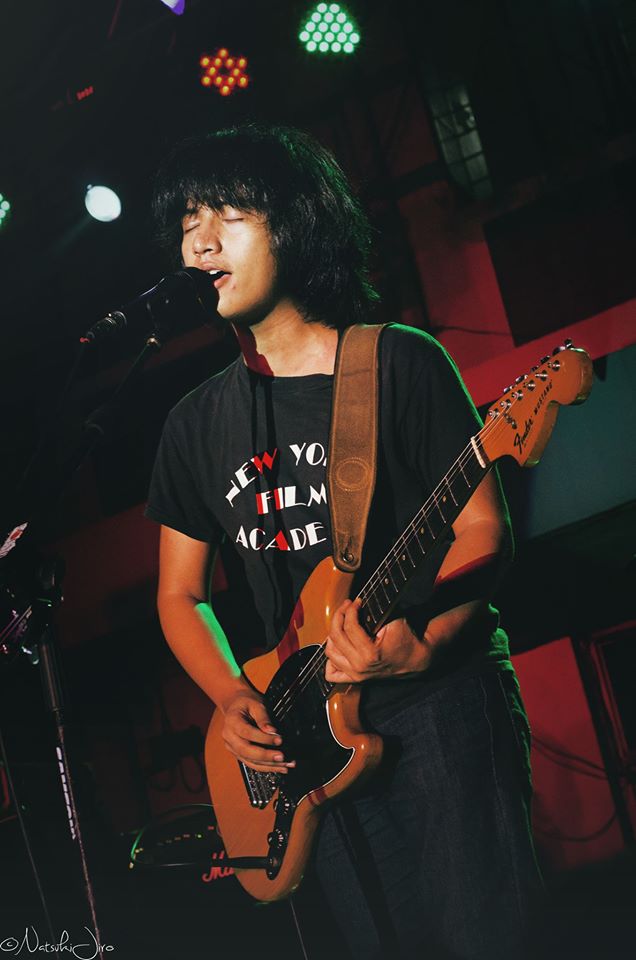 Local indie rock group Oh, Flamingo! has literally been called “everyone’s favorite band” a bunch of times–and for some damn good reasons too. Most friends and acquaintances of mine have grown addicted from watching one single gig from them. From the release of their self-titled EP in late 2015 (actually, even before that), the quartet’s uniquely whimsical and playful sound has gotten a lot of people hooked, most prominently former Scout cover boy James Reid.

Getting Oh Flamingo! to play on my birthday was the best gift ever @hellobangsie @bretwaw love you two!

Summary: James Reid or not, Oh, Flamingo! is great and if you aren’t listening to them yet, then you bloody well should start right now.

In the meantime, we got in touch with band vocalist Howard Luistro, to make a playlist for us featuring his favorite underrated songs.

2. “Because Your Light Turns Green” – Dirty Projectors
“I’m crazy about Dirty Projectors. People know them more for their seventh release, Bitte Orca, but prior to having full band personnel, Dirty Projectors was David Longstreth’s solo bedroom project. And I’m even more crazy about that. ‘Because Your Light Turns Green’ sings about the green traffic light as a metaphor for falling in love, accompanied by a really beautiful melody and wonky arrangements. It sounds like a classical art song, but presented in lo-fi indie format. The heartbeat sound and guitar interlude are the highlights.” (Start at 29:04)

3. “So Ala Temen” – Cardinal Rex Lawson
“African highlife music is really vibrant, and everyone should take a listen. Obviously I don’t understand what it’s about, but the rhythmic quality and overall approach of this music is really exciting. It’s really jumpy and the trumpet really brings the song alive. It ain’t called highlife for nothing.”

4. “Afraid Himself To Be” – Jason Falkner
“Jason Falkner was a prolific musician whose career was infused with the frustration of not being as widespread as he should be. This opinion of course, comes with my own bias as I think he’s one of the best power pop songwriters around. I was really inspired by him early on. ‘Afraid Himself To Be’ is a great example of his heartfelt songwriting (I have cried to this in the past) backed up by instrumentation (played all by himself) as precise as how The Beatles chose the perfect arrangements for their own songs.”

5. “Her Ghost” – Jon Brion
“A lot of people must have listened to Jon Brion’s music one way or another and not know it – he made the OSTs for films like Eternal Sunshine of the Spotless Mind and Punch-Drunk Love, as well as being Kanye West’s main collaborator in his album, Late Registration. Similar to Falkner, he released his solo album Meaningless written, played and produced all by himself. It’s had a huge effect on me ever since I listened to it the first time. ‘Her Ghost’ is incredibly haunting, and features the Mellotron flute patch famously used in Strawberry Fields Forever and Stairway To Heaven.” (Start at 30:53)