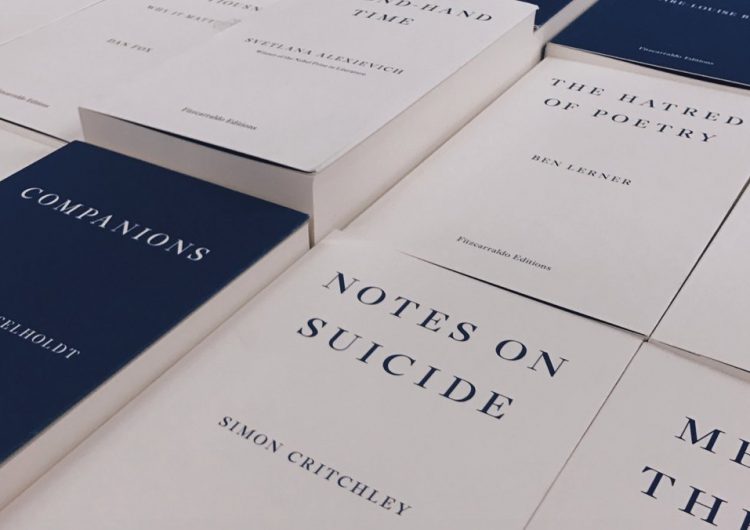 After winning a Palanca for his book “The Quiet Ones,” Filipino author Glenn Diaz just got shortlisted in the esteemed Fitzcarraldo Editions Novel Prize 2020—this time, for  his second novel “Yñiga.”  An award-giving body that honors literary fiction around the world, the Fitzcarraldo Prize chose Diaz, together with five other authors out of 1,500 entries, for the shortlist.

“Huhu. #forgivemyhappiness,” Diaz said on his Instagram, coupled with the announcement. “Yñiga” follows a former university teacher forced to deal with a dilemma: An army general hunted down for the murder of activists and peasants suddenly hides in her Manila neighborhood.

“Yñiga” is a melding of fiction, history, politics and realism that parallels our contemporary political climate and its state-sanctioned violence directed at activists under an authoritarian regime.

The Novel Prize 2020 shortlist also includes Jessica Au’s “Cold Enough for Snow,” Emily Hall’s “The Longcut,” Christine Lai’s “Landscapes,” Nora Lange’s “Us Fools,” and Lani Yamamoto’s “Ours and Others.” The winner, which will be announced in February next year, will have the chance to be published in 2022 by Fitzcarraldo Editions in London, Giramondo in Australia and New Zealand, and New Directions in New York.

If you want to own your future, start here

If you’re looking for a “sign” to replace your phone, this is it

“Unfortunate isolated incident?” Not with this long list of police abuses