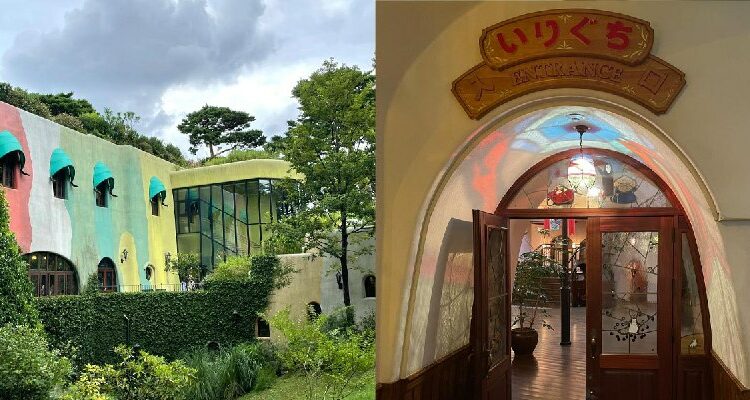 Being knee-deep into its tales, we know that in the Studio Ghibli ’verse, it’s not always rainbows, flowers, and magic (℅ wizards and witches). But knowing its IRL home is currently in a fragile state is a different kind of sad.

According to the SoraNews 24, the Ghibli Museum in Inokashira Park located in Mitaka, Japan is one of the latest affected by the pandemic. “Between official shutdowns during high-infection periods and an overall downturn in domestic tourism and leisure outings over the last two years, though, its visitor numbers have dropped to a fraction of what they used to be, and the timing of the visitor downturn is especially bad,” the report stated.

The field trip-worthy museum—which houses a gallery, movie theater, reading room, gift shop, rooftop garden, cafe, and play area—has attracted not only visitors in Japan, but also international tourists through the years. As it calls for donations during these tough times, fans overseas (who are willing and capable) can contribute financially to help the real-life cinematic playground stay afloat.

Donations will mainly be utilized for the 20-year-old building’s necessary large-scale repairs and maintenance projects, which are crucial to the museum’s overall functioning. “Currently, we are operating very much in the red…and if we continue to draw on our financial reserves, we believe the operation of the facility and planned maintenance will be in jeopardy,” they said.

The campaign’s proceeds will be handled based on the furusato nozei (“hometown tax”) system. According to SoraNews 24 and Crunchyroll, this lets folks support local declining businesses and allows donors to claim those contributed funds as tax deductions. Those who participate will also receive a reward or an exclusive gift, whether you’re from that “hometown” or not. So, anyone who chips in for the Ghibli Museum’s stability will receive a “Laputa: Castle in the Sky”-themed postcard illustrated by Hayao Miyazaki as thanks.

The donation page can be accessed here, but not all countries are eligible to donate due to legal restrictions, including the United Kingdom, China, European Union member states, and more.

SHAREWhat can we say about the Philippines socio-political state right now that hasn’t...

SHAREAnd maybe help you get a second one You had your very own...