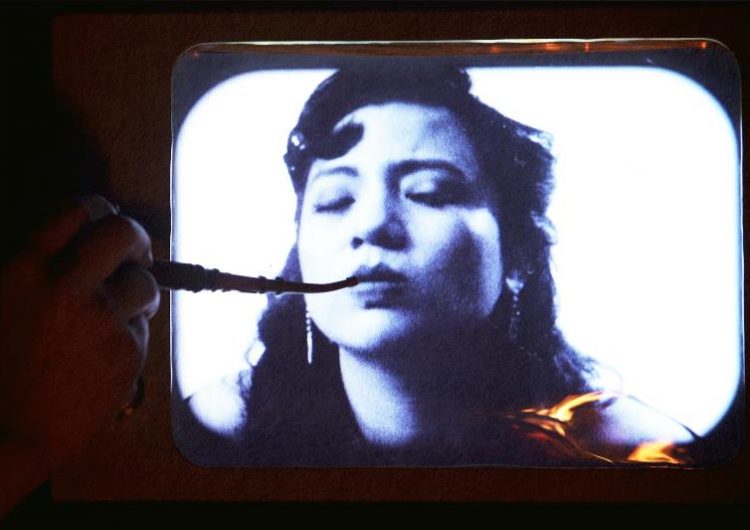 Calling all filmmakers, both experts and youngins’—here’s your shot at glory in 2021. This year’s Cinemalaya edition is now accepting entries for the short feature category.

In an announcement in its social media channels, the film festival body said it was on the lookout for films that run for 20 minutes or less in an .MP4 format, which can be submitted either on- or offline. Cinemalaya will be choosing 10 finalists for this year’s lineup, with the highest prize—Best Film—coming with a P150,000 booty.

The final work, with violator or watermark, must be properly labeled with:

Online entries can be sent through this form. For the full list of requirements and mechanics, check out the deets here. Deadline’s on Mar. 5, 6 p.m, so you know what that means—get filmin’.

Read more:
This Filipino social satire about contractualization is heading to Sundance
Want to know the state of our nation? Go online with Cinemalaya
Next on Netflix: A Cinemalaya film that’ll mess us up

Don’t fret: It’ll be available on PS4, Xbox One, Nintendo Switch, *and* PC