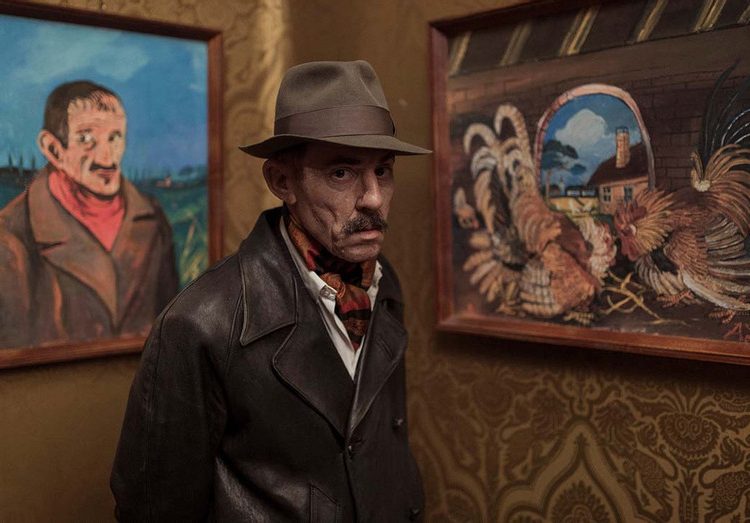 [Trigger warning: One of the trailers shows death.]

I don’t know about you, but we’re starting the year right. By that, we mean going (virtual) cinema-hopping. Next stop? Moviemov Italian Film Festival.

For its 10th run, Moviemov is having a grand follow-up after its success in Bangkok, Manila and Hanoi. Mark your calendars, folks: From Feb. 1 to 6, the festival will take us to a virtual hall to check out an offering of eight Italian films—all free and with English subtitles.

Out of all the titles, here are our top three picks for your watchlist:

A comedy-drama and Best Screenplay awardee at the Venice International Film Festival, this film follows a 25-year-old who will make two politically-different households collide. Because of this, everyone’s secrets are divulged—showing how all of them are predators.

Bowing to the whimsicality of the 1940 OG fairy tale, this story follows an old woodcarver’s brainchild longing for adventure, meeting beasts, and making connections along the way. His real dream is to be a real boy—and the trailer’s haunting vibes intensify it. We might just give this live-action adaptation a try.

This documentary doubles as a poignant narrative of an all-female family living in the small district of Idroscalo di Ostia. They grapple with poverty, lack of opportunities, and finding their place.

SHAREBudjette Tan and Kajo Baldisimo’s Trese is getting the Netflix Originals treatment. The...

SHAREUnlike some artists who like playing with subtexts begging to be unraveled, 18-year-old...

SHAREUnless you’ve been trapped in a basement somewhere, you’ve probably heard of Netflix’s...