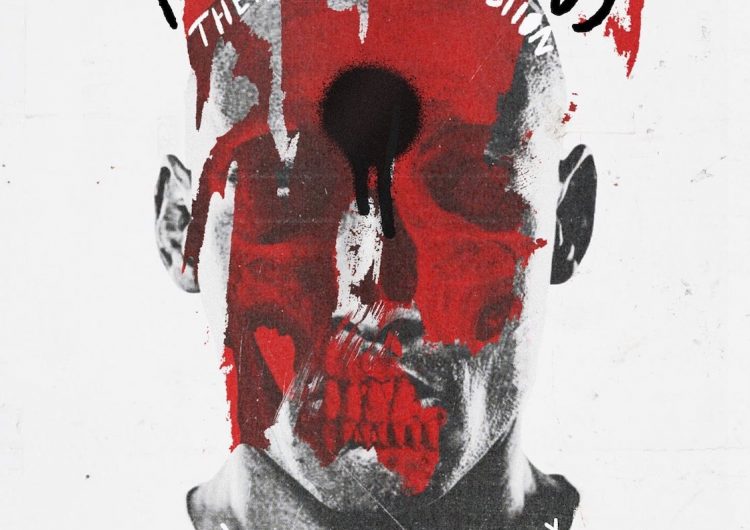 Shakespeare stans, rappers, theater kids and anyone into The Scottish Play that must not be named—here’s a casting call for you. Filmmaker Khavn De La Cruz is on the lookout for cast and crew for his “Macbeth” rap opera adaptation.

As part of Tanghalang Ateneo’s 42nd season, the theater troupe will be staging a rap-through adaptation of William Shakespeare’s “Macbeth,” titled “Makbetamaximus: Theatre of Destruction.” The production will be done in the cast’s and crew’s homes, as the show will be made through fragments via live stream on social media platforms. The footage will then be merged into one whole story.

Tanghalang Ateneo is currently looking for performers who can act, rap, sing and dance, or who have “unique talents or abilities to perform various roles.” Performers must submit their application through the theater group’s site, alongside an audition vid with a monologue from the show. They can also opt for a one-minute vid showing off their creative skills.

The minds behind “Makbetamaximus” are also on the lookout for crew members, including cinematographers, editors, VFX artists, set designers and the like. Interested folks can send their application form and portfolio.

The deadline for application is Feb. 14 at 11:59 p.m. And no, they don’t have to be enrolled in Ateneo to be part of the show—alumni and outsiders are also free to audition.

For more info, check out the primer.

Read more:
This supernatural K-drama is getting a stage musical
How I became a better human being through college theater
Meet the female rappers dominating the underground scene