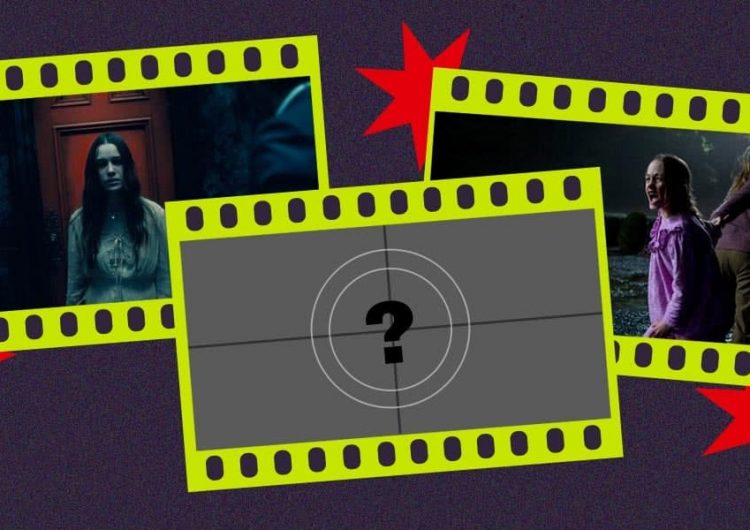 News flash: We’re back at it again with new horror tricks.

Director of spooky thrillers “The Haunting of Hill House” and “The Haunting of Bly Manor” Mike Flanagan had us drooling for another horror flick. The American director just announced the  cast of  an upcoming Netflix series called “The Midnight Club,” and we’re all *goosebumps* excited.

Based on Christopher Pike’s book of the same title, “The Midnight Club”  tells the story of five young men and women who meet at midnight in  a hospice where teens with terminal diseases stay to die, to share intriguing and scary stories.

The 10-episode series casts actress Heather Langenkamp who played the iconic ‘final girl’ Nancy Thompson in “A Nightmare on Elm Street.” Flanagan also shared on Twitter a bookshelf photo of all the show’s characters so far, including Zach Gilford (“The Purge: Anarchy”), Samantha Sloyan (“Hush” and “The Haunting of Hill House”), and Max Biedell (“Phoenix Forgotten” and “The Umbrella Academy”).

The show will be produced by Intrepid Pictures, the same production company that gave us horror movies like “Eli” and “The Bye Bye Man.” No  official release date yet from Netflix but already, this one’s on our list.

‘Dracula,’ ‘Frankenstein’ and more horror faves are heading to YouTube

SHAREHere’s good news and a chance of a lifetime for Filipino animators: Studio...

SHARELocal storytelling is championed by multiple creative industries. From producing films to music,...

NASA hear us out: Rename a planet in honor of Sophie