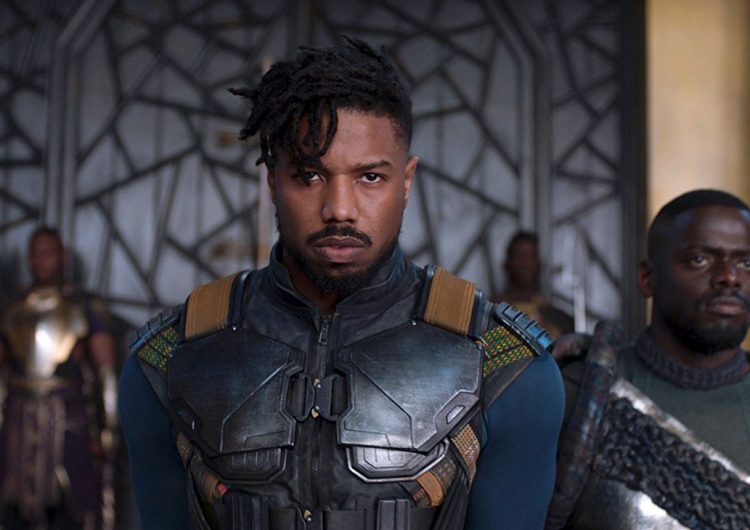 It’s a bird, it’s a plane, nope—it’s Michael B. Jordan. After reports citing that Henry Cavill is Superman no more, the “Black Panther” actor might be the next to don the red cape.

A fan-favorite choice, Michael B. Jordan met with Warner Bros. on taking up the mantle for the iconic role. The studio hopes to revamp the hero for a new adaptation, tapping the likes of director JJ Abrams regarding the film’s production. However, the film itself might take some time before it’s greenlighted. With several productions in line for the next decade, Michael B. Jordan isn’t wholly committed to the role just yet. According to Variety, Warner Bros. has yet to commit to a script and director for this next “Superman” film, and it’s unlikely that it will hit theaters before 2023.

After the box office success of “Joker,” Warner Bros. has its eyes on creating even more R-rated DC adaptations. Besides the planned “Superman” film, this includes an upcoming “Suicide Squad” reboot, as well as the Harley Quinn-led “Birds of Prey” to be released next February. Not only that, the infamous “Green Lantern” might get an update soon, as DC executive Geoff Johns preps a script by the end of this year. Yep, you may as well call the next decade the “DC renaissance.”

SHAREMoving out of your house and moving in with total strangers (most of...