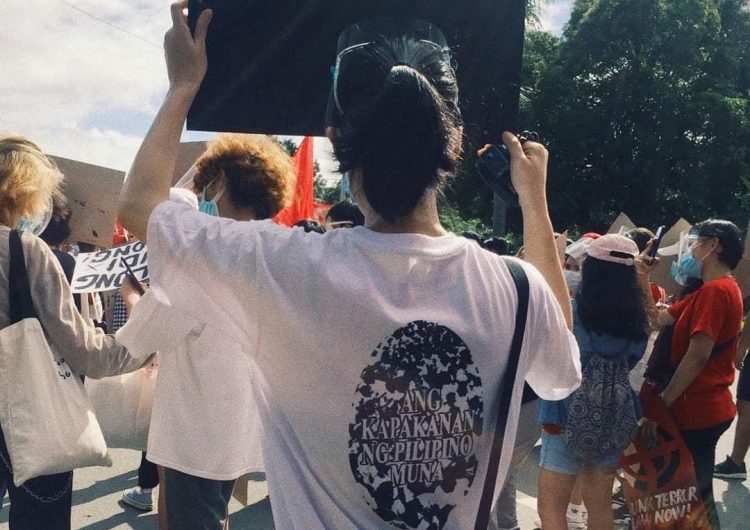 Out of the shadows of luxury brands and anticipated drops, streetwear finds its roots in protest.

The same could be said for wearers of OG streetwear, whose culture was surrounded by the revolutionary sounds of rap, acting like direct rebuttals to the powers-that-be.

And in the absence of scathing lines of rap, there were clothes.

In the local scene, streetwear brand Wednesday is synonymous with this; its collection drops almost always reflecting the current socio-political climate. Its recently released Kapakanan tee speaks about the citizens who have lost their jobs as casualties of the pandemic. With one shirt, Wednesday expressed what millions of Filipinos want to say to a  government it wants to hold accountable: “Ang kapakanan ng Pilipino muna,” the shirt states. 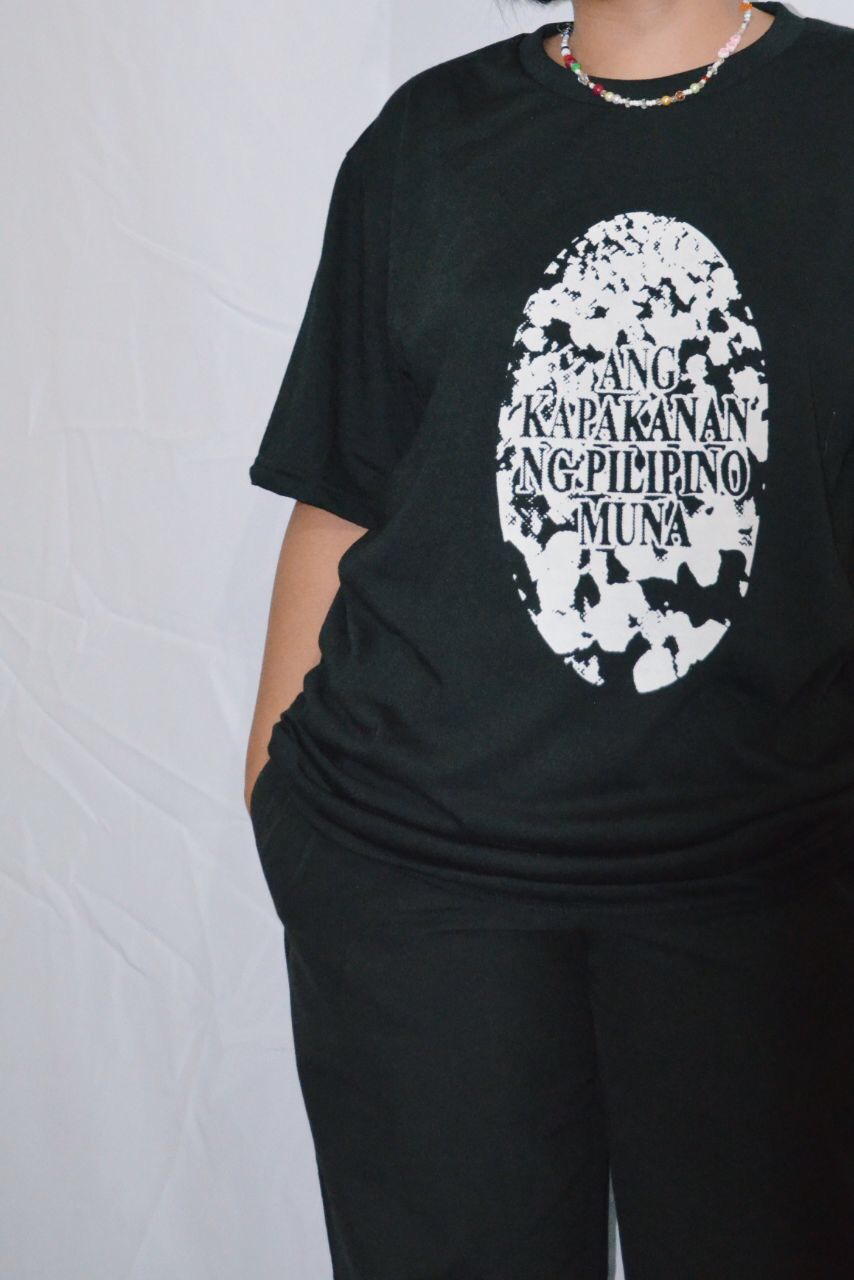 But it didn’t really start like that. Wednesday—whose collective goes by “Robin”—began in 2015 after two 16-year-olds sold a pair of sneakers they won from Team Streetwear Philippines, now known as The Third World. They then used the payment to fund the beginnings of Wednesday.

Even then, they wanted to tell stories through their designs—albeit without the socially-driven narratives they’re now known for.

“We weren’t really thinking of being socially-conscious right then and there,” they say. “We focused on stories of love and much shallower emotion-related things that we’ve since grown out of.”

The spark began during the height of tokhang, when Wednesday felt the need to speak up once reality set in. “We pursued learning about problems in our country, saw the systemic problems in place, and just kept trying to learn and learn more,” they say. “We were teens in an environment that seemed to laud these acts of inhumanity.” 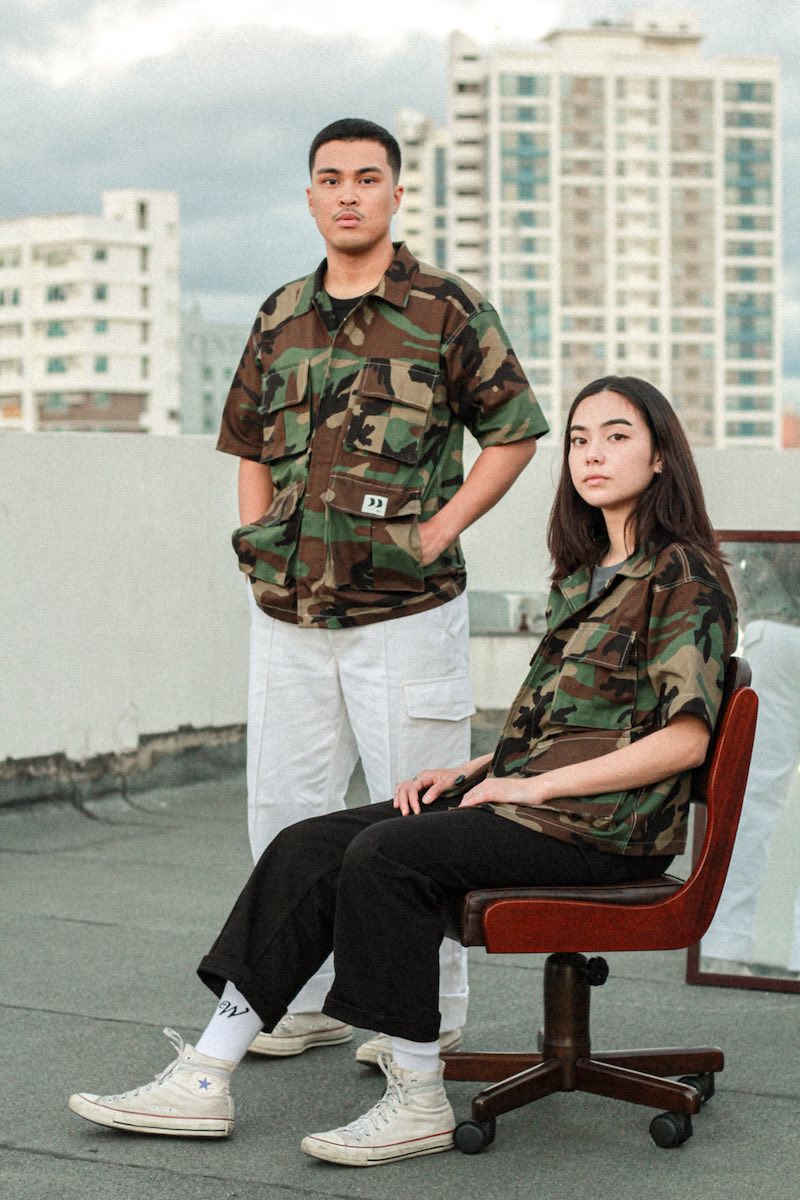 In 2018, Wednesday released a graphic tee, donating its profits to Sandata, an organization that assists communities affected by tokhang. It started the wave of a streetwear ethos firmly linked to causes that plague current society, with all proceeds of its most recent piece being donated to Anakbayan.

Six years later, the fight continues for Wednesday—both for the turmoil that seems to ceaselessly hover over the country as well as for a local streetwear scene shifting by the second. In this interview, we caught up with the minds behind Wednesday on how they adapt to those changing tides.

Why is being socially aware important to your brand and streetwear as a whole?

It’s important because what we do is a commentary on our collective experience. We weren’t directly affected by tokhang, but people in our circle were. My workmate had once said, “Dinakip ’yung tito ko, wala na. Natokhang, ’pre.” Everything inside me felt numb. I felt helpless, and that story was a lot of people’s realities.

The term “streetwear” itself is cringe-inducing for us, because it’s been bastardized by capitalism. True streetwear was supposed to represent a visual image of anti-authoritarianism.

For streetwear, it’s also very important. The term “streetwear” itself is cringe-inducing for us, to be honest, because it’s been bastardized by capitalism. People focus on hype and the perceived value of things. People care more about purchasing power, which isn’t what it’s about. True streetwear was supposed to represent a visual image of anti-authoritarianism. In the same way that rappers would critique society through their songs, graphic tee designers made the same critiques through their shirts. Wednesday aligns with that belief and we’re fans of our peers who view streetwear in the same light.

After a couple of years and counting, how has Wednesday evolved? Was there a seismic shift of sorts compared to when you started?

It’s always been incremental as far as how we feel from the inside is concerned. There hasn’t been a “Boom, that’s Wednesday!” occurrence, at least from our perspective. We just take things one day at a time.

We’re never going to be the peak of knowledge, and that’s why constantly learning and improving is important, recognizing privilege is important, participating and communicating with those truly affected are important. In terms of evolution, I think we’ve just become more and more aware through experiences. “Kasalanan na pumikit pag namulat.” Things are shit in our country. We have the right to call for accountability from the government, we have the fight in us as a collective to topple power mongers. 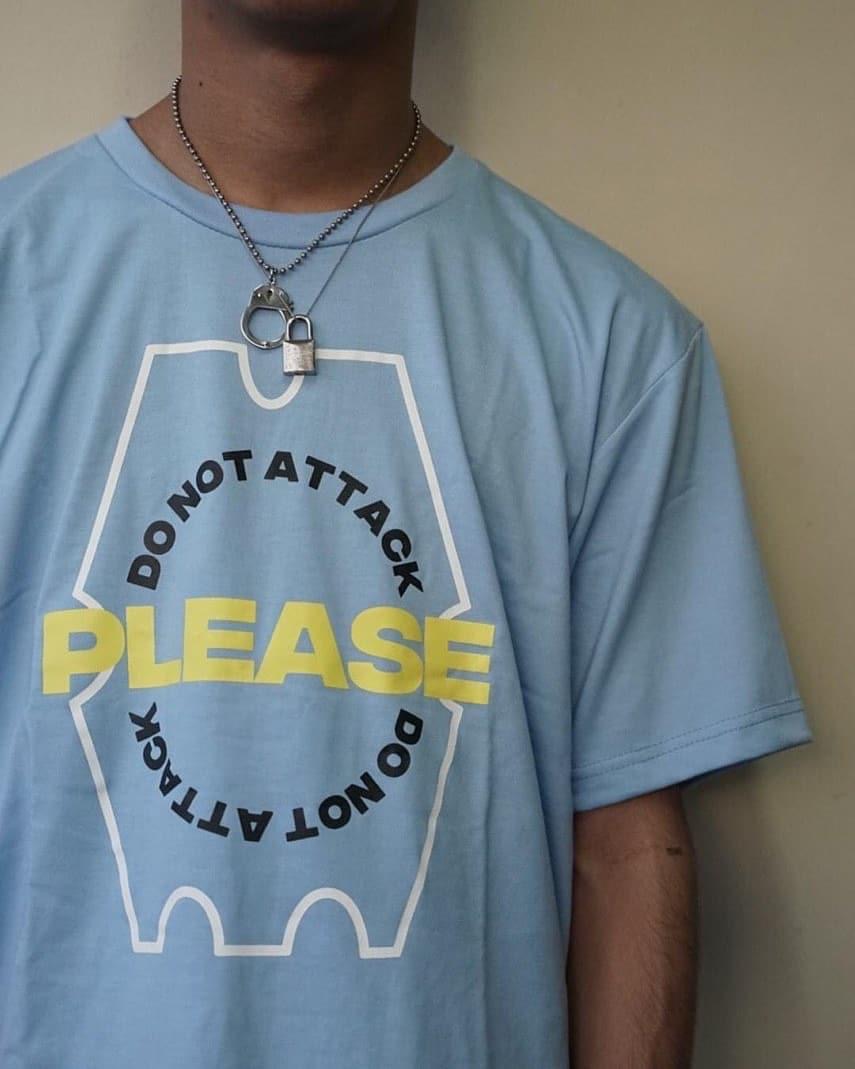 How do you adapt to the constantly changing opinions on streetwear?

We don’t adjust to our peers. We do what’s right for us and we pursue what is objectively good. Fuck everyone’s trends.

Where do you see local streetwear heading?

Idealistically, a medium where discourse is actively pursued. Not some circle jerk, hype-driven, superficial mess. 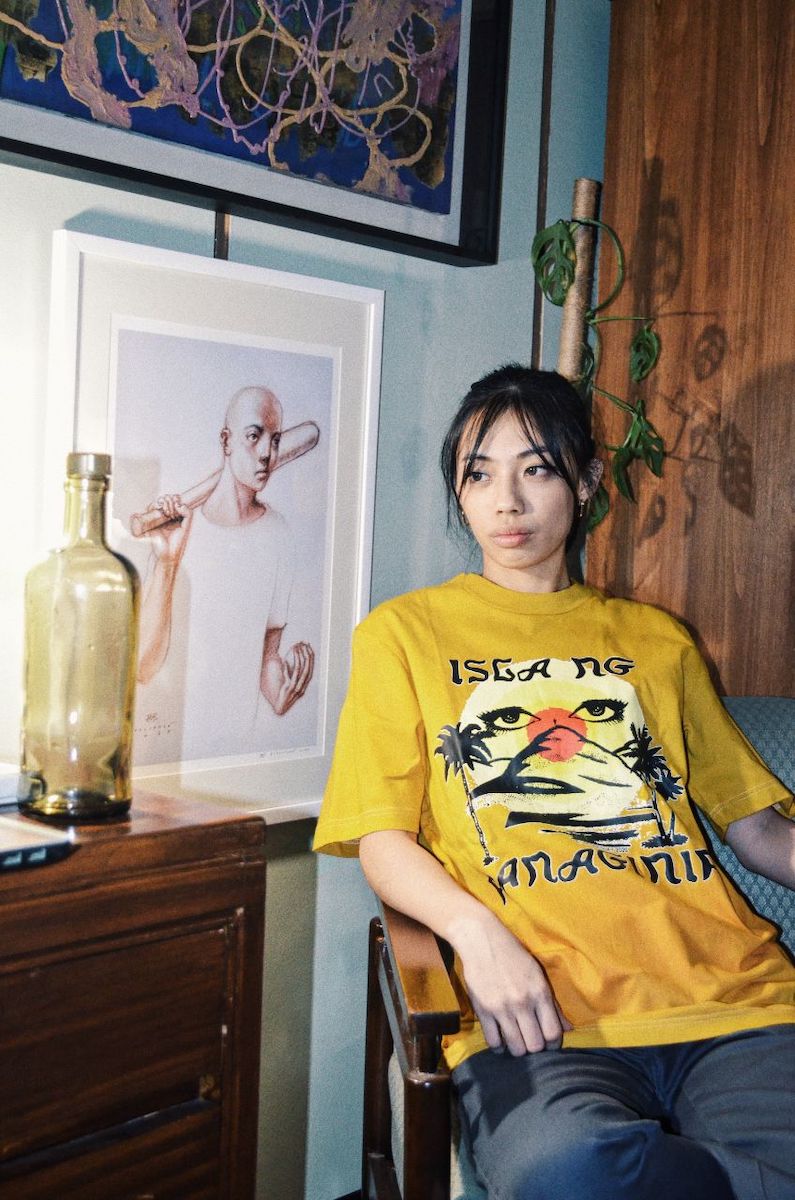 With your strong presence in the streetwear scene, is there a narrative you still want to tackle? What does the future hold for Wednesday?

I’m not even sure if we have a strong presence. If we did, maybe a lot more brands would be politically conscious. We’d love it if our peers were more vocal but it isn’t on us to police them. Change comes from within. Everything we’re doing is because we want to do it and we have discussed it thoroughly within ourselves if it’s the right thing to do.

We yearn for a lot of idealistic shit that we have no idea if they would one day be possible, but we will keep trying. We will keep doing what we can.

There are a lot of narratives we still want to tackle. We want to be more active. We feel so small but we also believe that every little effort counts so that’s why we continue what we do. Maybe it’s to change the opinions of DDS. Maybe it’s for an apolitical influencer. Maybe it’s to inspire someone who has lost hope that change can happen, until they see someone else fight.

We yearn to have open forums and discussions with our audience about things happening in our country. We yearn to align with like-minded people and orgs. We yearn for a lot of idealistic shit that we have no idea if they would one day be possible, but we will keep trying. We will keep doing what we can.

Read more:
Here’s what streetwear looks like when it’s brutally honest
16 pieces of advice on how to start your own streetwear brand
7 fresh clothing brands we’re digging right now

In a country where transgender lives are oppressed, their narratives in Filipino cinema...