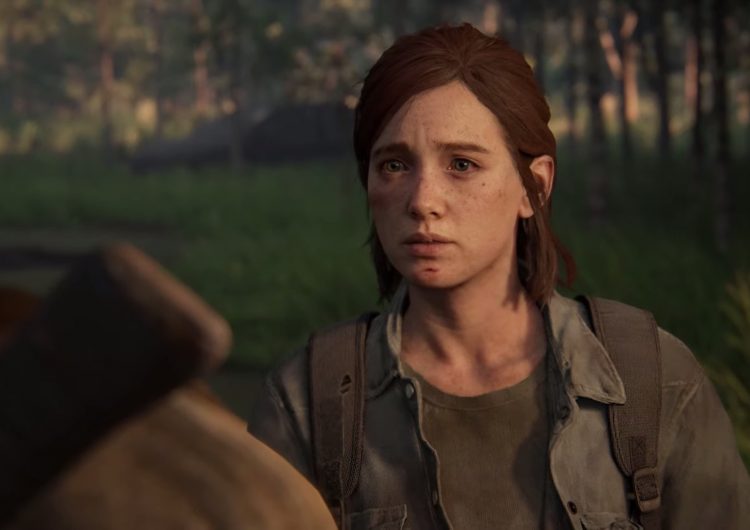 Last night, Sony released a 23-minute gameplay preview of the much-awaited The Last of Us Part II. The drop comes three weeks before the game’s official launch on Jun. 19.

Naughty Dog vice president and The Last of Us director Neil Druckmann takes us through the preview. Druckmann talked about the gameplay experience and story along with a “never-before-seen” gameplay sequence.

The sequel’s story is set five years after the first game’s events. Ellie, now 19, has settled into an almost peaceful life within a colony in Wyoming with Joel, who’s now in his mid-50s. However, a “traumatic event” causes Ellie and Joel to venture back into the treacherous outside world to seek “retribution and justice,” says Druckmann.

The game features a meticulously detailed rendering of environments. “Our goal was to make these environments beautiful, but feel as grounded and authentic to the cities they’re based on as possible,” says Druckmann. The team has also enabled new features for exploration of terrain and side narratives, such as vertical movement by having Ellie use a rope. Riding on horses and boats is also an option.

Part two also introduces a new type of Infected called the Shamblers, who are heavily mutated and armed. The Shamblers are covered in pustules, and have the ability to shoot a “corrosive spore cloud” that can burn humans. Druckmann also says there are other “more terrifying, lethal” forms of Infected that we can only uncover by playing the game.

The preview also features a demo of Ellie evading and killing assailants. If all this footage isn’t enough to hype you, we don’t know what will.

Watch The Last of Us Part II gameplay preview here:

SHAREThe title, “gamer” intimidates me. Although I was raised on Nintendo classics like...