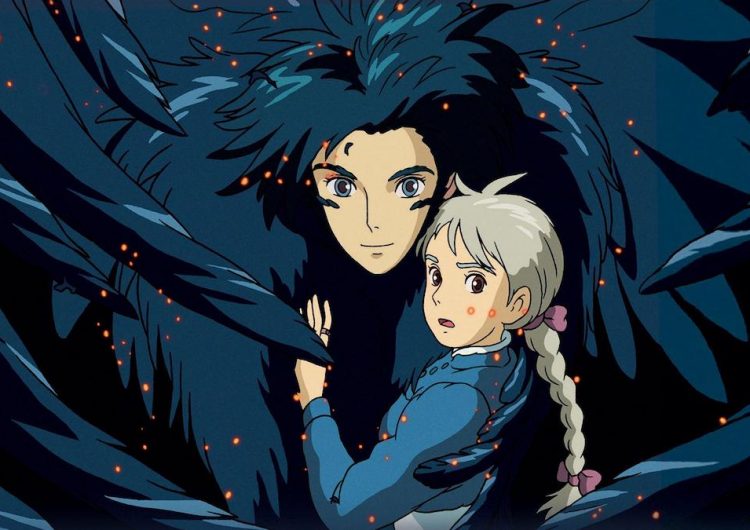 Is “anime artist” something you’re itching to put on your LinkedIn page? Are full-on anime degrees not your style? (Yes, they’re a real thing.) Then, here’s one you ought to consider: a scholarship to an anime art academy, brought to you by Netflix.

The streaming service has teamed up with WIT Studio—the same anime house that brought otaku faves like “Attack on Titan” and “Ghost in the Shell”—to offer full scholarships to the Sasayuri Video Training Institute in Tokyo, Japan. The program, dubbed the “WIT Animator Academy,” is a six-month course designed by Studio Ghibli vet Hitomi Tateno, whose 25-year stint in the animation studio includes credits in “Spirited Away,” “Howl’s Moving Castle,” “My Neighbor Totoro” and “Princess Mononoke.”

During those six months, students will be expected to attend classes held five days a week. The scholarship will also cover a considerable chunk of their living expenses.

But here’s the catch: Netflix and WIT only have 10 seats to fill. To be part of that lucky set, applicants have to be between 18 and 25 years old, a high school graduate by March 2021, and a resident in Japan. (Non-Japanese citizens are good to apply, though.) These anime art school aspirants don’t need to be super fluent in Japanese, but a knack for conversational Japanese is definitely a plus.

Read more:
Want to have a degree in anime or manga? This uni is for you
Meet Studio Ghibli characters hanging out at UP Diliman, thanks to this artist
Videoke, walking and other odd UP classes we want to take

SHAREWhen you search “Mac Andre Arboleda” on the internet you will see the...

SHAREWhile we’ve personally heard frontliners tell their side of the story, there’s a...