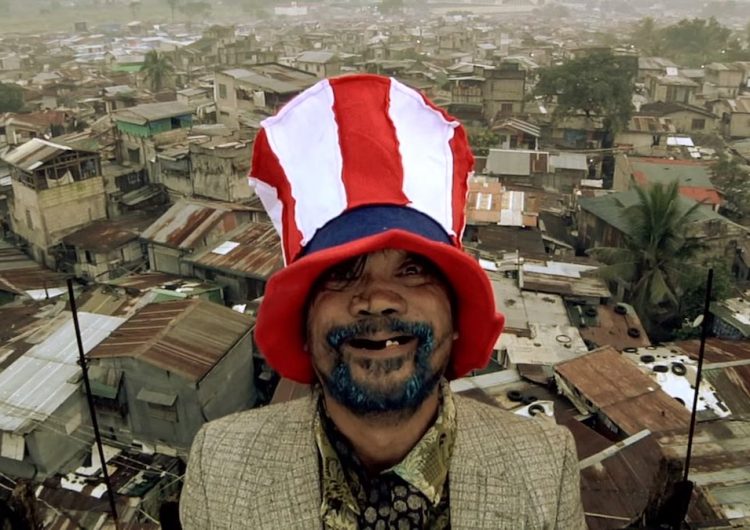 With 47 features, 112 short films and counting, Khavn De La Cruz  apparently doesn’t shy away from the experimental side of filmmaking. Now, anyone can experience it too, as 17 of his films are currently free to stream on YouTube.

As part of the indie filmmaker’s “Cinerado: This is Not a Film Festival,” the project draws attention to 17 features from Khavn’s filmography, including 2010’s “Mondomanila,” a coming of age story set in the slums of Manila, and 2015’s “Desaparadiso,” a fictional take on the disappearances during the Marcos dictatorship.

The 17 films can all be streamed through Khavn’s YouTube playlist. According to the filmmaker, the films will only be screened on the video site for “one week or one month.” You know what that means—that’s our cue to start watching, cinephiles.

Read more:
Khavn De La Cruz could be your next favorite indie filmmaker
5 Pinoy sci-fi films that’ll revive your faith in the genre
The IATF pushing to reopen cinemas says a lot about their pandemic response

SHAREContrary to popular belief, politics isn’t just some “trending topic.” Everything is political,...

SHAREThe things we do for content these days. Paranormal research group The Dark...