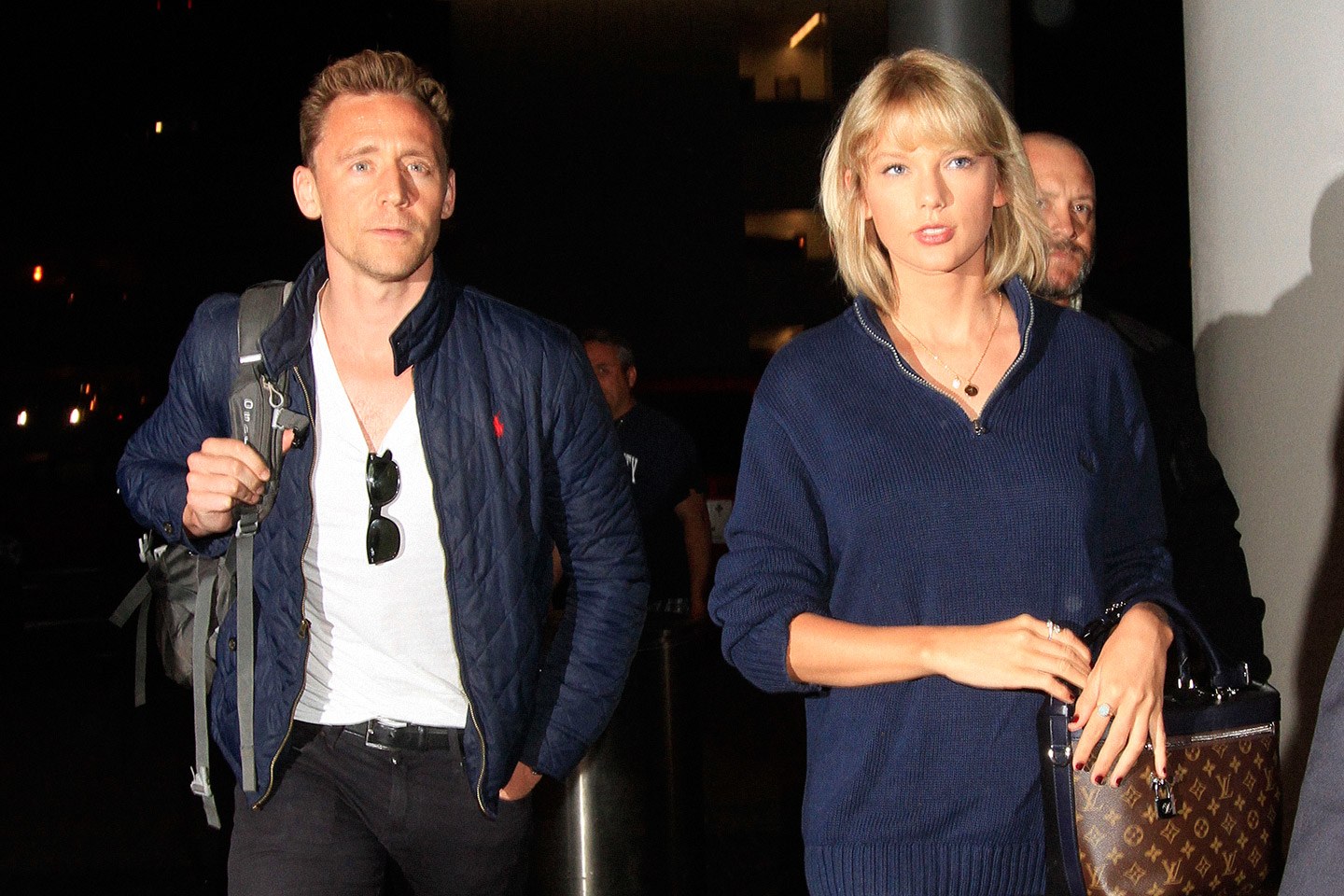 This is only important because we’re apparently all still tracking the lifespan of this relationship that also may or may not be artificial—at least, those of us who still care after the Kardashian clan mercilessly dragged her through the metaphorical streets of Hollywood fame. So, background facts: Taylor Swift only follows 85 people, and Tom Hiddleston only made an Instagram account last week.

Nothing has been released; no press releases put out, no social media rants, nothing. Taylor Swift just unfollowed her (alleged) boyfriend, and it may or may not mean anything. It is up to us to decide how to read into this, because such is the nature of the internet metagame. More often, people’s instincts are right, but other times, it could just be a glitch in the system. It’s funny how much stock we put into something as innocuous as who follows (or unfollows) us all of a sudden on social media, isn’t it?

SHAREMuseum and astronomy enthusiasts, time to get excited. The National Museum of the Philippines...

SHAREThe 15-second teaser to the trailer of the all-female spinoff that is Ocean’s...