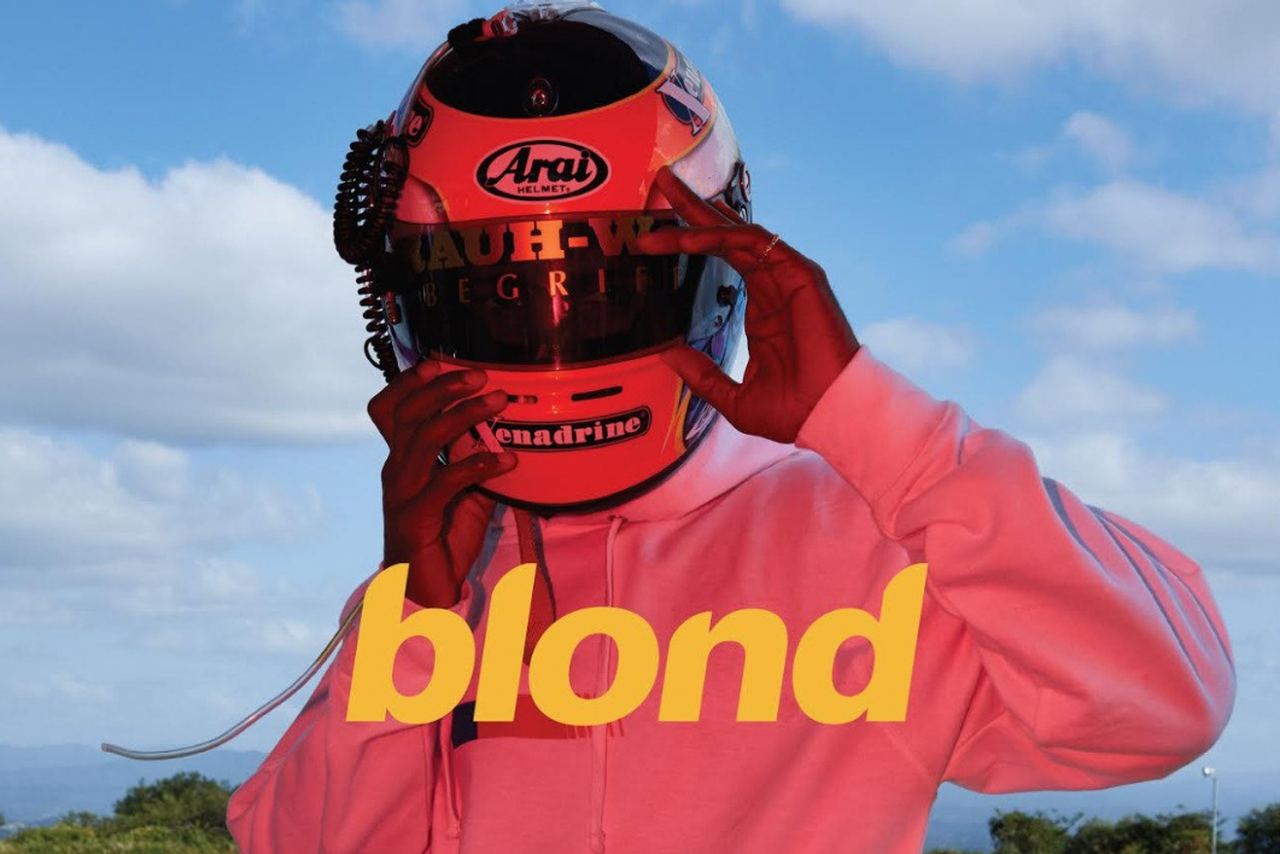 In an effort to establish ourselves as tastemaskers, us, the Scout team, listed down our favorites from the past weeks. We may share the same interests, and you may get to know some cool new stuff from this list. That’s cool, right? Think of it as a way of establishing some sort of cyber-friendship. We did our favorites for the second week of August 2016, and although we’re in the middle of a week, we decided to share our faves for this week, too.

The Get Down: I’ve already written an entire article’s worth of reasons why you should Netflix and chill this one.
“Self Control”: Okay, this is cheating since I only got to listen to Blonde (or Blond, I don’t even know what the right spelling is anymore) this week. But in the quest of finding out which songs I love from the album, this one stands out to me.

I live for this kind of show! So excited to watch this!!

L’Oreal Brow Artist Genius Kit: Not to brag or anything, I was (kind of) blessed with nice brows already. But sometimes, even the best of the best still needs a little help and I’m so glad that this product does the trick for a makeup noob like me.

Milo Dinosaur Cookies by The Bald Baker – At first, I was just obliged to eat these cookies when I shot them with my F&B Report teammates. It was then when I realized that they were the chewiest, most delicious things ever. I ordered an entire box as soon as Cy was taking orders again, and finished the whole thing in only a few days.

“Lotto” by EXO – I’m pretty sure my other Scout colleagues are going to talk about Frank Ocean’s new album, so just to differentiate myself (I do love Frank Ocean though!!!!!!!!), I’ve also been listening to EXO’s new single. It’s kind of a really bad song but it has an annoyingly addictive quality. I love-hate it so much. And in case you’re wondering, my bias is Kyungsoo. *heart emoji*
Love in the Moonlight – Might as well talk about K-dramas too. I watched the pilot episode of Love in the Moonlight last night and thought it was the most adorable period drama. It’s light, cute, and funny, all while being set in the Joseon era. Rising actor Park Bogum is definitely going to shine in this one.

Frank Ocean’s interview with Lil B in Boys Don’t Cry – Man I love Frank Ocean’s latest everything. And I love the Based God. I thanked him in my college yearbook entry. Now I don’t have Frank Ocean’s zine (and probably won’t for a long while), but I chanced upon the interview from Genius and it is very #rare, and also very real.

Donald Glover’s latest show, Atlanta – Okay, FX is making it very hard for me to check those trailers out, but regardless I want to watch the show from Donald Glover a.k.a. Childish Gambino.