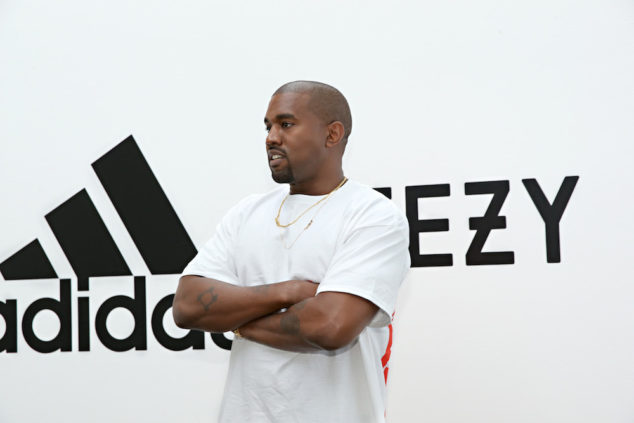 Yeah, you already saw Nick Young wear a pair of Yeezys on the court late last year, but soon more shoes under the Yeezy brand will be made for sportswear, according to a report from SLAM. A team solely dedicated to the Yeezy brand is set up in Portland, while it is projected that athletes in sports such as football, soccer, and basketball, will likely be endorsing the brand soon.

It’s no surprise that the Yeezy brand is expanding under Adidas. On the same report, the brand stock of Adidas has doubled, and Kanye West is considered a “game-changer” for the brand. Yeezy boosts have been on the resale market for the longest time, and has been imitated for the longest time as well. Other shoes have been customized just to look like Yeezys. The hype is there.

Talking trash against the look of Yeezy excluded, perhaps the biggest gripe against the various iterations of Kanye’s collaboration with Adidas is that they are more of a lifestyle brand rather than a performance pair on the court. With the expansion, hopefully we all get a pair, even if we go hard on the court or not.

SHAREThis morning, we all received the heartbreaking news that Senator Miriam Defensor-Santiago, whom...

SHAREThe nominees for one of the nation’s most prestigious music awards, Awit Records,...