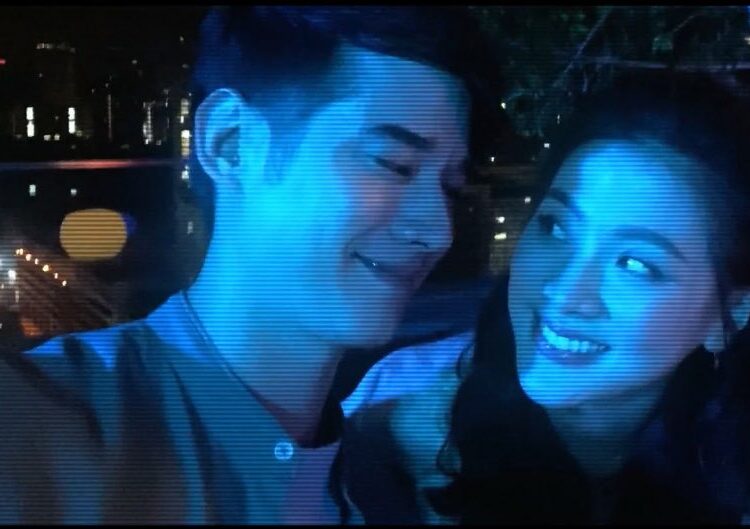 After countless “theories” on what happened after Nam and Shone’s meetup post-timelapse in 2010 rom-com classic “A Crazy Little Thing Called Love,” we’re finally getting some answers. Sort of. In this new film, I’d like to think their souls just reunited in another world. 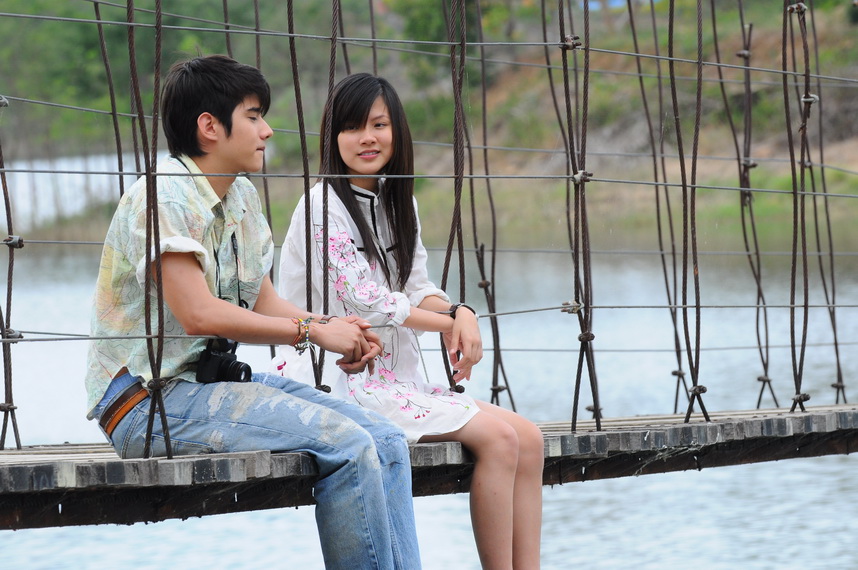 The world I’m talking about is set in a distant future, where buildings functioning like robots are already a common sight. But what sets Lana’s (Baifern Pimchanok) building from the others is it actually has an AI bot (artificial intelligence) called Dob that falls in love with her—hence its title “AI Love You.”

In the trailer, we find Lana hopelessly musing about finding a “nice and normal guy,” which sounds like the complete opposite of her Peak Jerk date Bobby (Mario Maurer). In some chaotic energy, Dob experiences a wild glitch that leads Bobby to reset its code. The end of the equation? Dob ends up in Bobby’s body and tries to spark some romance with Lana.

“AI Love You” marks Mario and Baifern’s reunion movie after having our teenage selves in a chokehold 12 years ago. Sleeper hit “Crazy Little Thing Called Love” follows the “right person, wrong time” romance of high schooler Nam (Baifern), an optimistic and cheerful girl who tries to improve herself to get the attention of Shone, the smart and charming campus crush. Many factors get in the way of their blossoming friendship, but romantic feelings get hard to deny as they find themselves in coincidental situations.

This might not be the “Crazy Little Thing Called Love” sequel we wished for, but hey, nothing’s more exciting than witnessing our OG pair in a visually stunning romance-sci-fi film.

“AI Love You” streams on Feb. 15. Watch the trailer here:

Still from the “AI Love You”  trailer

SHAREThe MTV VJ Hunt is back! The world’s favorite music channel is looking...