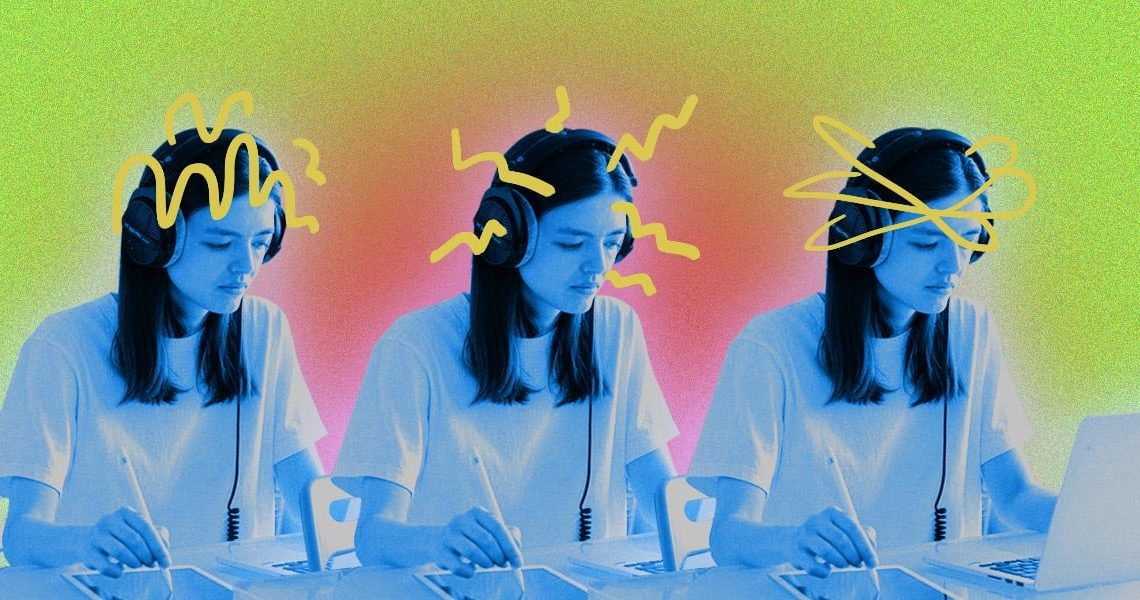 Though making art in solitude has its merits, the current situation has made it a little lonely for some creatives. Being surrounded by people, either in a crowded workshop or your best friend’s quiet living room, feels like a dusty snapshot now.

Sure, tutorial videos and chats exist but there’s nothing like a seatmate who can give you instant feedback on your work—and even fight off creative block with you. This frustration spurred Gian Ferrer, a young freelance graphic designer and creative entrepreneur (Estitiks and HOHOL Events), to start a Discord server.

“Honestly, I wanted to start streaming as a graphic designer, and have the Discord as the extension of my online presence,” he says. After mulling over the idea, Server Studio was born. “The whole concept of the stream and Discord server was like a coworking space, because I’m a workaholic. It was also supposed to be a Slack workspace, and not a Discord server—something that a streamer won’t do most likely—just because I think it would be funnier.”

Introducing “SERVER STUDIO”, a Discord server for designers and visual artists to be productive!

If you’re looking for…

Launched just this month, Server Studio aims to gather designers and visual artists and reimagine what it’s like in an intimate, comfortable virtual spot where productivity is the goal and folks aren’t afraid to show their work.

“I don’t want to feel alone when working, so I added the Coworking Voice Channel,” Gian says about one of the studio’s purposes. Aside from swapping appraisals and assessments, attendees can share their to-do lists and ensure everyone’s right on track. Definitely gives us college study group vibes. “I will check on people’s progress by the end of day [laughs].”

Not only that, Server Studio is also a room for your brainchild to meet other brainchildren as much as it is a resource center. A list of career opportunities and advice are encouraged to be shared—so if you’re hating on your fifth draft at six in the morning, you know where to go.

Another place you can go to? Break rooms. Especially for events like the book club, where self-help titles, articles and videos (and maybe even memes) are compiled for everyone’s benefit. “[It’ll be focused] on design and art, and I’ll [also] be opening the floor for workshops made by and for the community,” Gian reveals.

You can join the group here. If you’d like a Server Studio intro, join Gian and the current pack on Apr. 17 for the Welcoming Night (games and talks included). For more info, head to Gian’s page.

SHAREDropping by Quezon City? Archivo 1987 is inviting you to catch a rare...

SHAREIt’s been two years since Lana Del Rey released her most recent album...