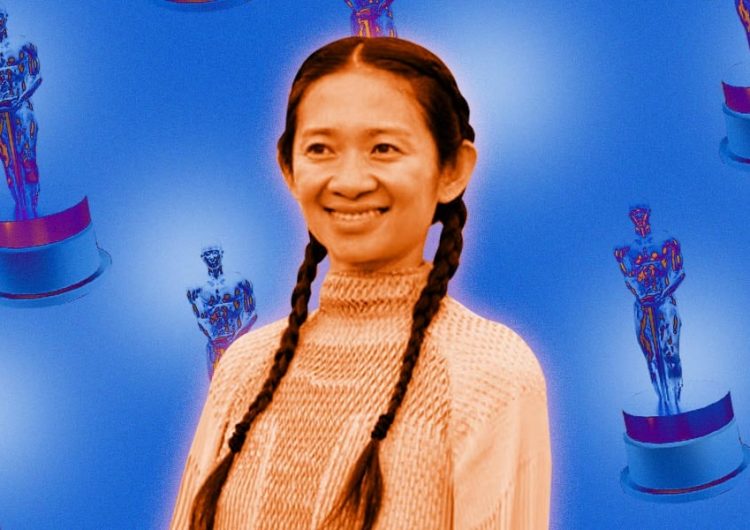 After “Nomadland” bagged Best Picture, Best Director and Best Actress (yes to Frances McDormand supremacy) in today’s Academy Awards, you’ve probably started exploring Chloé Zhao’s filmography and roots. Somewhere along her multiple biographies and interviews, you’ll spot something that proves she would have been one of our friends (or internet besties). Case in point: fan fiction and manga.

According to The Hollywood Reporter, the Chinese filmmaker grew up writing fan fiction. In fact, she still finds time to do so. Though she hasn’t revealed the canon, Zhao previously shared with Variety that Livejournal and FanFiction.net used to be her go-tos. “Never reveal your pen name. Many people ask me, but you will never find out,” she said.

Apart from that, she was also in love with manga and even drew some of her own while growing up in Beijing. “It was my best friend and all I did until I was 14 years old,” Zhao admitted. At one point, she wanted to be a manga artist, but she thought her skills weren’t cut out for it.

Though she pursued a different path, her penchant for Japanese comic books might just be evident in Marvel’s “The Eternals,” one of her next directorial projects. “I have such deep, strong, manga roots,” she told The Hollywood Reporter. “I brought some of that into Eternals. And I look forward to pushing more of that marriage of East and West”.

And if you’re starting to wonder about younger Zhao’s watchlist, Wong Kar Wai’s work is a major part of it—particularly “Happy Together,” which depicts a relationship falling apart. One of her pre-shooting rituals is rewatching it, so that definitely says a lot.

A filmmaker who uses powerful cinematic language, revisits lonely films and has a secret stash of fanfics? We have no choice but to stan harder.

What to bring on Election Day (physically and well, mentally)

PSA: Don’t forget your ID (and brain cells) at home