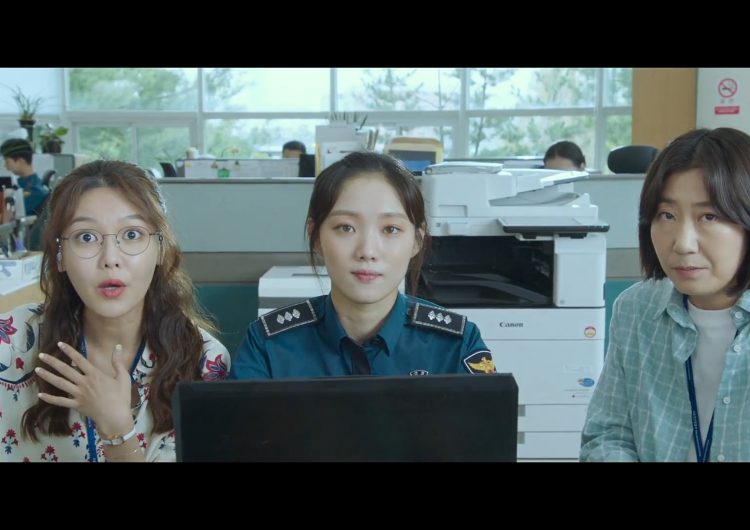 We see you: sleep-deprived and euphoric, thanks to last night’s K-Dramas. Now that you already have a fill of them, maybe it’s time to dive into that Korean film watch list next. To get you in the zone, the Korean Film Festival (KFF) is bringing seven films to our screens—for free to boot.

Yesterday, May 3, the Film Development Council of the Philippines (FDCP) announced this year’s KFF lineup in partnership with the Korean Cultural Center (KCC). From May 7 to 27, “crowd favorite” films will be streamed on KCC’s website for everyone’s viewing pleasure.

Action films will dominate from May 7 to 13, with offerings like “Exit” which follows a rock climber who tries to save everyone from a poisonous gas that envelops an entire Seoul district, and “Extreme Job” which tells the story of narcotics detectives solving a case in a chicken joint—in secret, of course. The latter happens to be the second most-viewed film in Korea.

In partnership with the Film Development Council of the Philippines, the…

Posted by Film Development Council of the Philippines on Monday, May 3, 2021

For May 14 to 20, comedy flicks will take over. In “Miss and Mrs. Cops,” (starring “Weightlifting Fairy’s” Lee Sung-kyung) two sisters-in-law take the case of a woman victimized by an illegal sex recording. Meanwhile, “My Annoying Brother” tells the story of a man who, after learning that his brother (played by Exo’s D.O.) has terminal cancer, immediately helps him win gold at the Paralympics.

The festival concludes with family dramas from May 21 to 27. We walk behind a rookie police officer Tae-jin and witness his fate in “The Soul-Mate,” as he falls into a coma. One day, he discovers that only his neighbor-slash-enemy can see his ghost.

The film adaptation of bookworms’ fave “Kim Ji-young, Born 1982” is also in the roster. Shedding light on gender discrimination issues, this story tackles the events that surround 30-something Kim Ji-young, especially when it seems like her mother and grandmother have taken over her body.

Lastly, “Keys to the Heart” delves into the reunion of two brothers who are complete opposites. (Fun fact: A local adaptation is happening, led by Joshua Garcia and more.)

For more info, head to this site.

Still from “Ms. and Mrs. Cops”

SHARECampy murder-mystery horror is a thing and we are here for it.   ...

SHAREBy Celene Sakurako “Ducktails (US) – Banned in Manila” is the new event...