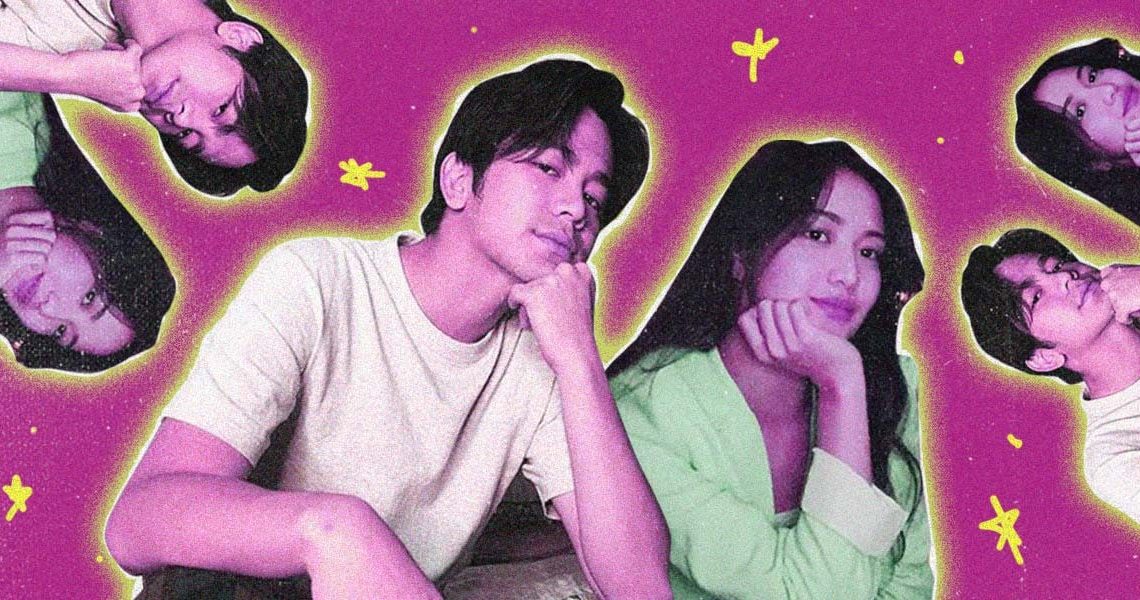 It’s official: Joshua Garcia and Charlie Dizon will be in one show

When Charlie Dizon bagged Best Actress at the Metro Manila Film Festival 2020, “Fan Girl” viewers who witnessed the rising star’s acting chops began pitching project ideas for her. In fact, a lot of these vouched for Joshua Garcia to be Charlie’s next tandem partner (including me, TBH).

So, are we finally catching these two acting icons in one frame? Because, you know, even Charlie has been keen on the idea.

A tweet by RCD Narratives (“The Killer Bride,” “A Soldier’s Heart”), an ABS-CBN TV Production unit, has made it official. “Welcome to team #VIRAL Joshua Garcia!” it captioned a BTS clip of the young actor preparing for a shoot, offering no clues to his role. This confirms Joshua’s inclusion in “Viral,” an upcoming series helmed by Charlie Dizon, Dimples Romana, and Jake Cuenca. Jameson Blake, Vance Larena, Ria Atayde, among others, are also part of the cast.

“Hindi n’yo alam ang buong kwento (You don’t know the whole story) ,” Charlie’s unnamed character says in the teaser, hinting at how she becomes a victim of a sex scandal, with social media stealing her side of the story. “Huwag n’yong sukatin ang pagkatao ko sa napanood n’yo (Don’t measure my worth based on what you saw).”

Dimples Romana, who seems to play the mom of Charlie’s character, is also pumped up about Joshua joining the cast. “Who’s excited to see his acting chops again in a teleserye??? I know I am!” she said on Instagram last night, May 26, along with a photo with Joshua. “Can’t wait for you and Charlie Dizon to be in one scene together.” Nothing but “hard same!” to that.

With Charlie’s phenomenal performance in “Fan Girl” and Joshua’s consistently masterful portrayals in his projects (hence this essay), we’re keeping our tabs on what could possibly be the next powerful collaboration.

While we’re still waiting for “Viral’s” release, check out the cast’s latest pictorial for an attempt to decipher their character studies.

SHAREBy Teresa Naval We’ve all read our fair share of Shakespeare and friends...

Janine Gutierrez takes no B.S. in this film OTW to you