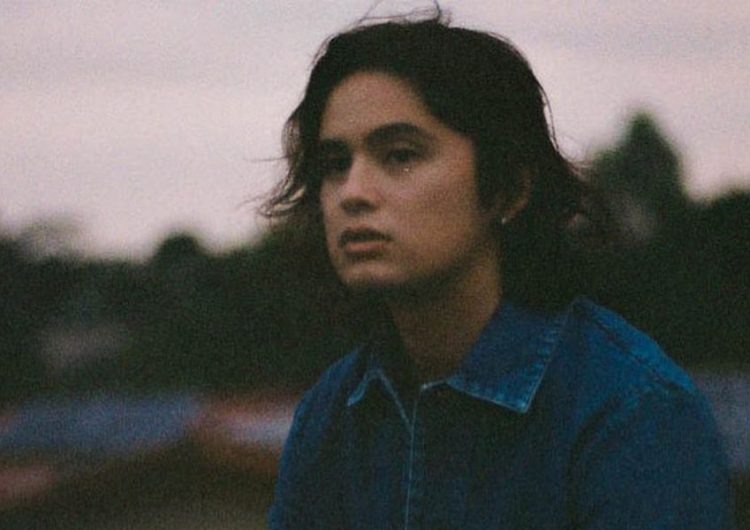 Admit it: Striking up a conversation—whether online or offline—has been an extreme sport lately. Whether with familiar faces or complete strangers, saying “hello” and following through has been trickier than usual.

Today, we eavesdrop on the same scenario in James Reid’s new single, “Hello.” In a mix of overthinking and honest pining, this fresh drop released on Careless Music leads us to the singer-songwriter’s stream of consciousness as he organizes his romantic feelings despite uncertainty.

“I’m jealous of the cigarette in your pocket/it’s closer than I’ve ever been to your heart,” Reid opens the upbeat track in confessional fashion towards a romantic interest, topped with enough soft techno-funk layers to describe the endless possibilities running in his mind. The song progresses as he grows more courage to amp up their relationship “from zero to a hundred,” and soon enough, he gets closer to verbalizing these wishes FR FR—starting from the make-or-break “hello.”

Composed by Ben Samama and James Reid, “Hello” packs a punch of soul and synths, making it an interesting body-mover sequel to his recent summer banger “Crazy.”

Manila Grey x James Reid’s new MV is one hypnotic game
Why James Reid’s ‘Soda’ is a toast to soul, funk and Daft Punk
James Reid evolves into his final form, a.k.a. the plant parent we aspire to be