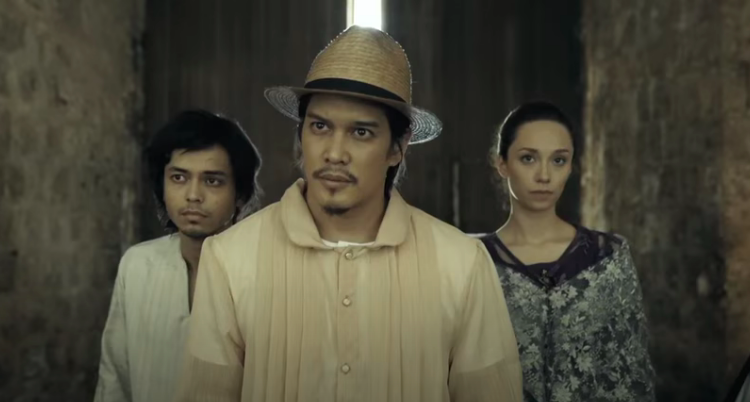 If you enjoyed “Trese,” are pumped for “Zsa Zsa Zaturnnah’s” animated screen debut, and identify yourself as a Filipino mythology fan, prepare to combust with another recommendation: “Tabi Po.”

In case you missed it, “Tabi Po” was transformed into a six-episode series that premiered in 2017. Set during the Spanish colonization period in the Philippines, this Paul Basinilio-directed show follows Elias (AJ Muhlach), a human-turned-aswang who suddenly found himself in a tree in the middle of the forest, now with a new identity and a past life he can’t seem to remember. This aswang also experiences intense hunger that is sated by flesh and blood.

He continues his journey as a neophyte aswang with Tasyo (Adrian Alandy) and Sabel (Phoebe Walker), and eventually meets Salome (Jourdanne Castillo), his eventual love interest. It’s vicious, eerie, and thought-provoking—which is why at a time when viewers are on the lookout for more local comic-to-screen adaptations, fans remind everyone that “Tabi Po” has always existed.

Apart from that, “Tabi Po” pushes its viewers to revisit their impression of an aswang. Are they mere flesh-eating creatures, thirsty for their next prey, or are there stories left untold? How similar are they to actual humans?

You can watch “Tabi Po” on Cignal Play. Watch the trailer below:

The first issue of “Tabi Po” is free to read here.

This AI app boosts your focus according to Grimes