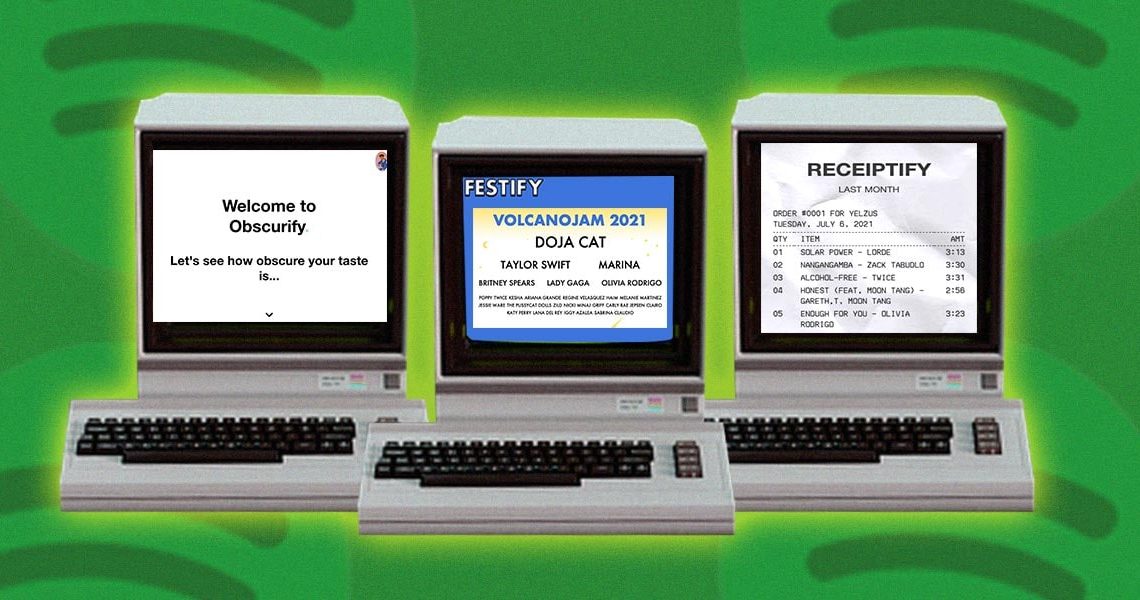 These days, music streaming apps are more than just, well, music. It’s a peek into your psyche, your innermost thoughts, and your mood of the day, and it’ll probably divulge more details about you than the ordinary diary.

Developers are getting in on the action, as more and more third-party apps are peeking into our music libraries and finding the tea based on what we’ve been listening to. So, here’s a taste of that piping hot drink: From apps that judge your music taste to cool extras for your listening experience, here are 11 Spotify add-ons you can take for a spin.

If you want to get judged 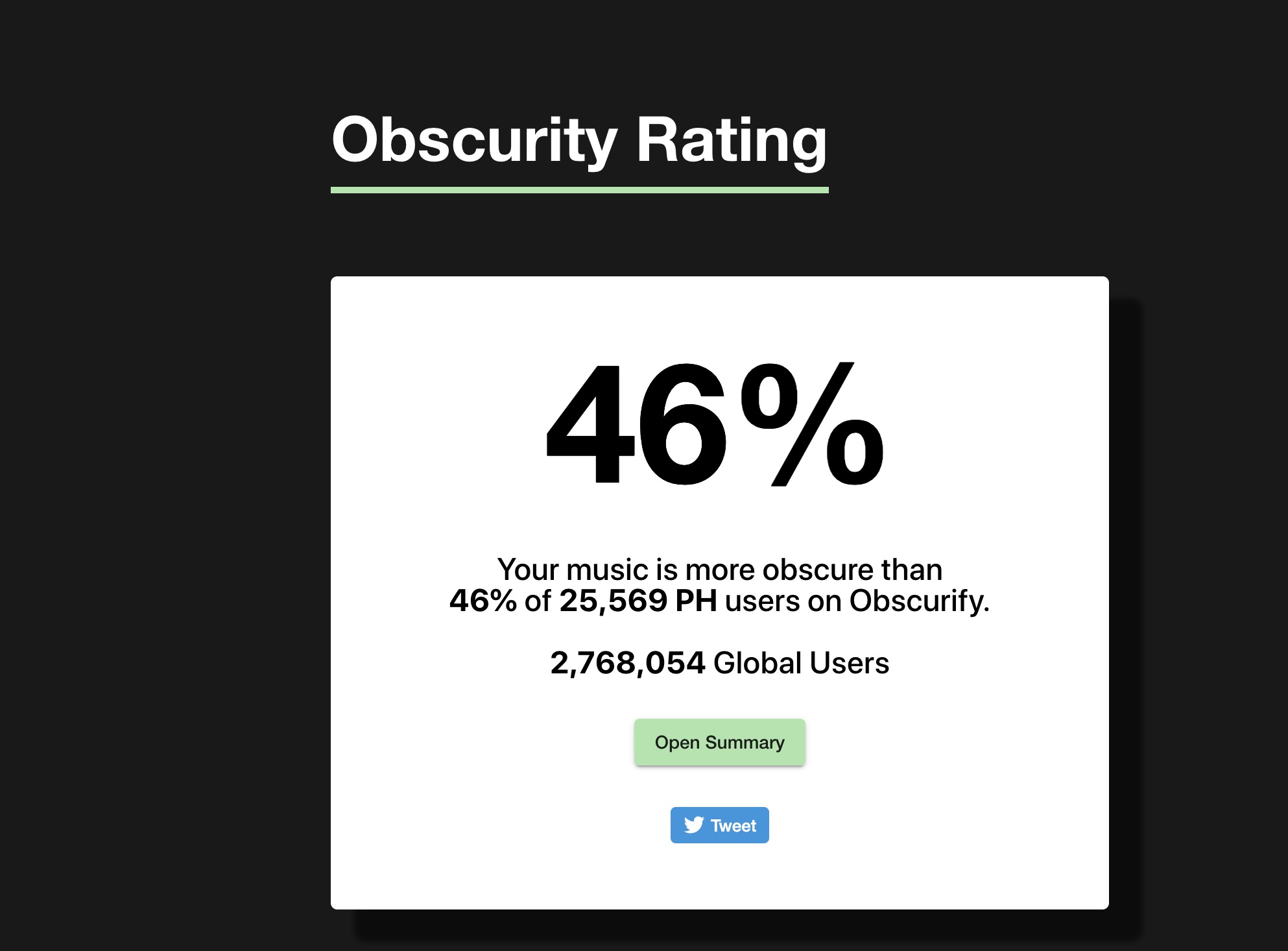 With Obscurify, you’ll finally know whether or not you have enough 2010 hipster street cred to claim “I knew that band before they were mainstream.” The third-party site awards your Spotify collection an “obscurity rating” alongside a comparison with other users in your country, based on how underground your music taste is. I got a 46 percent because I’m basic AF, but we don’t judge here. 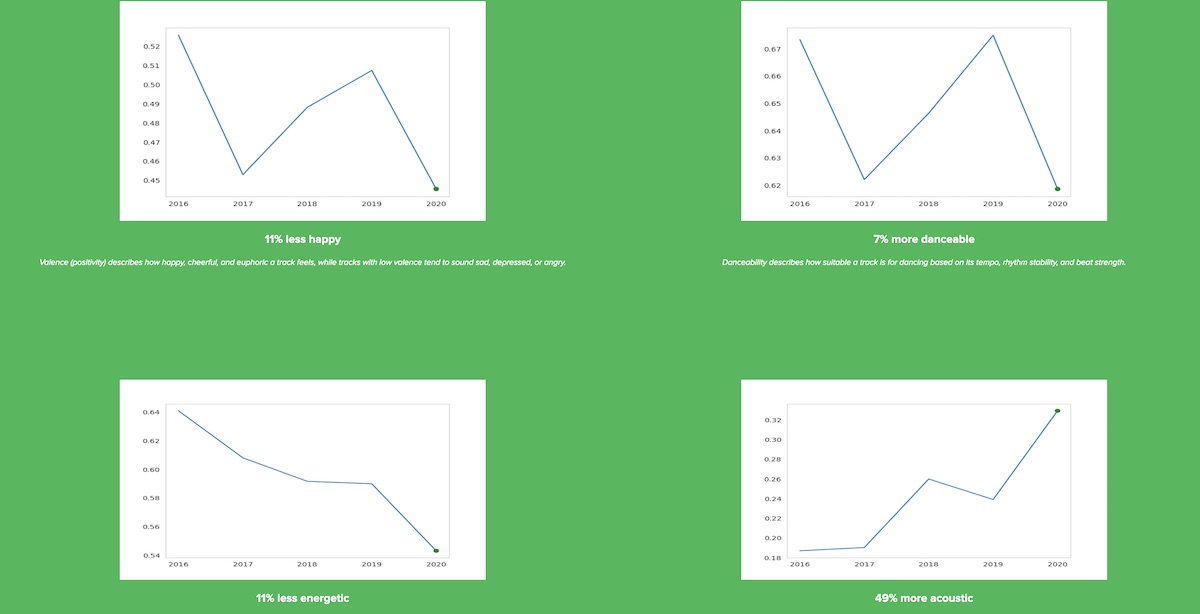 Think of Spotivolve as your character development arc, but make it music. The site vibe checks your tracks throughout the years and compares them to the average user based on factors like positivity, danceability, energy, and acousticness. You can spot the low score I got on the happiness and energy scale last year, which obviously checks out (because, 2020).

If you find yourself pondering which song typifies your astrological big three, Zodiac Affinity has pretty much got you covered. The site rifles through your recent listening history and assigns which of your songs truly align with your stars.

How Bad is Your Spotify? 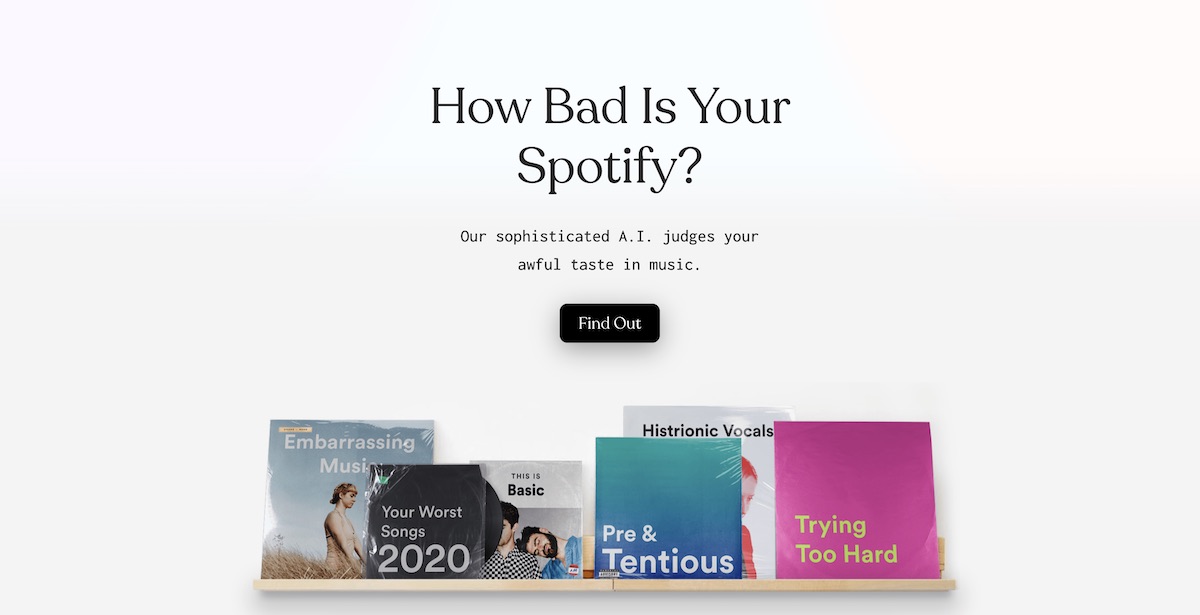 Has it been long since your last good ol’ fashioned roasting? How Bad is Your Spotify gives you exactly that, but fair warning: It won’t hold back. The site’s so-called “sophisticated AI” will scour through your profile to deem your music taste worthy of its presence or worth disownment by the musical gods, coupled with some burn-inducing insults.

Here’s one for the music nerds and organization enthusiasts: Sort Your Music categorizes your playlists’ tracks according to the most comprehensive details, down to the track’s very DNA. Just pick a playlist, and ta-dah: The site can sort its track listening based on release date, BPM, valence, popularity, length, loudness scale, and more. 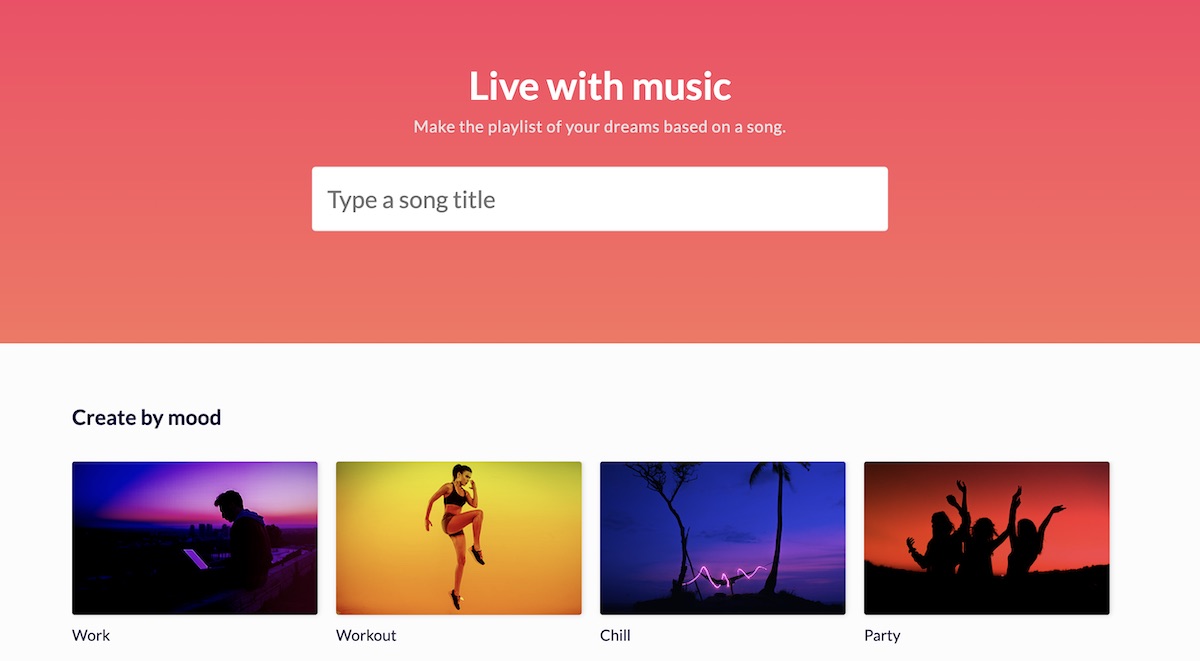 Sometimes, Spotify Radio just ain’t cutting it. And when those blues hit you, Magic Playlist comes into the picture. Thanks to the site, you’ll have a fully packed playlist that’ll last you a couple hours or so. All you have to do is type in a song title, and the site will generate a list of tracks that hit similar vibes. As a plus, you can also choose the playlist’s duration. 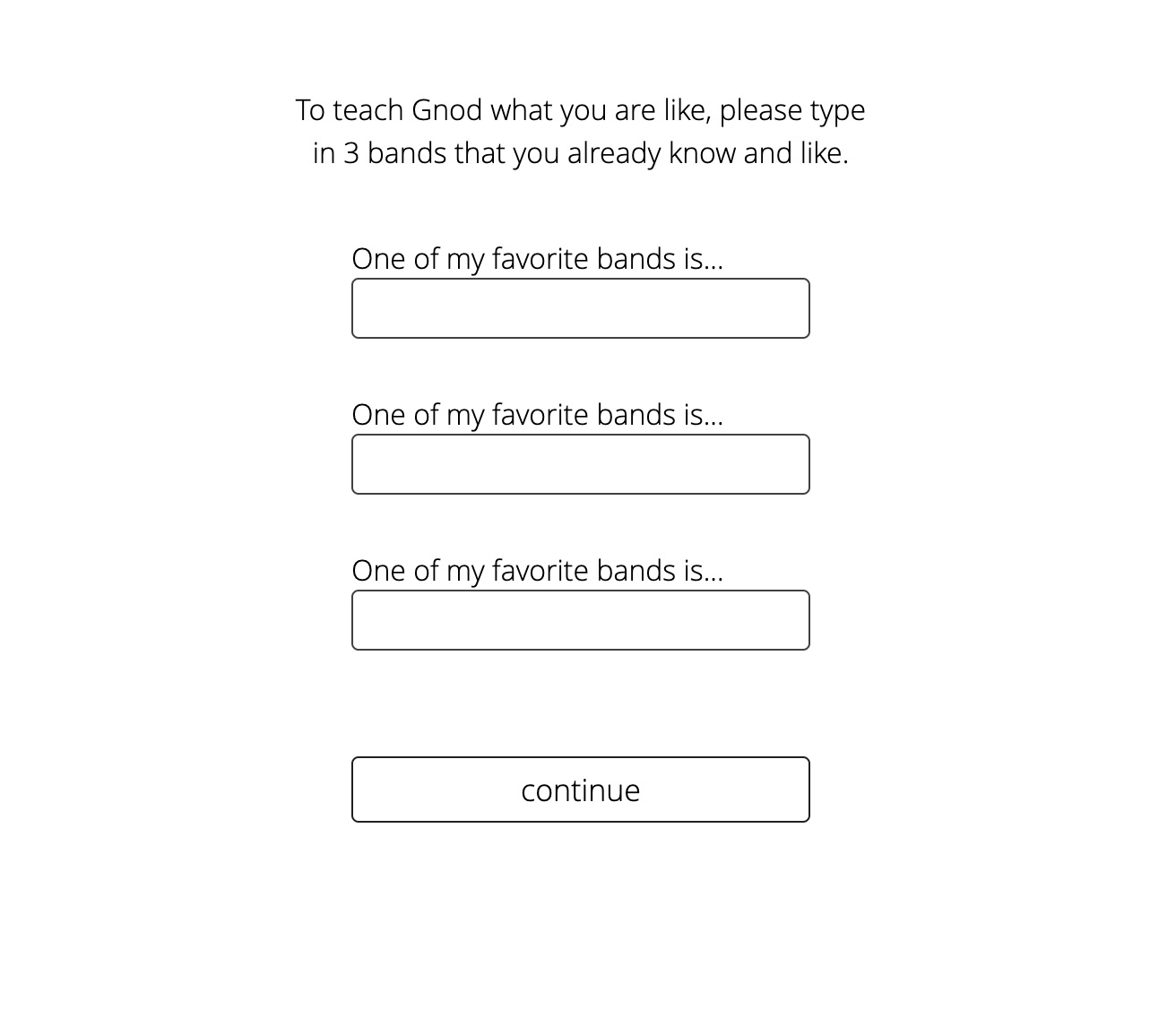 Web app Gnoosic is simple and straight-to-the-point, but it gets the job done if you’re in need of new artists to stan. Just fill in three bands that are already on your playlist rotation on the site, and it’ll hand you a couple of artist recs, along with a track you might just like.

Bonus: If you just want something cool 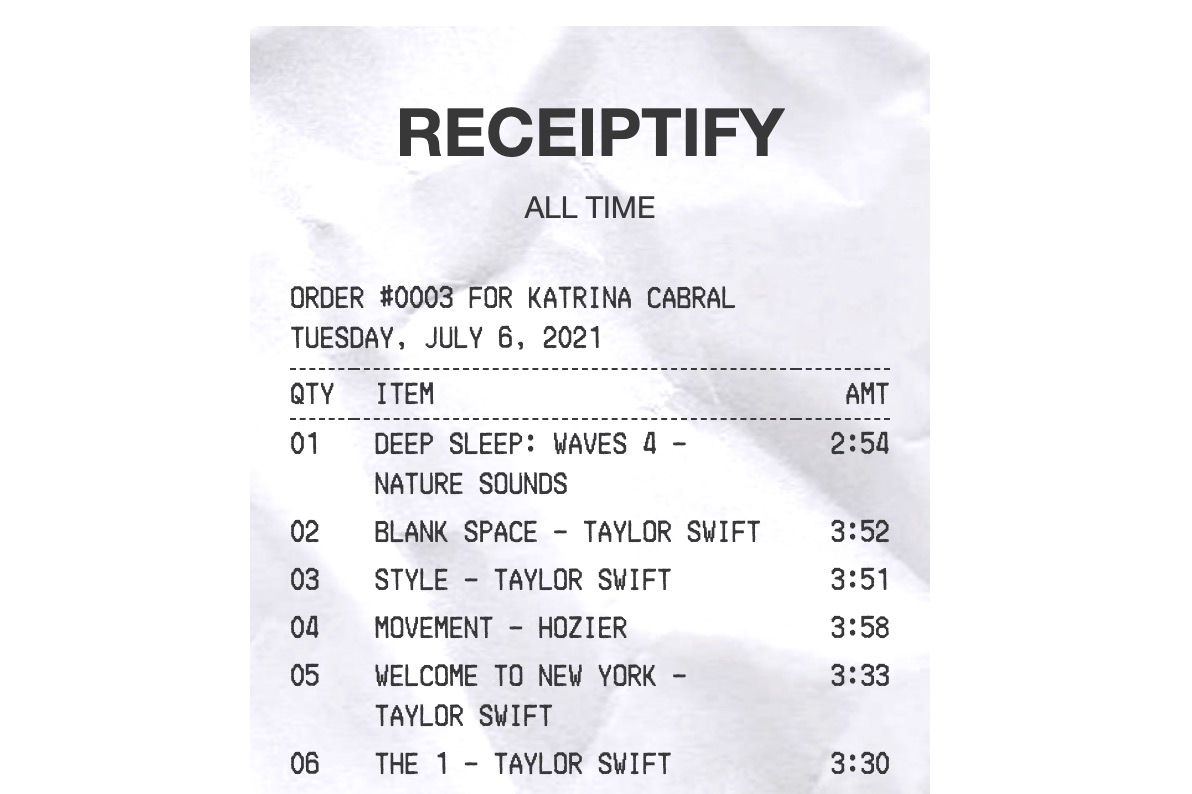 Your music taste can now come in literal receipts, courtesy of the site Receiptify. With it, users will receive a grocery store-esque proof of purchase filled with tracks they’ve jammed to during the last month, six months, or their whole time on Spotify. 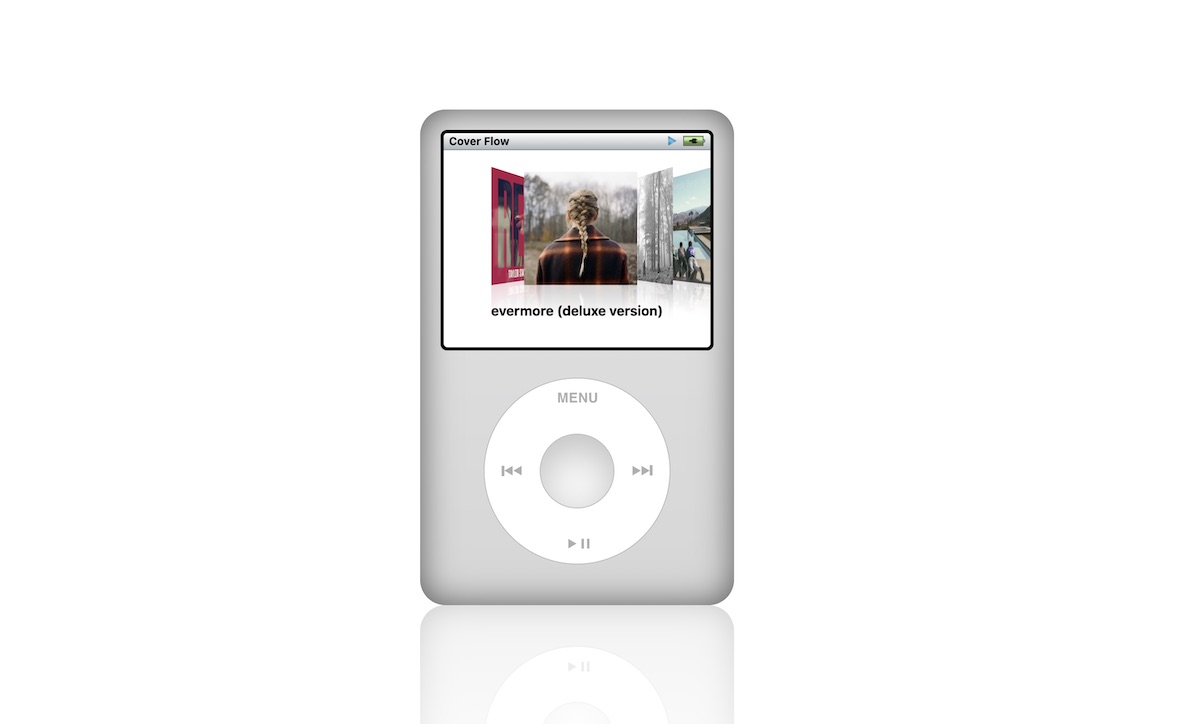 Time machines are still hidden in the depths of Area 51 (probably), but the next best thing for zillennials is this: An iPod classic emulator. It comes with a snazzy cover flow, a 2D brick game, and tons of music, straight from your Spotify. Nostalgia, am I right? 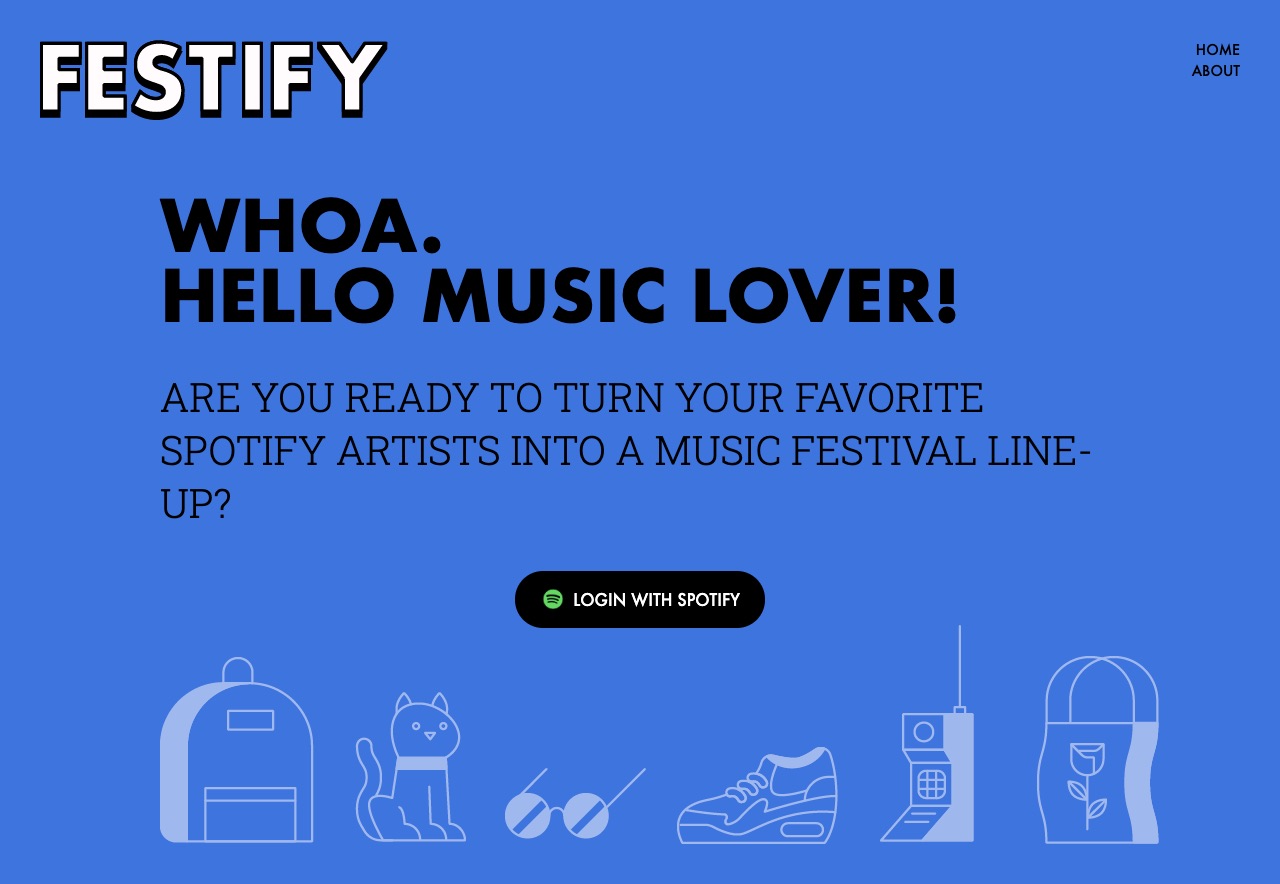 Missing the joy of music festivals? Still wishing for the lineup of your dreams? Festify fulfills your fantasies, at least in poster form: The web app takes your top artists and turns them into an ad for a faux music fest. (You might even fool a person or two.)

Bob Ross who? You can create a literal masterpiece with Musicscapes, a site that turns your recent listening into a minimalist landscape artwork based on the last 50 songs you’ve played. These mountain ranges also shift depending on the mood of your tracks—just listen to a couple of new songs to see how they’ve changed.

Read more:
This site makes Pokécards based on your listening history
Find your music soulmate (sort of) by using this app
Soon, Spotify might pick songs for you (based on your emotions)

SHAREWomen like Inka Magnaye are the reasons why I’m a bisexual disaster. During...

SHAREBy Camille Fernandez Anyone who has ever been on a tour knows that...