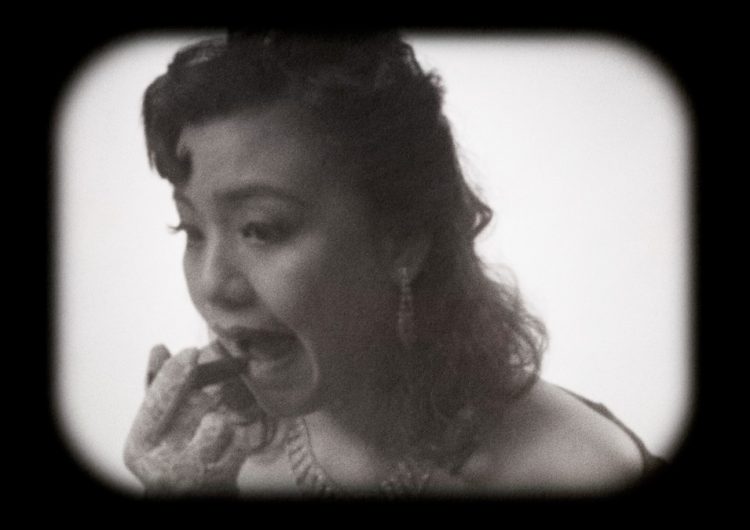 Cinemalaya stans, here’s a reason to get you hyped about version 2021: Drive-in theaters. Enough said.

For its 17th year, the independent film festival will launch a “hybrid drive-in cinema” format where it will host selected screenings in Manila’s Cultural Center of the Philippines (CCP) complex. Dubbed “Cinema Under the Stars,” the makeshift theater will be located at CCP’s Liwasang Ullalim. While it’s considered a drive-in cinema, they will be accepting anyone, from bikers to casual joggers. Further deets like titles to be screened will be announced in the coming days.

But just like last year, Cinemalaya 2021 films will still be available online on KTX.ph. The 13 short films in competition will be grouped into two sets, with each set priced at P150. Aside from this, more than 80 titles will also be streamed for free.

Back in May, the festival announced the 13 short films that made the cut, ranging from documentaries to sci-fi flicks. Other than the main event, Cinemalaya is also hosting its Film Lab, a three-month-long film-laboratory mentorship program.

Cinemalaya 2020 brought us notable picks like “Tokwifi” and Sundance selection “Excuse Me, Miss, Miss, Miss.” What does 2021 have in store for us? Well, we can all find out starting Aug. 6 to Sept. 5.

SHAREWe all just want to get up from our beds, fly somewhere far,...