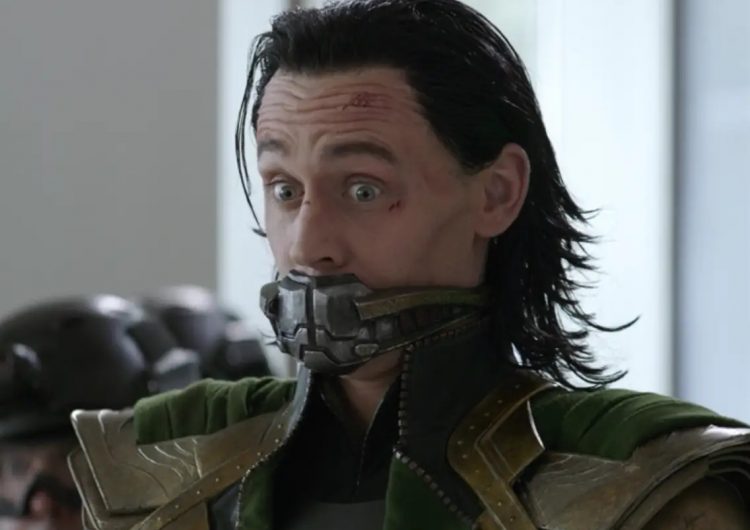 Whenever a new episode of a show hits and I can’t watch it ASAP, I go on a sudden social media cleanse that can go on for days. (True story.) For my fellow spoiler-averse, it seems that’s the only plausible way to dodge plot twist reveals—because, hey, I get it, sometimes you just gotta let all your feelings out for that recently released series.

Japanese website Fusetter is a nifty way to bypass those allergic to spoilers while still being able to post on Twitter. With the third-party site, users can generate a tweet with keywords masked by asterisks. After linking a Twitter account, the site will lead them to a page where they can compose a post. Masked words can be chosen by placing them within brackets, and users can customize who they want to show it to, whether it’s their followers, mutuals, or just them.

Those interested to see the full tweet will have to click on the link, and it will redirect them to Fusetter’s site where the tweet—in all its spoiler-y glory—is fully revealed.

And it’s just not for spoilers, too. The site is pretty handy for sensitive content or any tweets involving trigger warnings. To take it for a spin yourself, check out the site here.

Read more:
I Don’t Mind TV Spoilers, TBH
This Twitter plug-in will attack you with your to-do list
This Netflix add-on lets you read a film’s screenplay while you stream it

SHAREDespite still being on the cusp of graduating university, indie folk band The...

SHAREIf you were at your peak Pinoy Comic Connoisseur™ in 2002, you probably...

SHAREThe real heroes throughout the entire COVID-19 pandemic are the frontline workers, specifically...