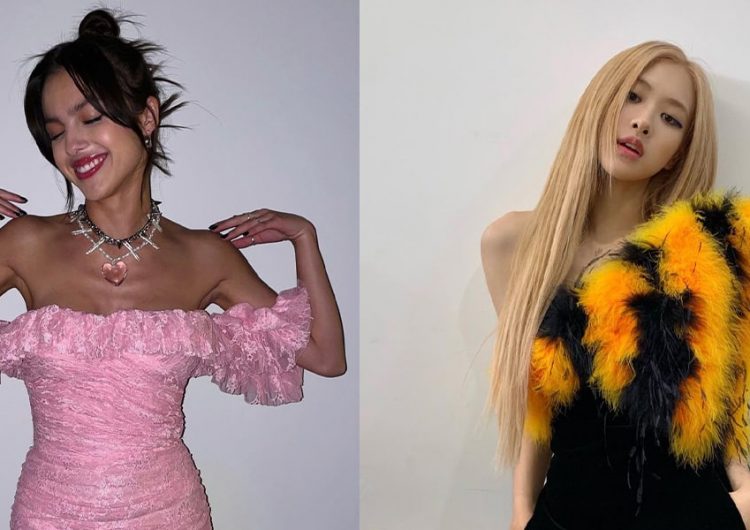 Blinks and Livies, are you ready to combust? Not to get your hopes up, but we’re ready to get behind this recent fascinating sighting.

On July 13, 2021, photographs of an intriguing dinner table blessed the internet: Blackpink’s Rosé and “Sour” main girl Olivia Rodrigo were allegedly spotted there together, along with artist-director Petra Collins and stylist-designer Devon Carlson. Somewhere in the conversation, we’re finger-crossing that the word “collaboration” was mentioned.

If we weigh the chances of a possible collab, it’s not a shot in the dark. Carlson got her styling debut in Rodrigo’s “Good 4 U” music video, which Collins directed. Collins also photographed Blackpink for their Vogue cover in March 2020. To wrap it up, both Blackpink and Rodrigo are signed under Interscope Records. We love getting led on by some Venn diagram moment.

It can also be noted that Blackpink’s Jennie and Rosé flew to Los Angeles and are working on new music in the city early this month. The two K-Pop stars were also seen photographed with actors Jaden Smith and Moises Arias, as well as DJ duo Simi & Haze.

We can only speculate for now, but we’re calling it—if an Olivia x Rosé collaboration is in order, then these two Asian women will definitely kill the charts (and top our playlists).

Is the world ready for lead actress Jisoo? (Even Blinks aren’t)