After getting hyped by crumbs (a.k.a. updates every now and then) on its renovation since 2019, we’re finally here. The doors of the Manila Metropolitan Theater, thanks to the National Commission for Culture and the Arts (NCCA), are now half-open.

Back in the 1930s, The Met—considered Manila’s first cultural center—staged vaudevilles, zarzuelas, plays, operas, and concerts. It was also a cinema fan’s comfort zone, with both Hollywood and local film premieres. Now, with the help of the Philippine Film Archives, Film Development Council of the Philippines, TBA Studios, and Culturtain Musicat Productions, we’re feeling deja vu vibes in their recent special screenings.

The Met looks like it will be your film-buff friend’s next hiding place, as seen in TBA Studios’ post yesterday, July 20. “Testing out the Dolby Atmos Surround Sound at the NCCA-Metropolitan Theater,” they said, revealing a special screening of Jerrold Tarog’s “Goyo: Ang Batang Heneral.” 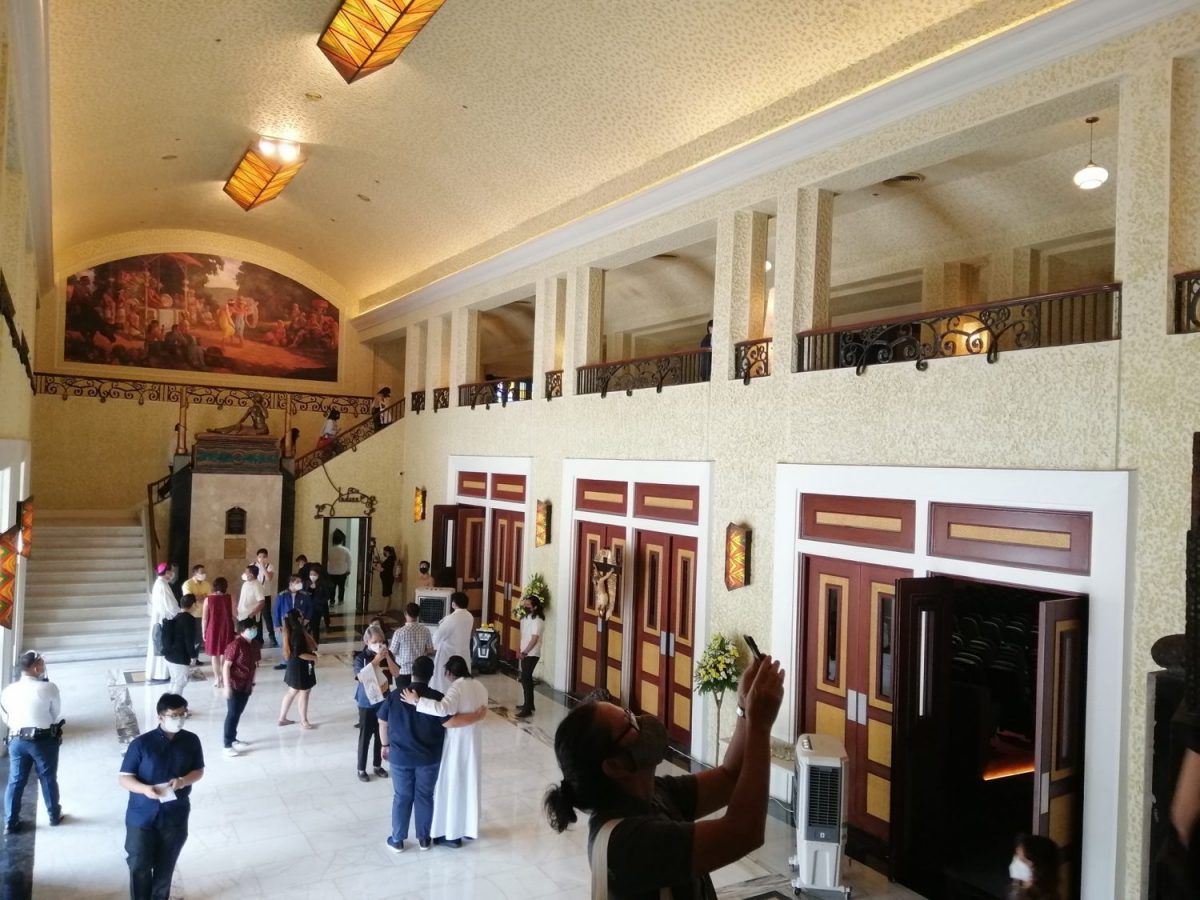 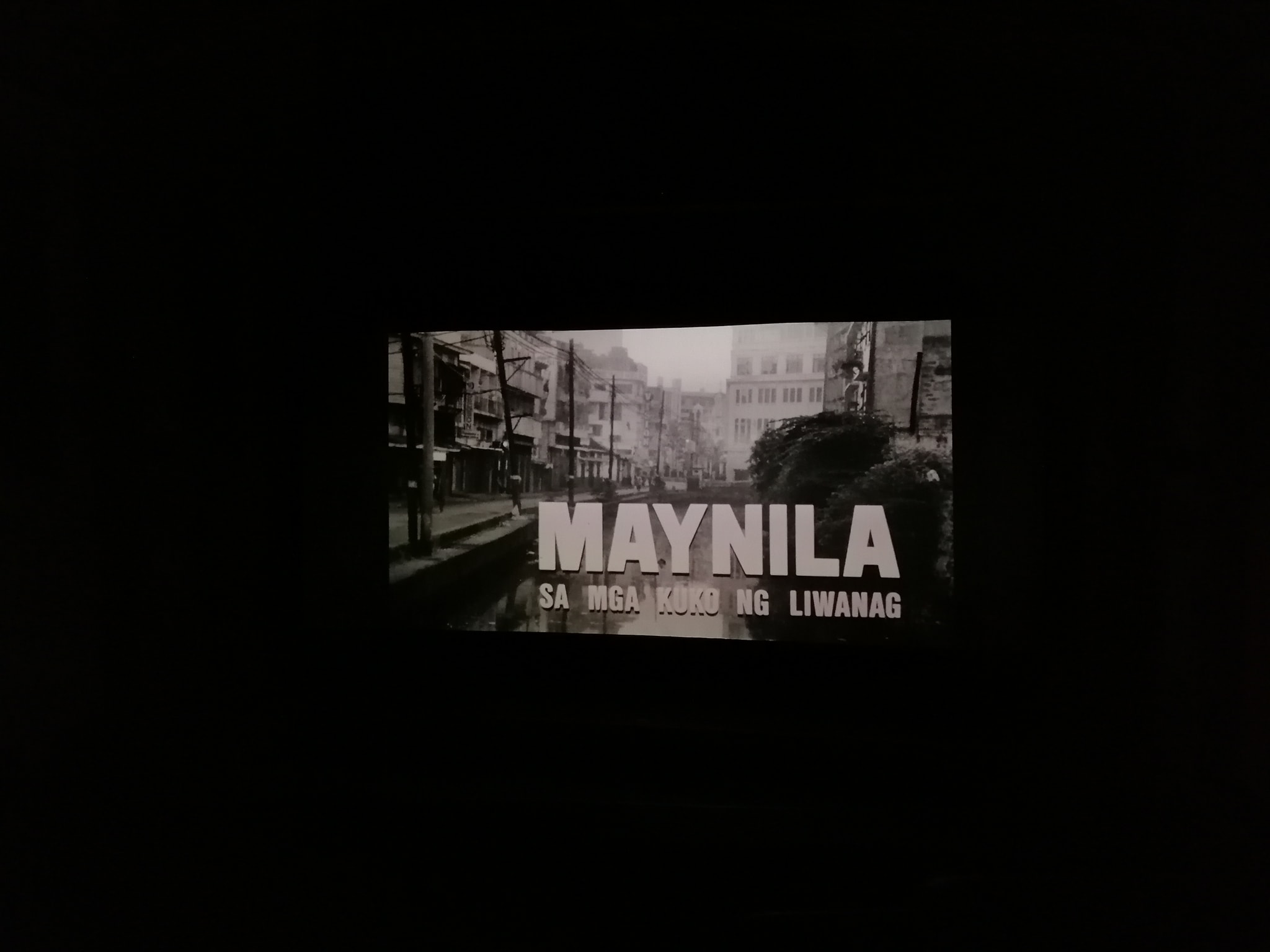 “I hope that this project inspires more government-funded restorations and maintenance of cultural properties,” Ivan Man Dy, Art Deco researcher and heritage advocate, said of the project last January. “If there’s a will, there is always a way to save our cultural patrimony.”

The Met’s grand reopening is slated in December 2021. While further details are being finalized, you can dig into its rich history pre-metamorphosis with a bunch of fun facts.

I’ve always had that kind of heart, but decades since my first brush...