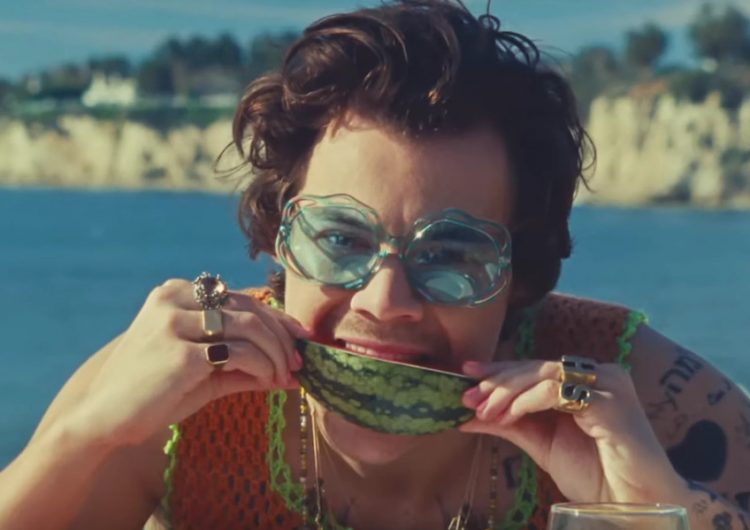 If your grandma’s in need of music recs, we know what to give her: Harry Styles albums. The musician has recently been dubbed as the “cleanest” popular artist today, having said zero curse words throughout his discography.

U.S.-based AT&T subsidiary All Home Connections revealed the data after compiling Spotify’s top 200 songs from the past year, which they used to determine the most popular recording artists. The analysis rifled through 1,091,844 words, then used the word count and number of curse words in each song to calculate the “dirtiness” percentage of each artist.

And so, the results are in: Our 1D king ranks at the top of squeaky clean lyricists, with a grand total of zero percent curse words. He is followed by artists like country duo Dan + Shay (0.14 percent) and the other half of the Haylor ship, Taylor Swift (0.21 percent). 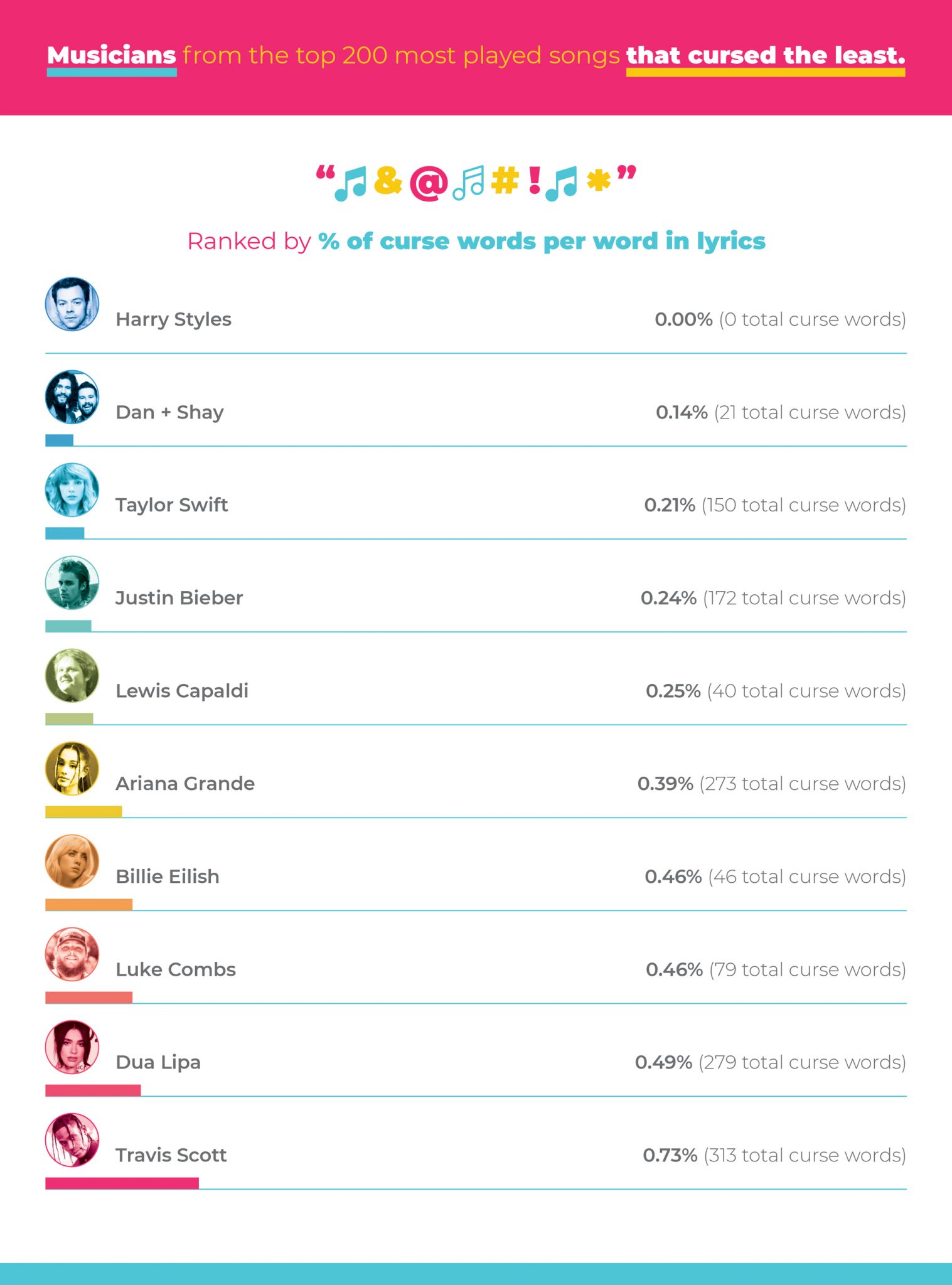 On the other end of the cleanliness spectrum, the cuss-iest artists include DaBaby (4.50 percent), Megan Thee Stallion (4.37 percent), and Juice WRLD (3.33 percent). 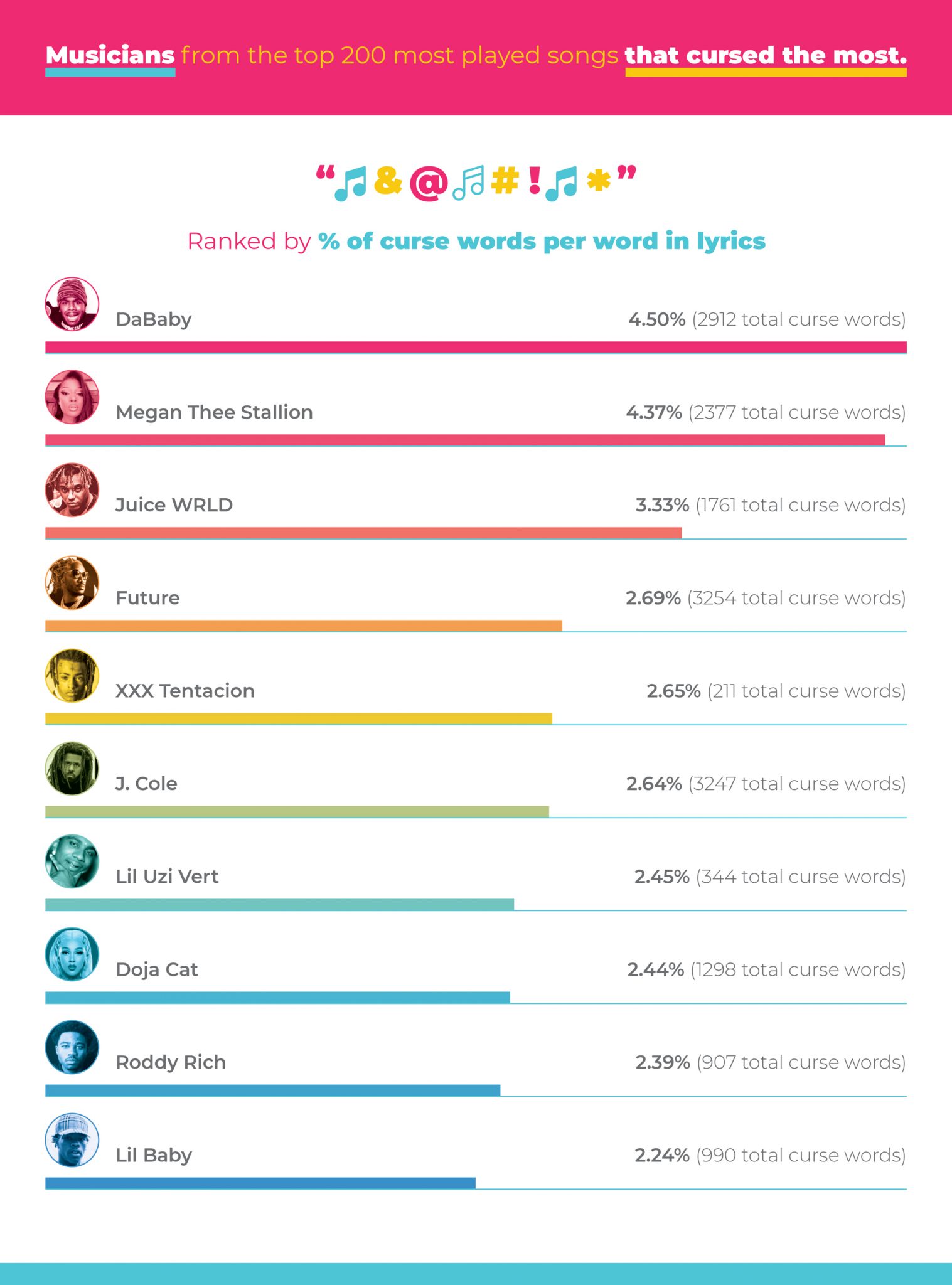 Of course, LBR: This data isn’t delving into metaphorical dirtiness, or else “Watermelon Sugar” might dock Mr. Styles a few points. Still, feel free to go blast it in your fam’s presence, and the innuendos might just go over their heads. (If, you know, they don’t pick up close reading lyrics as a hobby anytime soon.)

Read more:
Hey Harry Styles, my friend Lorde wants to collab with you
My life as a closet Directioner (and how it’s not “too late” to be a fan of anything)
The Next Direction: Whatever happened to the boys of 1D?

SHARERemember the good old days of sitting in front of the TV with...

Found: Video trends that will help you get out of your rut at home