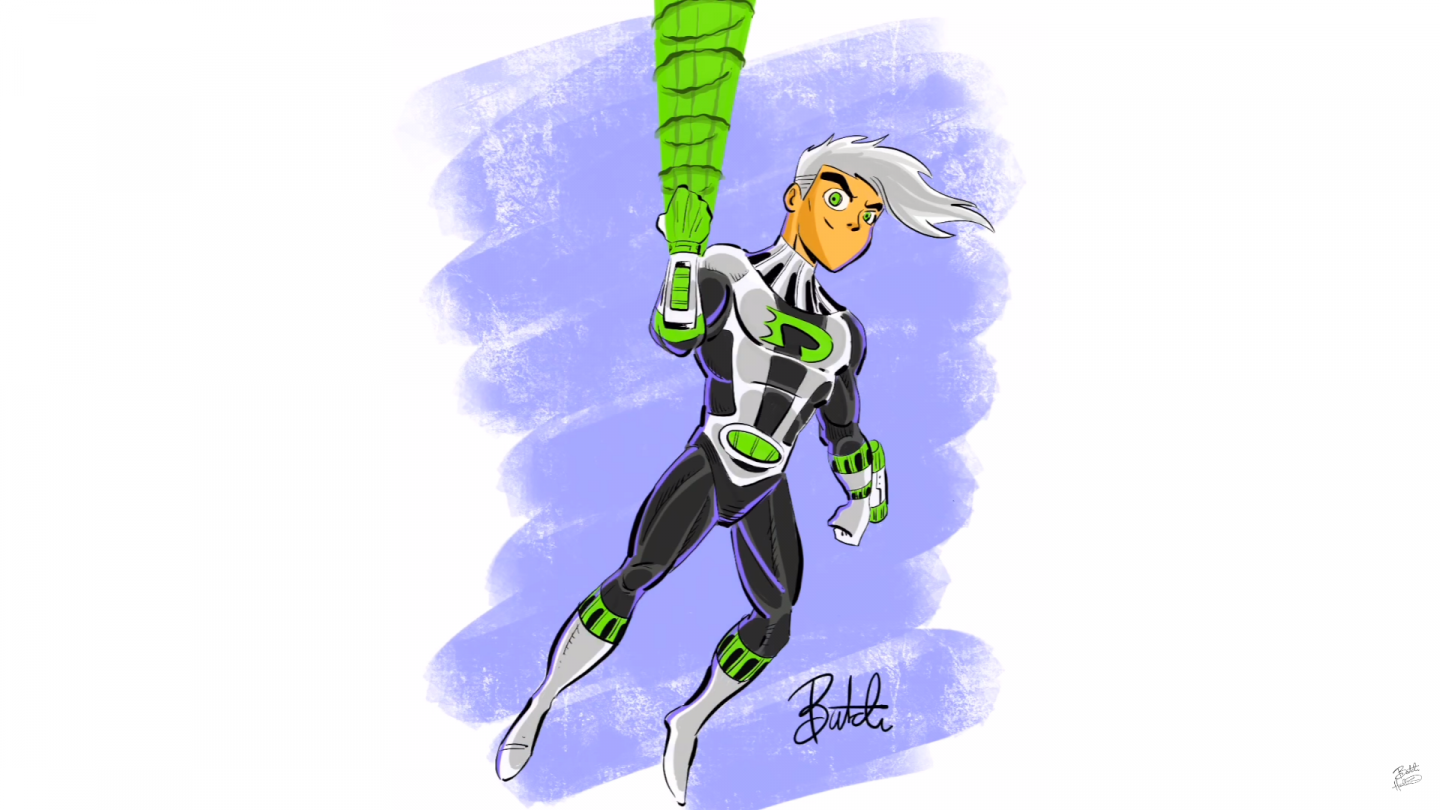 Butch Hartman is a name that I haven’t seen or heard of for a long time. He’s the guy behind the very popular Fairly Odd Parents, some new show called T.U.F.F. Happy, and my personal favorite Danny Phantom. Now Hartman has his own Youtube channel, where he recently launched a video drawing the main characters of Danny Phantom 10 years later, explaining the process of creating the characters and giving a few pieces of trivia about the show as well.

Is it time for a reboot? Sure, why not. The loose ends from the ending has been tied but it’s pretty interesting to see a more mature take after the Danny, Sam, and Tucker have matured. Imagine Danny ghosting. He’s looking swole AF ten years after.

Here are the final sketches: 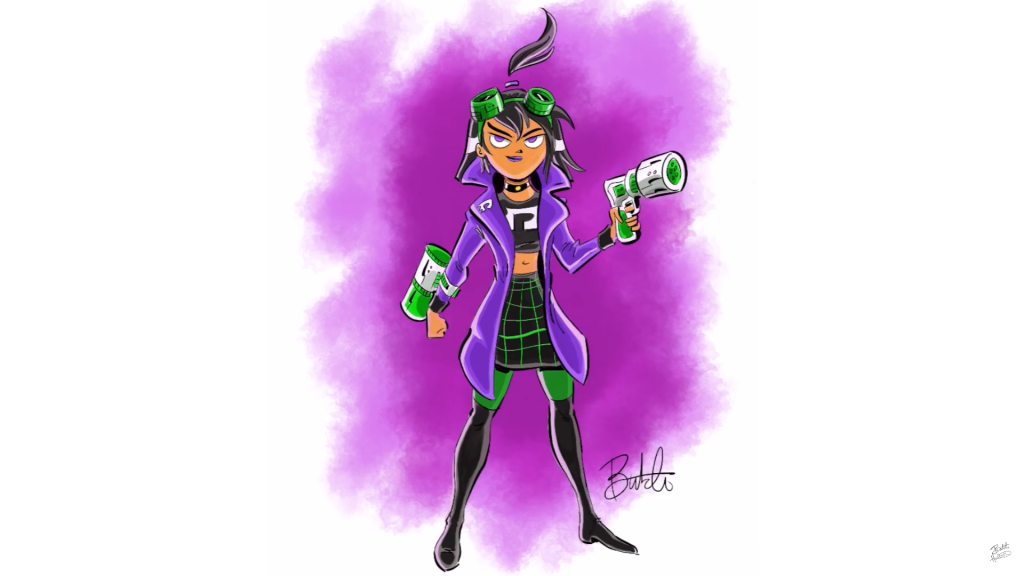 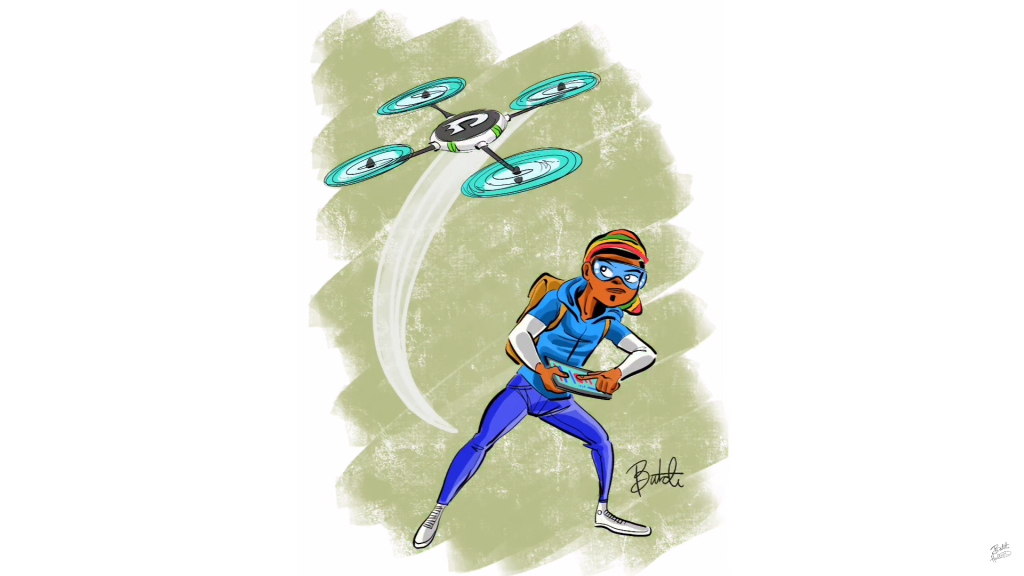 SHAREThe Harry Potter spinoff Fantastic Beasts and Where To Find Them is coming out in theaters later...

SHAREAre we saying goodbye to the tradition of passing the aux cord? Are...