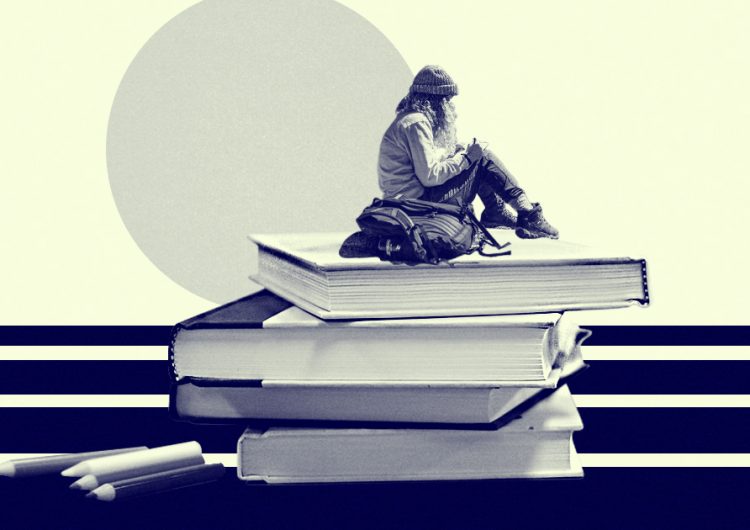 Gatekeeping is how male nerds tend to keep women at bay. The Odyssey defines this as “when someone harasses another person because they do not meet their standards of being a fan of some film, show, comic, etc.” And surprise, surprise, female nerds tend to be the target of this act.

Nerds like me rarely escape sexist nerds’ trial-by-combat. Whether we’re in line for the next Marvel film or browsing at our local comic book store, women inhabiting nerd spaces becomes an invitation for a “friendly debate.” I can tell you right now that it is never friendly. Rather, it’s an excuse to harass and publicly humiliate women.

Whether we’re in line for the next Marvel film or browsing at the local comic book store, our existence in these spaces becomes an invitation for a “friendly debate.”

This form of harassment happened to me while I was browsing for comics. I haven’t been in a comic book store in a while. As your average broke millennial, collecting comics became an unaffordable luxury for me. Visiting this particular store got me excited ’cause it’s been a while. If I was diligent enough, maybe I can score some old Marvel’s Hawkeye issues from the early ‘80s or ‘70s.

Instead, I piqued a male nerd’s attention in the worst way possible.

“Nagbabasa ba po talaga kayo niyan?” He approached me with no “hi” or “hello,” just a straight up assessment of my interest. I decided to laugh it off and replied with: “Oo naman, kaya nga ako nandito eh.”  I should have kept the thought to myself. After learning that, he pushed me into a DC vs. Marvel debate I wanted no part in.

He wouldn’t leave me alone. Even when I moved away, he kept going near me and picked up where we left off. I made a half-hearted purchase just so I can be left alone. The incident made me anxious, frustrated, and humiliated. It almost discouraged me to step foot in a comic book store ever again.

His last words to me before I left were: “Ganito talaga ako, lagi akong nakikipagdebate dito. ‘Di ako umuurong.” I wasn’t even starting shit. I just wanted to start buying comic books again.

His last words to me before I left were: “Ganito talaga ako, lagi akong nakikipag-debate rito. ‘Di ako umuurong.” I wasn’t even starting shit. I just wanted to start buying comic books again. But to him, seeing a woman like me buying comics is starting shit. No matter how mundane and innocent it may seem. Why does this keep happening to female nerds like me?

As I try to solve this clusterfuck, I found this piece written in Mel Magazine, using the sexual allegation against Nerdist founder Chris Hardwick as a springboard to talk about the phenomenon. To those who aren’t in the know: he allegedly abused his ex-girlfriend and colleague, the actress/cosplayer, Chloe Dykstra back in 2018.

“This hostility to the ‘outsider’ girls getting in the way of cool laser battles is neatly mirrored in the real world, where actresses are harassed and women’s enthusiasm for superheroes or dragons is viewed as illegitimate,” Mel Magazine brings to light.

Broadly explains the phenomenon further as they solved the question of their headline; “Why male nerds are sexist.” They turn to the effects of toxic masculinity as the answer.

Read more: “Alita: Battle Angel” is not perfect, but it defies a sexist sci-fi trope

“In fandom cultures—where men who have been denied traditional routes to stereotypical masculinity congregate—increasing equality and visibility for women and queer people and characters threatens a sphere that these men see as being the one place where they can be dominant, where they can be recognized as masculine.”

Toxic masculinity is why gatekeeping in nerd culture exists.

Toxic masculinity is why gatekeeping in nerd culture exists. It’s also the reason why women like me get harassed in comic book stores, why Brie Larson is still accused of ruining Captain Marvel with her feminist ideals, why female cosplayers live in constant fear of being groped, and why most male nerds humiliate female nerds. It’s to prove a point that they’re a “real man.”

“Men who fail to conform to the traditional definition of masculinity transfer their failure onto people who are deemed culturally inferior to themselves. These groups of men often participate in homophobic, sexist, transphobic practices in fandom cultures,” reads an article from Broadly.

So, where does this leave female nerds like me?

Unfortunately, sexism will continue to exist beyond this community. We can only change it if these turf battles and trial-by-combat will stop. That, and if sexist nerds will recognize that they are hurting people with their internal issues. This is just wishful thinking, though.

Whether it’s staying within the nerd community to combat sexism or leaving because we feel unsafe, we are allowed to do whatever we like.

“Geek communities can be wonderful in many ways. Lots of people find strength and friendship and love in being part of them. I’ve found all those things through them myself. But I’ve also found a lot of petty turf battles, a lot of intolerance, and no small amount of misogyny,” The Atlantic writes.

What women like me can do is to stand our ground. Whether it’s staying within the nerd community to combat sexism or leaving because we feel unsafe, we are allowed to do whatever we like. We can engage in a debate with an insecure male nerd, call them out on making us feel uncomfortable, or ignore them completely as we go on our merry way. At the end of the day, we must never feel bad for loving what makes us happy.

Remember: we don’t owe anyone jack shit. And for insecure male nerds out there, I quote an ancient meme from 2016: