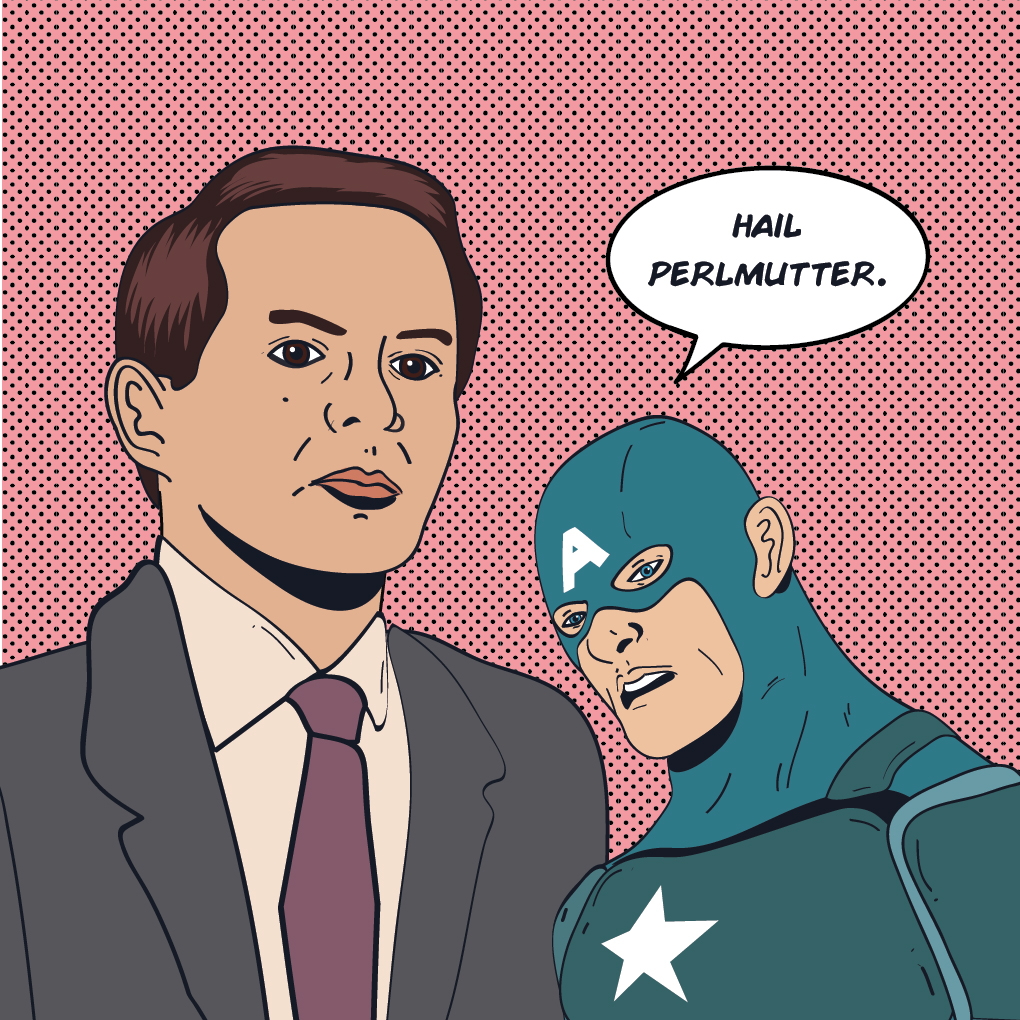 Marvel continues to field much ire over writer Nick Spencer’s bold decision to out Captain America as Hydra operative under wraps, released two months ago in Captain America: Steve Rogers #1. As we celebrate National Heroes Day today, it seems timely to look back on the narrative that gave us all pause on the issue of patriotism.

In the controversial issue, Nick Spencer’s story reveals that for the past 75 years, the Marvel universe’s poster boy for heroism has been operating secretly as an agent for Hydra, a fascist alliance with ties that go as far back as Nazi Germany.

This has naturally caused a shitstorm of epic proportions online, where people have gone as far as to accuse Spencer of insulting the character’s creators, both of whom are Jewish.

The character of Captain America belongs, ultimately, to his creators: Joe Simon & Jack Kirby. To alter his character dishonours them.

And while the writer has said in an interview with The Daily Beast that he would never allow for the endangerment of the character’s legacy, whether of his own volition or otherwise, the fact remains: Cap is a Nazi now. The outcry is understandable. After all, Captain America was created as propaganda against anti-Semitism. He was a shining symbol and a beacon of hope for Americans during the Second World War, and even Steve Rogers believed he was only borrowing the suit for a much higher purpose.

Even though it appears that Spencer understands the gravity of his decision and its effect on generations of fans who have looked to Cap for inspiration, the outspoken writer prefers to laugh it off. In the same interview with The Daily Beast, he said “I am the most hated man in America today and Donald Trump is running for president!”

Surely, Spencer is aware that between the pages of comic books and in the world we live in, villains of all appearances and allegiances live amongst the good. Some have even criticized the writer for invoking far too directly his own political beliefs in the crafting of his stories. In the same issue of Captain America: Steve Rogers, an American drug addict talks to Red Skull about reclaiming the country, and cleansing it of those who cause its decay from inside. Sounds familiar. Republicans have claimed that Marvel is openly attacking conservatives in some of Spencer’s recent work.

It turns out that it truly was Steve that pledged allegiance to Hydra, but only because of a little Cosmic Cube-induced deception. Of course. As the story progressed, it is revealed that a higher power fed Steve positive memories of the fascist organization. It turns out our dictators aren’t the only ones fond of historical revision.

But perhaps the most interesting rumor to come out of this whole issue yet is the alleged participation of Marvel CEO, Ike Perlmutter. Perlmutter has been at the helm of Marvel for over 10 years, making decisions that ultimately saved the company from bankruptcy. After selling the company to Disney in 2009, Perlmutter was quickly deprived of a voice in the cinematic universe’s decision-making process, following some alleged tension with president of Marvel Studios Kevin Feige. Now, fans are claiming that the Hydra Cap reveal was done to sabotage the movie segment he no longer controls: Perlmutter’s final act of retaliation.

It seems like an unjust story, but what needs to be understood is this: the guy is kind of an asshole. The decisions Perlmutter made to save the company allegedly include cost-cutting measures like axing many employees, only allowing one bathroom per gender per floor (?!), and fishing paperclips out of bins. But Perlmutter didn’t save the company just by being frugal. He salvaged the company’s bottomline by effectively managing its toys segment in the late ‘90s. By and large, the man is the reason why we are still able to enjoy the stories we read and watch today. But with the man being such an unabashed asshole, it’s no wonder such nasty rumors float around. He’s been caught making everything from racial slurs, like allegedly claiming that all African-American people “looked the same,” to sexist comments, the worst of them being his leaked email heavily implying that films starring women were unsuccessful by default. It’s no wonder he was given a time-out from Marvel Studios.

Perlmutter is too smart to plot schemes as childish as those alleged, but that doesn’t change the way that many fans of Marvel see him: a villain at the helm of the business of heroes. At risk of sounding like an apologist, I have to say that, nauseating as Perlmutter may be, he is only a symptom of the bigger issue at hand. An ex-employee who has worked directly under him said that Ike didn’t care about your political views, or the color of your skin, or the contents of your pants: “All he cared about is whether or not someone could make the company money.” And when you’re the CEO of a company, it’s hard not to. Marvel’s stories have created for us narratives that are embedded in our psyche, built who we are as people. But for Marvel, these stories are only products. Because they are a corporation, Marvel is driven only by the maximization of shareholder wealth. The same applies to head of the corporation Perlmutter.

So we can call Ike and Steve villains all we want. To me, that’s reductive. In the pages of our comic books, we can only wait and see what happens next. The writer of Cap has suggested that Steve’s allegiance to Hydra will pan out longer than we’d like, and his word is all we have to go on. But in the case of Perlmutter and the world we share with him, there’s still a way to overhaul the systems that create our villains. Today and every day that heroes and villains become real, my word is as good as anyone’s.

SHAREIt was sometime 10 years ago, somewhere in the middle of my senior...