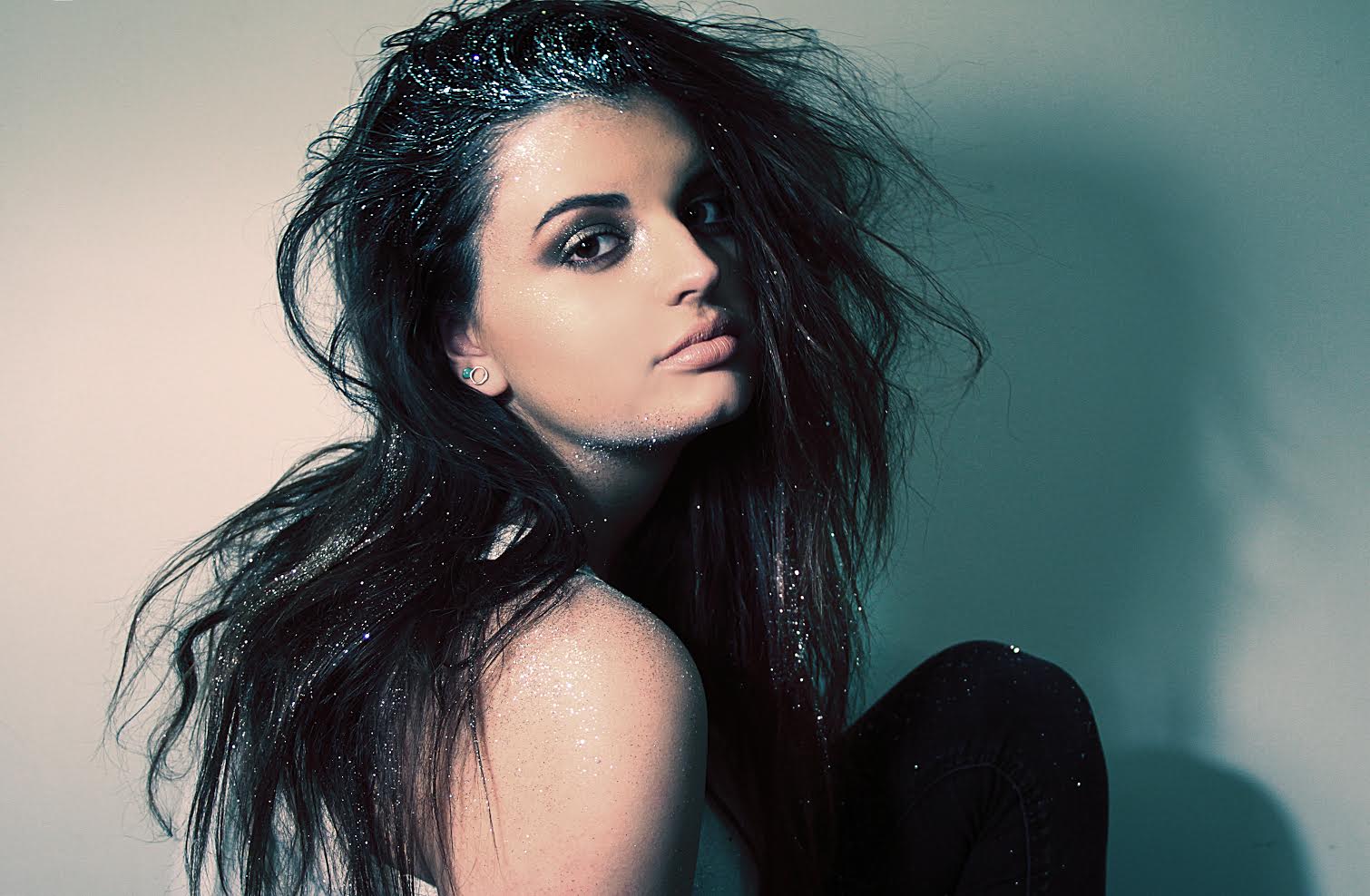 Almost forever ago (almost five years to be exact), a music video took over Youtube by storm, changing the way we look forward to the weekend and the way we look at dolphin hands forever with Rebecca Black’s “Friday.” Mocking, memes, and then ultimately memory (or a lack of) has made us forget about the video, the song, and the singer. But the teenager isn’t quite past her music career after “Friday.” Last weekend she recently released a new song called “The Great Divide,” and you can guess by the title that Black has matured and taken on a new sound.

In an interview with Dazed, she reveals that she’s been continuing her career as an artist by songwriting for the past few years. ” I’ve been writing and co-writing and working with different producers as well and just exploring, because I was kept from that for a while and I ventured off into other things right after ‘’Friday’,” she shares. “But it was something that I really wanted to develop and learn from. . .Now that I’m putting this out I can say that ‘Yes, this is me, this is me in a song.’ I have five or six other songs I’m also getting ready to release that I know are also so ‘me.'”

Does Rebecca Black have the chops to make it big? Will she be big enough as she was four years ago, and maybe for the “right” reasons this time? Listen below and find out for yourself:

SHAREWe all have our own coping mechanisms during this quarantine. From binging on...