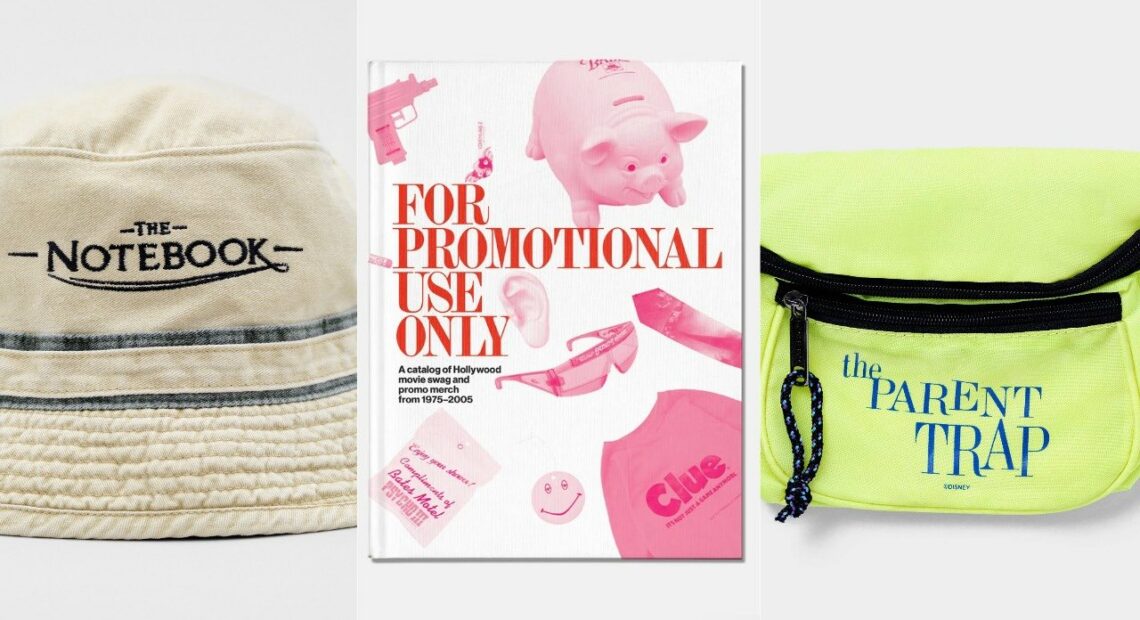 Hey, remember those cool cups you’d get in the theater’s popcorn stand that’s usually inspired by whatever blockbuster’s playing? That’s the tamer side of movie merch, which can get downright weird—if we’re basing it on that Jar Jar Binks tongue lollipop alone.

Weird or not, movie merchandise still has its charms. That’s the case for A24’s (yes, “Midsommar” and “Hereditary” A24) latest coffee table book.

Released this week, “For Promotional Use Only: A Catalogue of Hollywood Movie Swag and Promo Merch from 1975-2005” archives the coolest and weirdest items made to pull folks into theater seats. Chronicling 165 marketing artifacts, the book features photos of limited objects including a “Jaws” beach bag (tights included), a “The Notebook” bucket hat, a “Sixth Sense” Magic 8 ball, a “Being John Malkovich” Russian nesting dolls set (how meta), and a whole lot more. 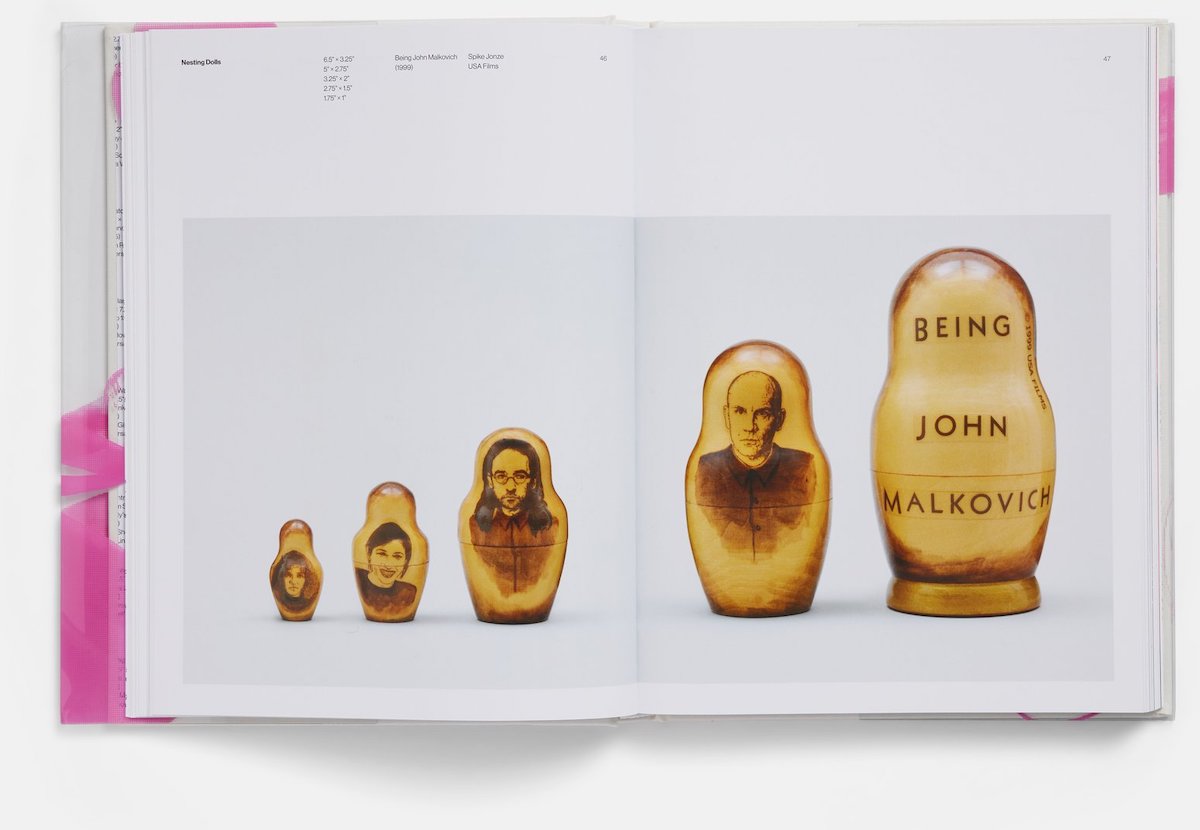 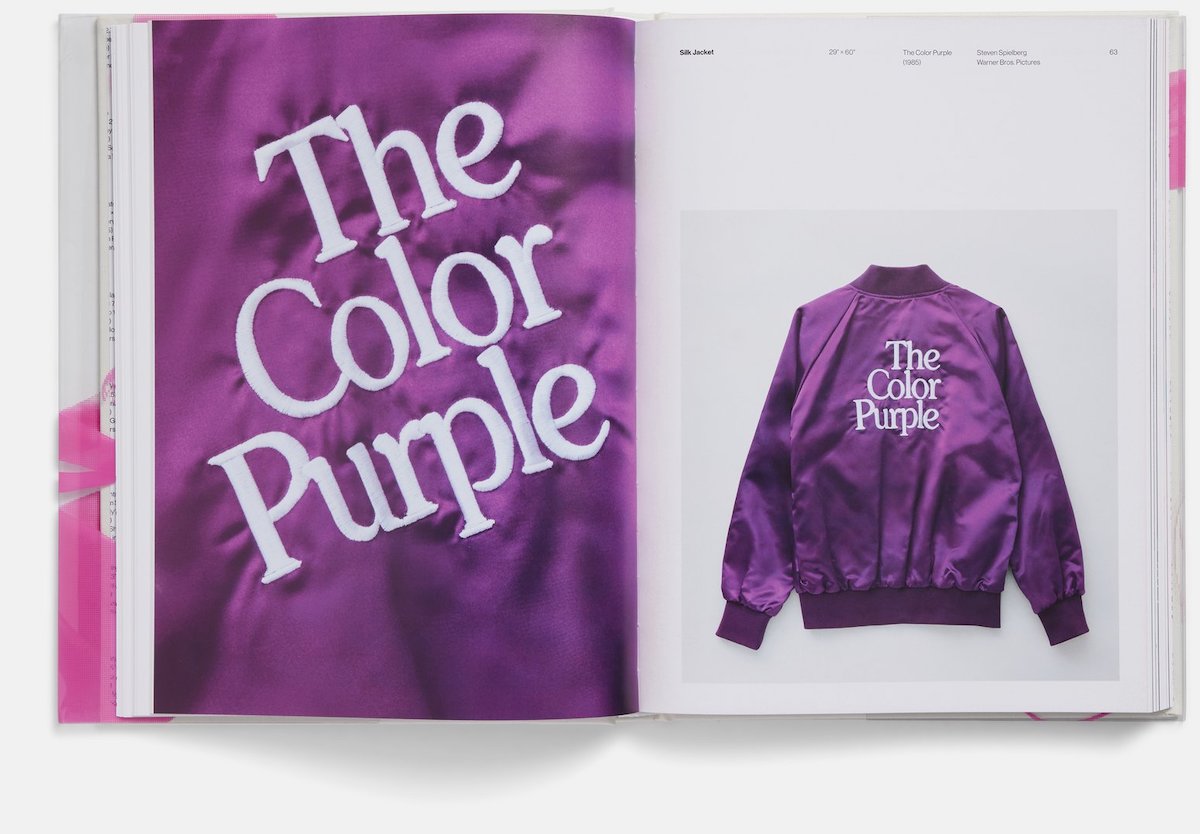 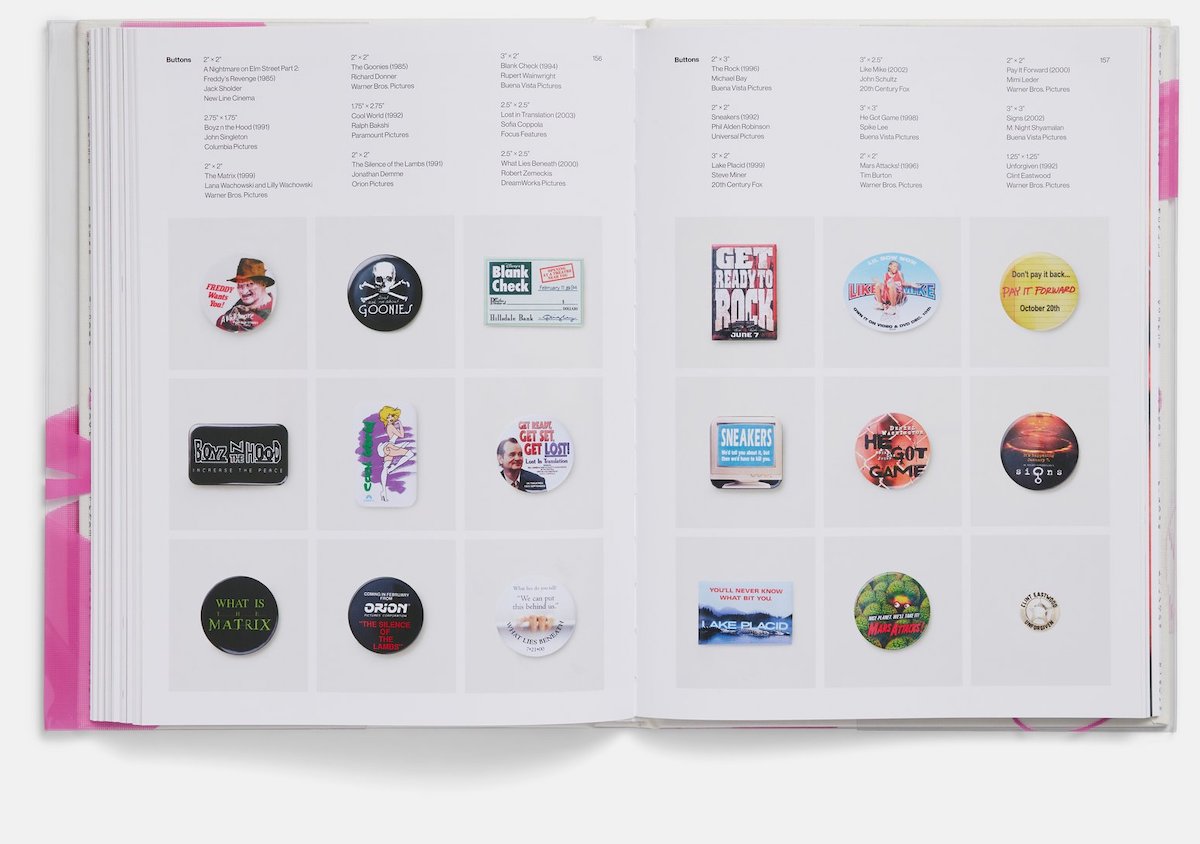 Alongside photos of these unique items are interviews of the people behind them, as well as an essay from culture critic Lindsay Zoladz. And as part of the book’s metaphorical ribbon-cutting, A24 is also hosting a charity auction of some of the stuff. Yes, you, too, can have your very own “The Parent Trap” fanny pack.

But if you’ve set your sights on the coffee table book, you can grab your own copy for the price of $52 (around P2,600), shipping not included. Happy geeking out, y’all.

Read more:
Watch a couple raise a half-lamb kid in A24’s ‘Lamb’ trailer
6 A24-produced films you can binge watch over the summer break
The A24 x Steven Yeun ship returns with ‘The Humans’

SHAREGatekeeping is how male nerds tend to keep women at bay. The Odyssey defines...

The ‘Jujutsu Kaisen’ prequel trailer gets pretty chaotic (of course)