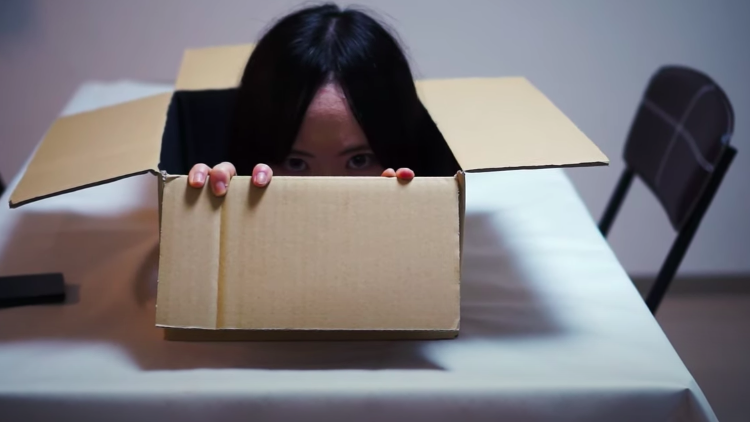 We see through your soul: You subscribe to most physicists’ belief that time is relative, which makes you believe that Halloween hasn’t ended. But since costumes are back in the closet to be left untouched for a year by jurisdiction, here’s something you can count on for that nightmare fuel refill: Japanese horror.

You probably don’t have them in your watchlist yet, though. What we have here is a roster of enigmatic stories set in believable backdrops and characters, without the high production glam. Somewhere on YouTube, the J Horror Story channel exists, waiting for more people to be lured into their world of creepy campy glory. Jump scares included.

With around 28,200 subscribers as of writing, this independent virtual movie house prides itself on authentic ideas, often starring a yurei (ghosts that return to the physical world to seek revenge). “We make original horror movies! They are different from others in terms of tightly plotted stories and unexpected twists!” they say on the page’s description.

What twists are they talking about? We don’t want to spoil anyone, but most tales are situated in the most unexpected domestic spaces. One deals with a lurking doppelganger in a bedroom, one finds a corpse in a washer, and another one meets a mysterious entity in a… carton box. Definitely not a good sight to see when you’re the designated package receiver at home.

The channel doesn’t only thrive in its dedication to retell Japanese urban legends while infusing gore, found footage terror and revenge horror energy; it also makes an effort to tell the signs of the times. Exhibit A: An eerie “Pandemic Hotel.” Exhibit B: A sumo-infused “Squid Game” that’s equal parts entertaining and absurd.

To start off, here’s a WTF-inducing story with on-point SFX makeup:

SHAREWe all have ways of coping through a global pandemic. For instance, assholes...

SHAREThe world is rising in revolt the past month. While we Filipinos fight...